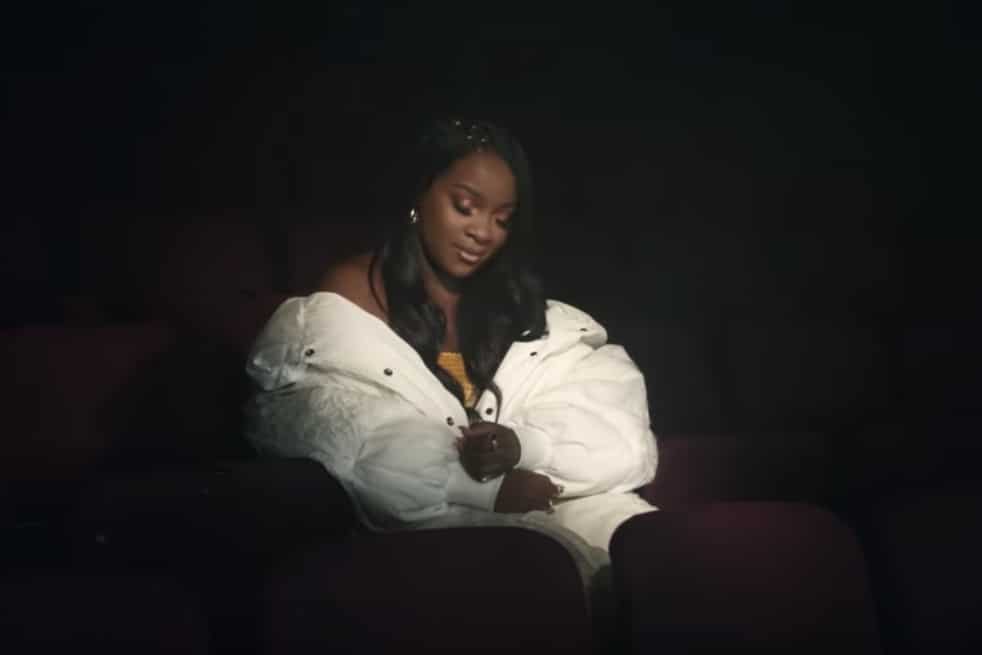 Posted at 13:56h in Uncategorized by Ajay Rose

Ray BLK has dropped ‘Empress’, the second single from her forthcoming album.

Premiered on Beats 1 Radio, ‘Empress’ provides a soulful, minimalist vibe about not settling for less. Light guitar riffs allowing the RnB singer’s powerful voice to take centre stage. The video is directed by Geej Ower, with guest appearances from Maya Jama and Julie Adenuga, among others.

The Catford-based singer and songwriter won BBC’s Sound of 2017, an award given to the next brightest talent in British music. Previous winners include Adele, Jessie J, Sam Smith and 50 Cent.

Ray BLK’s debut album is expected to be released later this year. Leading up to this body of work, she has built up an impressive back catalog of meaningful material.

Havisham, released in 2015, was her first EP, which was followed by Durt, a seven-track project which also featured a single with Stormzy. Ray BLK has also collaborated with a wide range of artists, including Wyclef Jean, Gorillaz, Rag’n’Bone Man, Nines, Skrapz, Wretch 32, Tinie Tempah and Kojey Radical, among others.