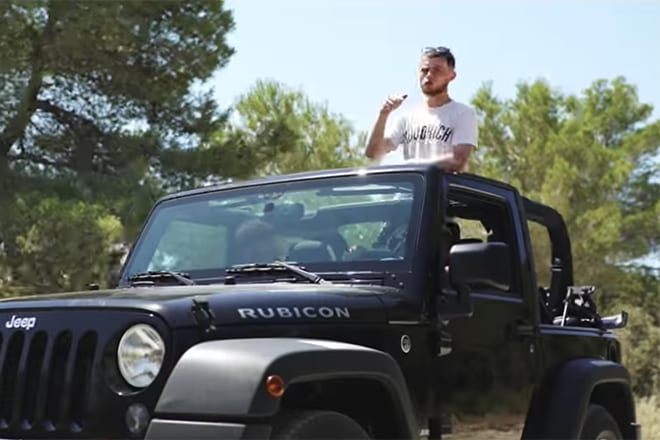 Posted at 15:42h in Uncategorized by Ajay Rose

The Birmingham rapper drops cheeky punchlines and sharp one-liners throughout over an instrumental from Tomek Zyl behind sunny backdrops out in Barcelona.

Having burst through onto the scene last November with the release of ‘Brum Town Baby’, RK’s cheeky rap flow has helped him secure plenty of co-signs pointing towards the 21-year-old being the next big rap star from the 0121.

Before ‘Brum Town Baby’, RK built a name for himself with viral freestyles on P110, with his second #1TAKE freestyle clocking over a million views. As well as that, he also displayed his lyrical versatility with a cold ‘StoryTeller’ drop on JDZ Media.

Listen to RK – ‘Running’ below: