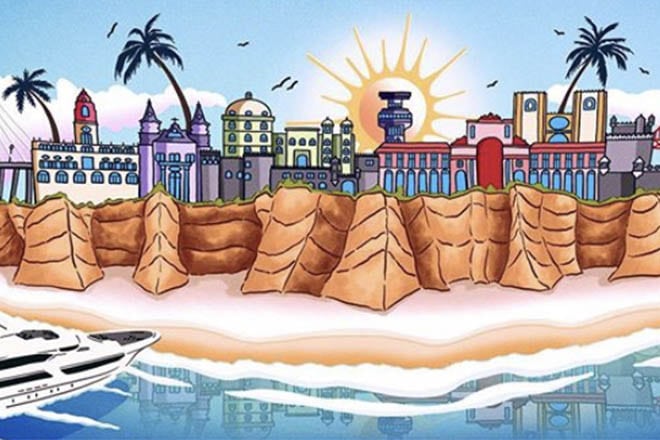 Posted at 18:25h in All Articles, News, News Main by Plugsville

Rolling Loud Europe have announced their list of headliners for their first-ever edition of the festival held outside of America.

A$AP Rocky, Future and Wiz Khalifa will headline Rolling Loud Festival, which will take place between July 8-10 at Praia Da Rocha beach in Portimão. Listed in alphabetical order, here is the full line-up:

The festival is dubbed as the world’s biggest hip hop festival and it will debut on this continent for the first time in the summer of 2020. Rolling Loud usually takes place in Miami but will visit Portugal in its European debut.

Pre-sale for Rolling Loud Europe begins on Thursday 6 February while general sale begins on Friday 7 February from 8 am. You can grab a ticket by clicking here.

LIFE IS GOOD, you know what I mean?