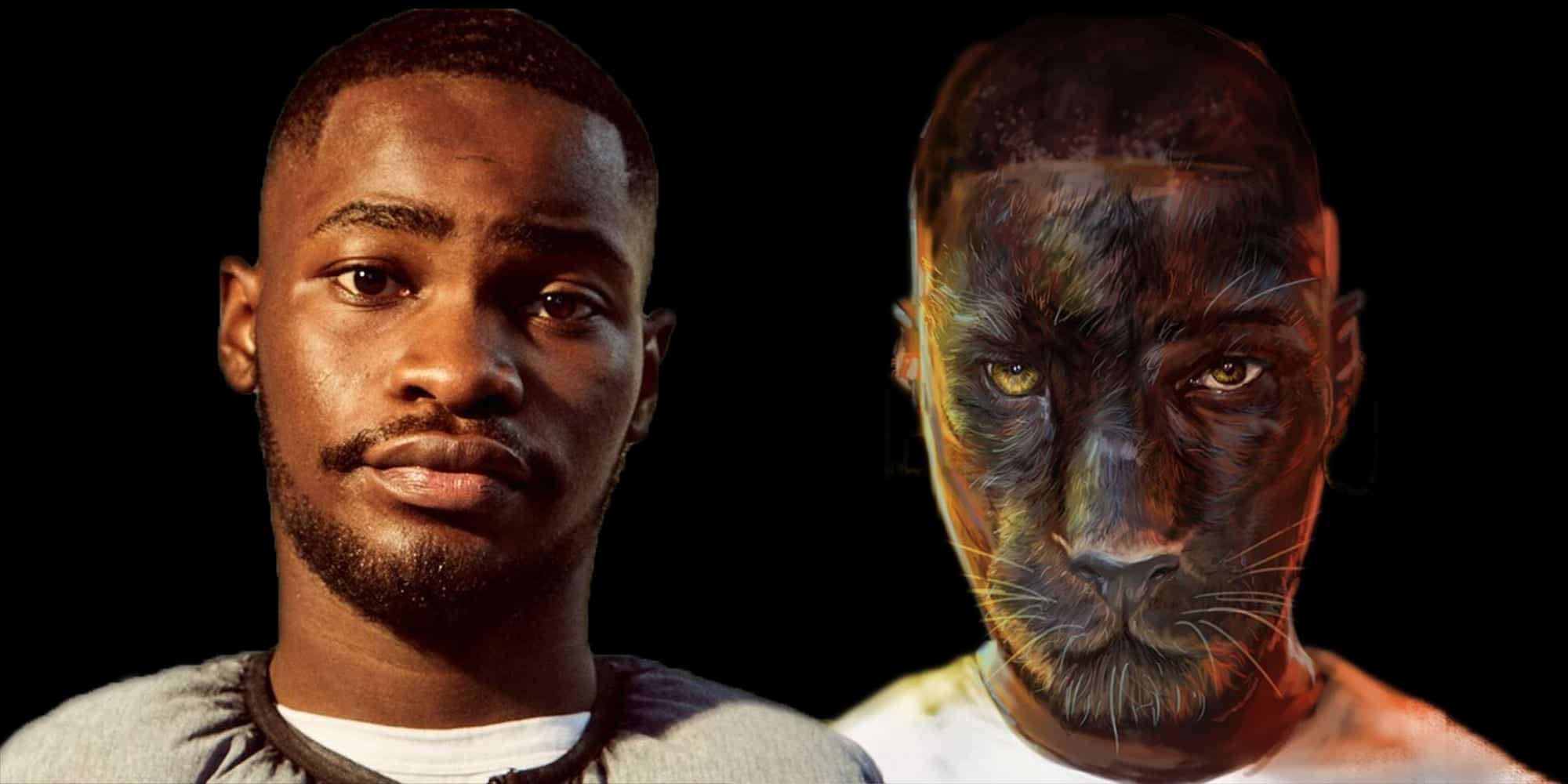 Posted at 13:48h in All Articles, News by Jord Chesmin

Since his hard-hitting Bl@ckbox freestyle in 2015, Dave has quickly established himself as one of the best UK rappers with perhaps the brightest future of all. Succeeding that freestyle was ‘JKYLL + HYD’, which saw Dave open the floodgates and express his damming perspective of his former self at how life used to be. ‘JKYLL + HYD’ cemented Dave’s blueprint and what he stands for as an artist, namely, someone who plans to use his position to evoke positive change, as well as making great music.

Although his rhymes show an acute awareness of the socio-political climate in which he finds himself him, Dave is far from a one-trick pony. ‘Thiago Silva’ saw the Streatham youngster chuck a shuddering grime beat around with AJ Tracey, delivering witty punchlines across 140-BPM in what became something of a breakthrough moment for him.

The body of work he produced on his inaugural tape Six Paths EP is second to none and was highly regarded in the scene, as it reached top 20 in the UK’s independent chart and peak at number seven in the RnB charts in 2016. That EP saw took him to the Jhools Holland show on BBC Two for a live performance of ‘Picture Me’, a moment which again saw him showcase his versatility by rapping whilst playing the piano. 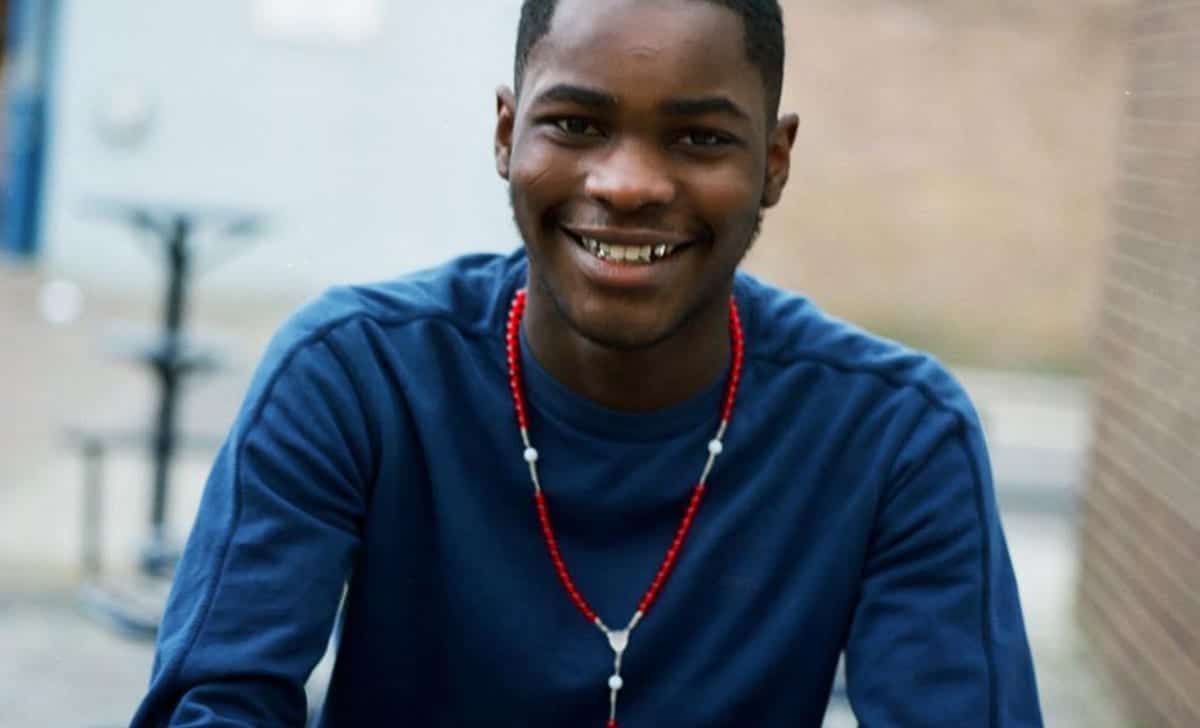 Drake came across Santan through Youtube and expressed his desire to work with the Tequila rapper, which further elevated his standing. Long story short, Drizzy remixed Dave’s Wanna Know (the original video has over 14M views) from his Six Paths EP and premiered it on OVO Sound Radio as a single in October 2016.

The co-sign from Drake helped to create many more opportunities for the young rapper. Not only did it boost his following, but it also saw him perform the remix to Wanna Know when the Views rapper brought him out during his ‘Boy Meets World’ tour at the 02 Arena.

Around that time, Dave collaborated with another UK stalwart in J Hus for ‘Samantha’, which is currently the seventh-highest charting single from an independent UK artist not to have a top-20 hit. The video also has over 27 million views to date, which ranks it among the most-viewed videos of any UK rap or grime artist in 2017. The releases of ‘Tequila’ and ‘100Ms’ were also positively received online.

Basically, Dave is knocking ferociously on the door of huge commercial success, and those hinges are set to fly off any minute now.

Speaking of artists kicking off industry doors, Dave recently linked up with UK rap legend Giggs for a feature on his new ‘Wamp 2 Dem’ mixtape. On ‘Peligro’, Dave lays down what can only be described as one of the verses of the year, with bars that make you wanna screw your face up and make random noises when listening simply because, how can someone so young be this good? 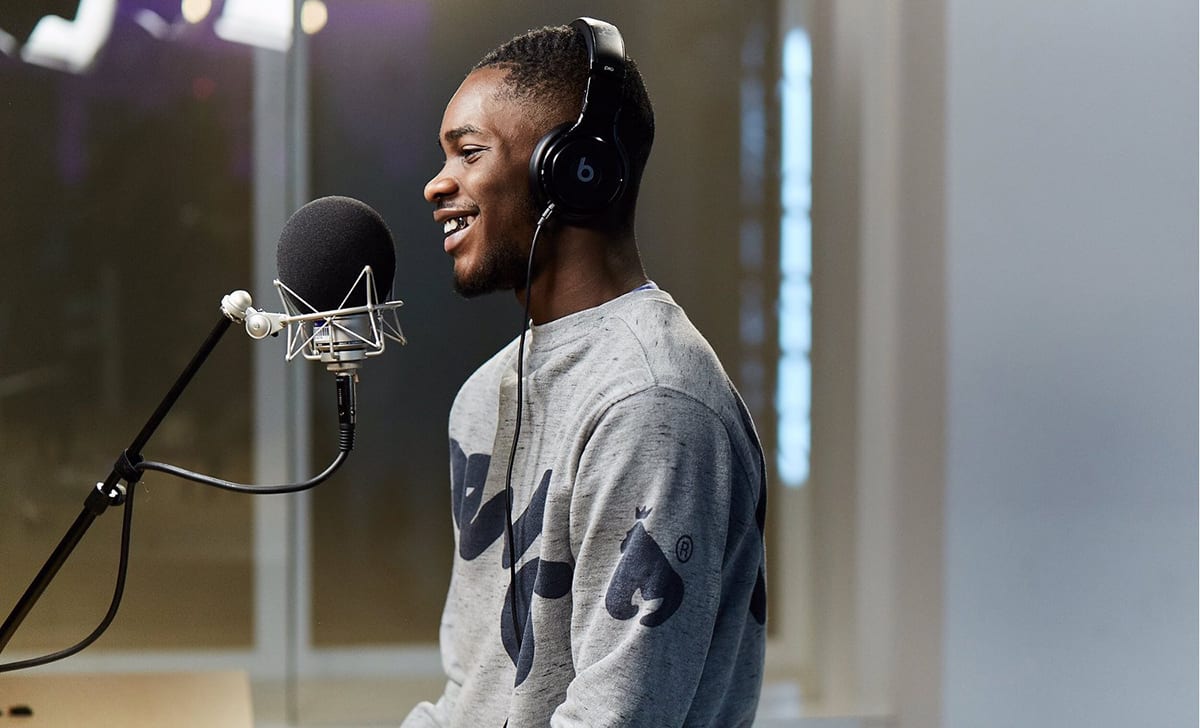 “Remember when man came through/ not one of the girls were flirting/ until I just pulled up in a Jurgen Klopp BM that’s an angry German” is one of many bars that will have you considering whether a career in rap is for you, only for you to realise, that Santan Dave is one of a kind.

‘Question Time’ is presumably the first release from his forthcoming Game Over EP, which is due for release on November 3rd 2017 and will be accompanied by a nine-date UK tour. The track is a chilling, politically-driven track that makes you wonder why more artists can’t make music like this. ‘Question Time’ sees Dave send for the Prime Minister, question why those responsible for the Grenfell Tower blaze won’t be held responsible and sheds a light on a huge array of political questions society is yet to answer for.

By using his position, one that’s seen him rack up over 350,000 followers across social media, Dave is setting him apart from the rest, because let’s face it, making a track that politically-driven may be perceived to come at the cost of commercial success by many artists. Dave doesn’t shy away from that challenge, he embraces it and is one of few artists who can tackle these issues whilst keeping listeners interested.

Put simply, Dave is the future. His talents seemingly hold no barriers, as he is someone who can drop catchy melodies, a cheeky 16 or reflect on his wider social climate. He is still just 19 and only one project deep into his career, with his latest project, Game Over promises to be exactly that, an announcement of his talents among the very best.

And the best part? The best is yet to come.