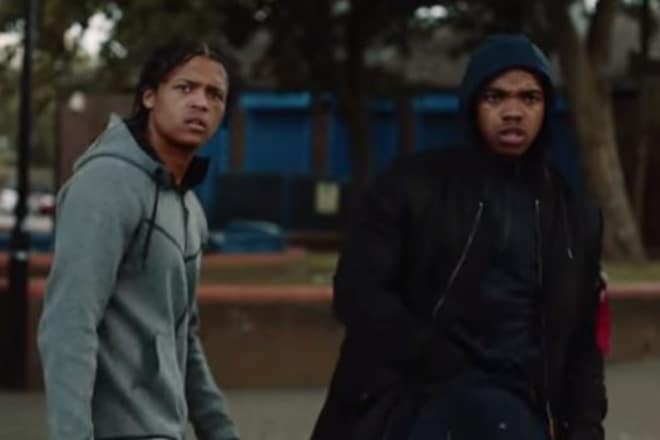 Posted at 19:03h in Uncategorized by Ajay Rose

Fresh off taking winning a Rated Award for the first instalment of ‘Shiro’s Story’, Rapman has delivered the third part.

Since the launch of his ‘Shiro’s Story’ saga, Rapman has definitely made his mark on 2018. The first release helped him to secure a record deal with Island Records. Reflecting on the signing, the South East London rapper said: ‘What a year this has been for me so far!!

“From 2013 releasing song after song, visual after visual for 5 years straight all independent no distribution or label, every year was more discouraging ten the last seeing other artists climb while happy for them I always wondered why not me? 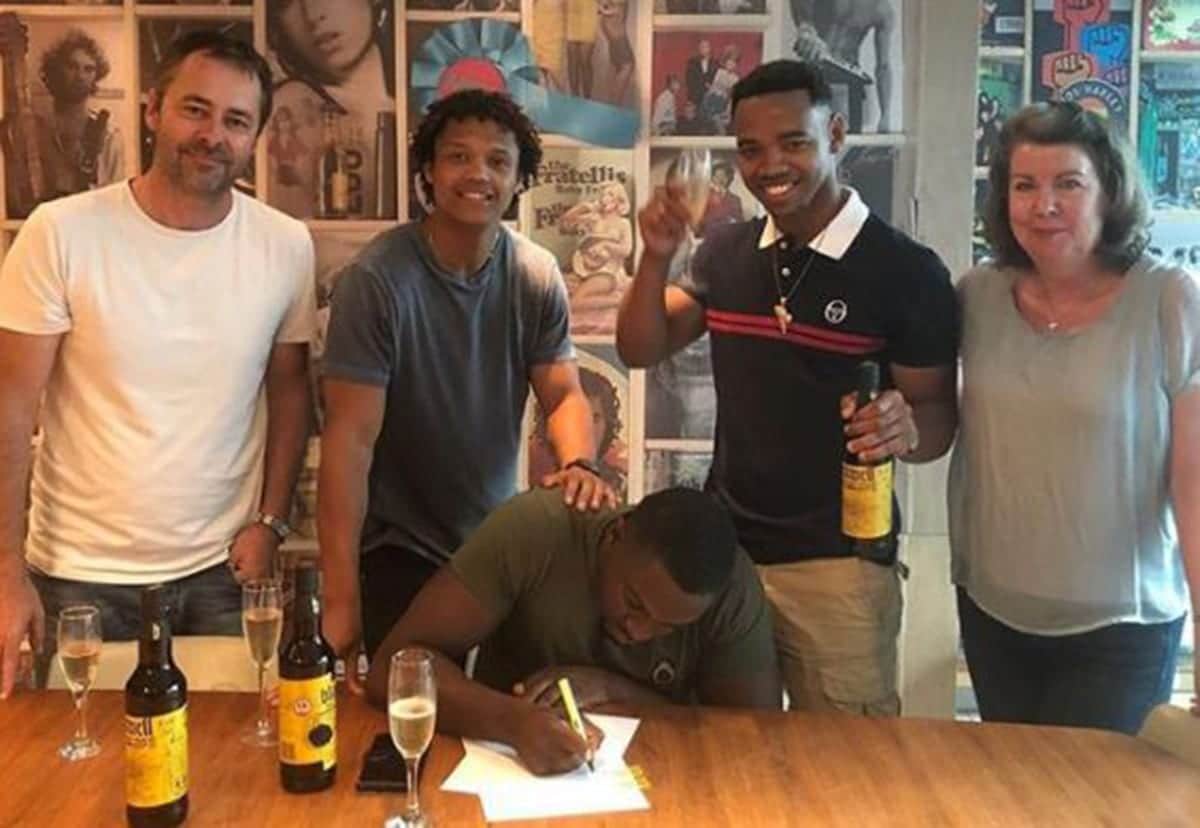 “I knew my ting was special I stuck to what I love and listened to the friends and fans who enjoyed what I did, I stuck to my guns and today I can announce I have signed a deal with Island Records UK”.

A preview for ‘Shiro’s Story 3’ was released on ImJustBait’s Instagram page not too long ago. Within a few hours, it had over 750,000 views.

Rapman won ‘Best Video’ at the 2018 GRM Daily Rated Awards for part 1 of ‘Shiro’s Story’, the first version broke Link Up TV’s record for the most views accumulated in 24 hours. That record was quickly broken by Drake with his ‘Behind Barz’ freestyle, which can be watched here.

In case you missed it, re-watch part 1 and part 2 before taking in third installment to familiarise yourself with the drama. Within one minute of being uploaded to Link Up TV’s YouTube channel, the visuals received over 15,000 views. In 60 seconds.