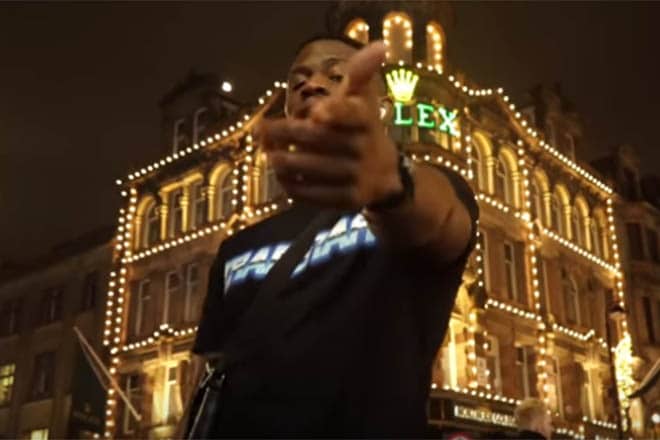 Posted at 21:35h in All Articles, News, News Main by Plugsville

The Newcastle artist took to GRM Daily with a laid-back set of visuals to showcase his fast-moving and silky flow. The bars are easy to digest and by the end, a wheel-up only feels like a natural conclusion.

It would seem the track was already well-received among his hometown of Newcastle. He posted a video of himself performing the song live at Jungle in Newcastle, and the crowd were singing along passionately. The track also received radio play at BBC Music Introducing, a station aimed at profiling the best new artists of the moment.

Look out for Simba Shore and what’s got coming next, because if ‘Exposing Me’ is anything to go by, it will definitely be worth the wait.

Watch Simba Shore – ‘Exposing Me’ below: