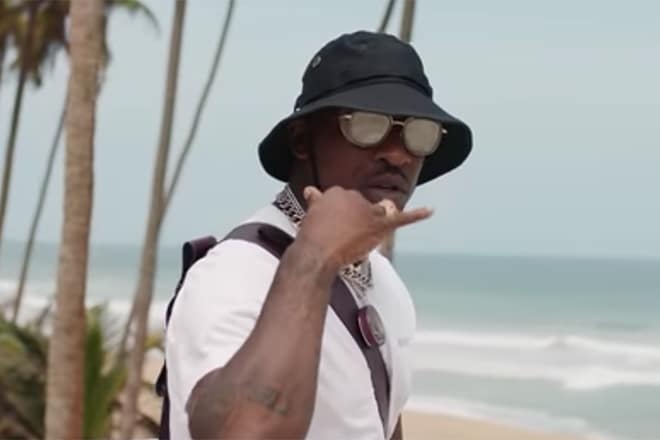 Posted at 10:16h in Uncategorized by Ajay Rose

Skepta has linked up with Wizkid to bring us a music video for a summer banger that dropped earlier this year.

Released a few months back, the video for ‘Energy’ is finally upon us. Directed by Meji Alabi and written by Grace Ladoja, the two artists relax in sunnier beach venues, with an understated vibrant party feel throughout to bring to life the mellowness of the track.

‘Energy’ is the second collaboration between Skepta and Wizkid, following on from their appearance together with Drake on ‘Ojuelegba Remix’ back in 2015. Skeppy also recently went gold in America alongside ASAP Rocky with ‘Praise The Lord (Da Shine)’ and just dropped a new video with Lancey Foux, which can be watched here.

Listen to Skepta x Wizkid – ‘Energy (Stay Far Away)’ below: