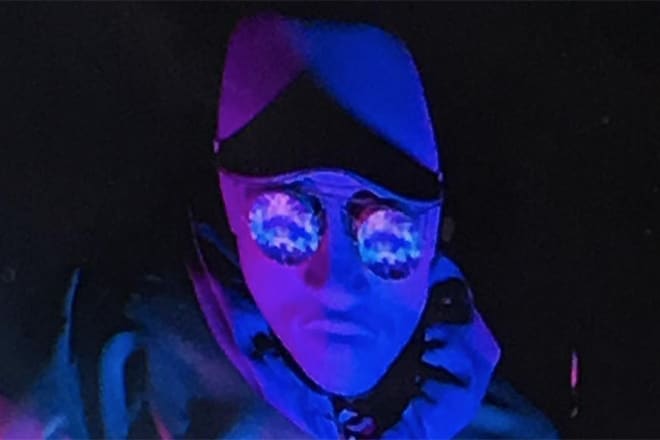 Posted at 15:15h in All Articles, News by Ajay Rose

Skeppy announced the video on Instagram accompanied by two images, alongside the caption: ‘#SkLEVEL the album next. Predictions?’. There is no official release date yet, but the album, which would be his fifth, could be released before 2019 arrives.

To accompany the tour, he will also embark on a 13-city European SkLevel tour, which also includes two London shows in December, which suggests the album could be released before the tour starts on 29 November. For more information about that tour, click here.

It’s been more than two years since the release of the Mercury-Award winning Konnichiwa, which followed on from Greatest Hits (2007), Microphone Champion (2009), Doin’ It Again (2011). News of the new album came shortly after Skepta announced that he had recently become a father, sharing an image of a holdall with baby clothes.

In the run-up to SkLevel, Skepta had been active with few features, including one featuring LD called ‘Neighbourhood Watch’, which may or may not feature on the eventual tracklist. As well as that, the Boy Better Know member also teamed up with Dizzee Rascal for ‘Money Right’, much to the dislike of Wiley.

In the latest episode of Plug Talk, we explored that feud Dizzee, Wiley and Skepta, while also looking at grime’s competitiveness in 2018. You can listen to the podcast here on SoundCloud or iTunes.

#SkLEVEL the album next. Predictions?