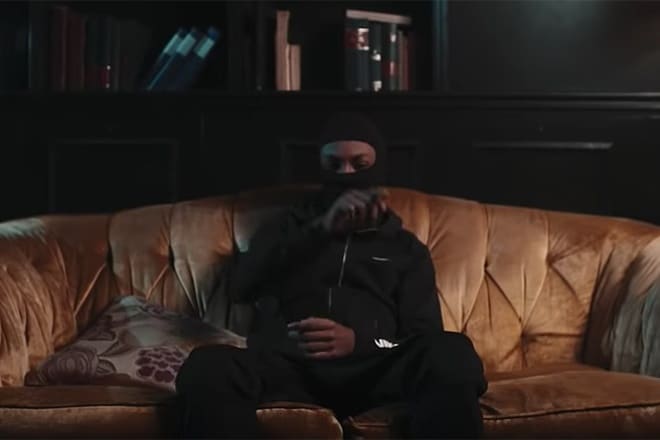 Posted at 01:23h in Uncategorized by Plugsville

SL continues to leave his mark on the drill scene with the release of ‘Nothing To Say’.

Simon Aukes, who also directed all three parts of Rapman’s ‘Shiro’s Story’ saga, which could soon find its way onto Netflix, directs ‘Nothing To Say’. Producer King Will providing the smooth instrumental, allowing SL to further showcase his slick brand of drill music.

Since the release of ‘Gentleman’ in March 2017, the video for which has a fraction under 20 million views and caused many heads to turn upon its release, SL has quickly established himself as one to watch. ‘Them Boyz’ and ‘Tropical’ are among his other solo releases, adding to a few guest appearances, that have helped him leave his mark on the drill scene with his own unique, relaxed, carefree twist.

He also called in grime OG Chip for ‘Genes’ earlier this year, who just released his fourth studio album, a new Fire in the Booth and a range of versatile singles. To listen to TEN10, click here.

On top of his ever-growing viral online resume, SL has also popped up with a few guest appearances at live shows, including one at Wireless Festival last year alongside Section Boyz.

The teenage rap star, who just turned 17, also featured on Nines’ Crop Circle album on ‘Oh My’, alongside Tiggs da Author and Yung Fume, a track which has been causing deep mosh-pits during the former’s artists nationwide UK tour. You can listen to that album here.

Watch SL – ‘Nothing To Say’ below: