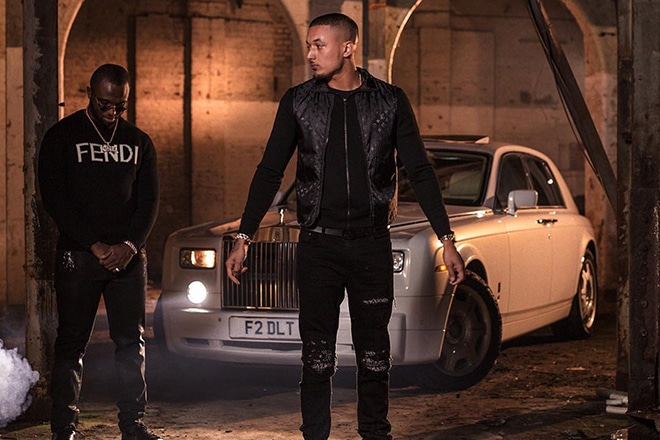 Posted at 22:10h in Uncategorized by Ajay Rose

Slim & Headie One –  The South East London rapper has delivered an insight into his time on tour with Headie One.

Fresh off supporting Headie during his nationwide ‘The One Two’ tour, Slim has delivered a set of visuals alongside the OFB rapper, similar to how Lethal Bizzle delivered ‘Lessons’ while touring Europe with 50 Cent.

Headie One, as ever, has been active recently. We recently saw him release ‘Of Course’, spurning another shareable meme from the hook, while dropping ‘Snaps’, ‘Issa Mood’ and ‘Tracksuit Love’ alongside Blade Brown, Not3s and Kenny Allstar respectively. Lewisham-based Slim has been making a lot of noise as of late too, with street anthems like ‘Balance’ and ‘Again & Again’.

Wacth the video for Slim & Headie One – ‘Touring’ below: