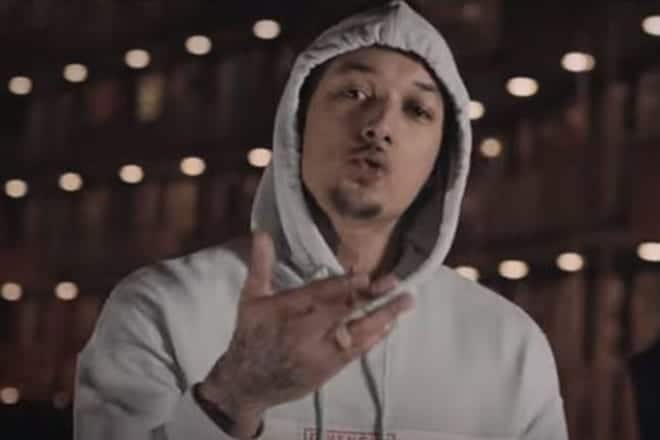 Posted at 23:21h in Uncategorized by Ajay Rose

Slim Pablo –  One of Lewisham’s best upcoming rappers has given us a new set of visuals.

Titled ‘Pablo’, the jumpy new banger from Slim is upon us and is the second release from his forthcoming tape, Still Working. The first was ‘Touring’, alongside Headie One, filmed in-part during Headie’s ‘The One Two’ tour, where Slim was a support act. ‘Pablo’ sees slim adopt a faster tempo and serve up a head-bopping new track that moves away from his conversational style of rap which we’d seen previously.

Still Working, due for release on March 15 2019, has just three features, K Trap, Headie One and M Huncho, alongside 10 solo tracks from the GRM Records artist. Having already listened to the tape in its entirety a few times now, we can confirm that Still Working is definitely not a project you want to miss.

We have an exclusive interview with Slim dropping very soon, where the man from Forest Hill gives us an insightful look into his career so far, Still Working and much more. Keep your eyes peeled for that one for when it drops.