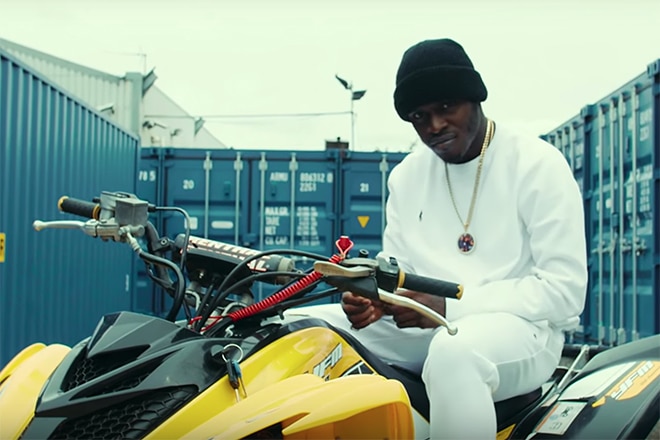 Posted at 00:35h in Uncategorized by Plugsville

Fresh off charting in the top-20 with his debut album, Sneakbo has released a new track called ‘Things Change’ and announced a nationwide tour.

His latest anthem, produced by Leeka Beats and shot by Klash, mixes some of his old freestyle videos with cutaways of him subtly stunting throughout, riding around on a yellow quad bike and a blacked out car, indicative of the long journey which he has travelled since his earlier road raps from 2010.

Brixton, his first-ever album, charted at #20 in the charts and was also nominated for Album of the Year at the 2018 GRM Daily Rated Awards. ‘Things Change’, which wasn’t included on that project, seemingly marking the start of a new musical era, accompanied by an eight-date ‘The All White Tour’ to close out 2018.

‘The All White Tour’ will end with a show at KOKO in London five days later on 18 December. To get tickets, click here.

Listen to Sneakbo – ‘Things Change’ below: