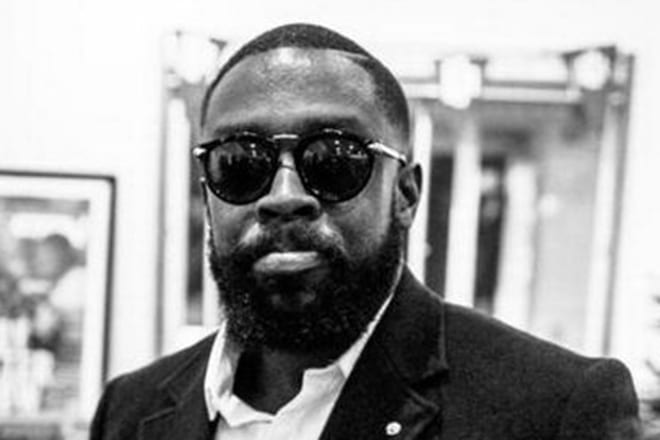 Posted at 20:06h in Uncategorized by Plugsville

Solo 45 has begun trial regarding multiple rape charges brought against him.

According to Capital Xtra, the case been delayed: ‘following the early stages of the trial there was a delay due to Solo 45 being unwell and unable to attend court.’

Each of the four women are expected to give evidence at the trial, which is being held in Bristol and will last five weeks. The trial is ongoing.