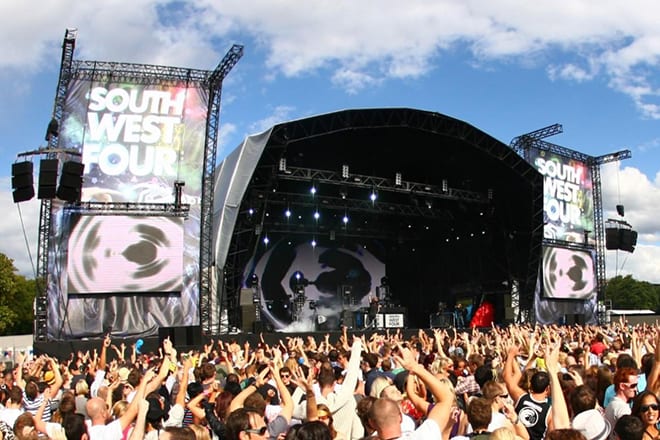 Posted at 00:47h in Uncategorized by Plugsville

Big Narstie, fresh off hosting his six episodes of ‘The Big Narstie Show’, which you can read more about here, joins Craig David, who featured in the second episode, as well as grime legends Dizzee Rascal and Lethal Bizzle, Yungen, Kojo Funds and Nadia Rose.

Idris Elba will also host a set B2B with Low, and hopefully, be announced as the new James Bond in the near future, joining DJ EZ, Chase and Status, MK and Route 94 among others.

The festival will go take place at Clapham Common and will run for two days between Saturday 26 August and Sunday 27 August. You can purchase a ticket for South West Four festival and check out the full line-up here.

To read our full motive guide for the rest of summer 2018, click here.