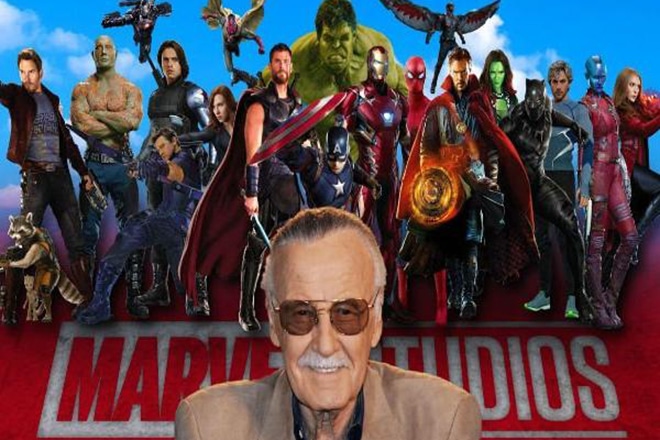 Posted at 19:38h in All Articles, News by Ajay Rose

A report by TMZ states that his daughter told the news outlet that he an ambulance was rushed to his home in Hollywood Hills on the morning of Monday 11 November 2018, however, he passed away at Cedar-Sinai Medical Centre. Lee had been suffering with ‘several illnesses over the past year or so’.

The Marvel guru had entrenched himself among superhero greatness. He made cameo appearances in every single Marvel film, with over 35 in total. Five of those came in 2018 Marvel releases, including ‘Black Panther’, ‘Deadpool ‘2, ‘Avengers: Infinity War’, ‘Ant-man and the Wasp’ and ‘Venom’.

Spiderman, Iron Man, The Avengers, Thor, X-Men and many more are among his greatest creations, whilst his impact on the movie industry speaks for itself. He led the Marvel franchise from being a small entity to a global corporation, responsible for creating some of the movie industry’s most recognisable characters ever.

Watch every Stan Lee cameo from across the years below: