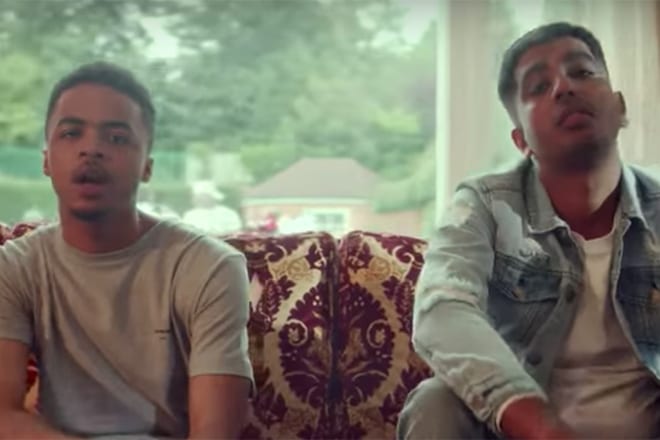 Posted at 02:06h in Uncategorized by Ajay Rose

Steel Banglez’ ability to extract the very best flow from an artist is like no other and those super-producing skills were on display once again in his new single ‘Hot Steppa’, featuring Loski.

‘Banglez on the riddim mad move’ says the Harlem Spartans rapper to open the track, summarising the track to a tee. ‘Hot Steppa’ features Banglez’ trademark high-pitch underlying vocals found throughout a lot of Mist music. Similar finesse can be found on ‘No Words’ featuring Dave and MoStack.

‘Hot Steppa’ follows on from ‘Your Lovin’, which featured Mo and Yxng Bane, who recently dropped a surprise tape entitled Any Minute Now alongside D Block Europe.

Loski meanwhile, has been busy as of late, inspiring Drake’s record-breaking Scorpion album, receiving two nominations for Best Breakthrough and Best Mixtape at the GRM Rated Awards and he recently sold out his headline show.