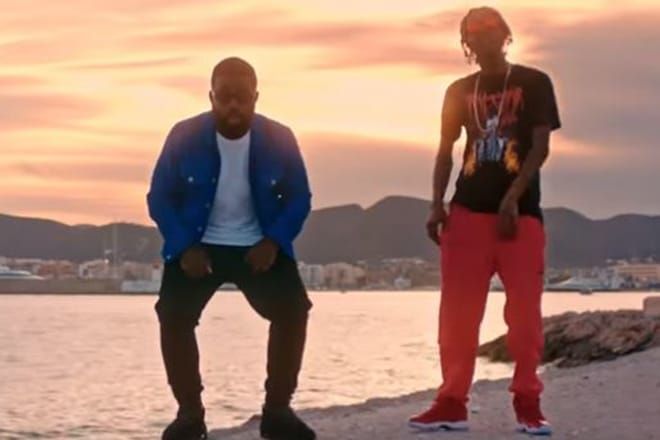 Posted at 23:56h in Uncategorized by Plugsville

Kenny Allstar Stepped In –  The third single from Block Diaries is here, ‘Stepped In (Sexy Back)’, featuring Suspect, Swift and Afro B.

The renown DJ from Lewisham, who now has his own show on BBC 1Xtra, calls in close friend Afro B, who delivers a catchy chorus. Section Boyz member Swift and Suspect, whom Kenny DJ’s for when the OTB artist performs live, deliver a crisp verse each.

Block Diaries is a 17-track album which will feature 26 different UK artists. In the run up to its release, the ‘Mad About Bars’ specialist has dropped ‘Tracksuit Love’ featuring Headie One, as well as ‘Solo’ by M Huncho. Besides the album, Kenny also teamed up with Nathan Miller to deliver a ‘Block Diaries’ documentary, which can be watched here.

Suspect recently teamed up with A2 for ‘Flair’, alongside Yxng Bane and Octavian, taken from A2’s Purple EP. To listen to that track, click here.

Watch the video for Kenny Allstar Stepped In feat. Suspect, Swift and Afro B below: