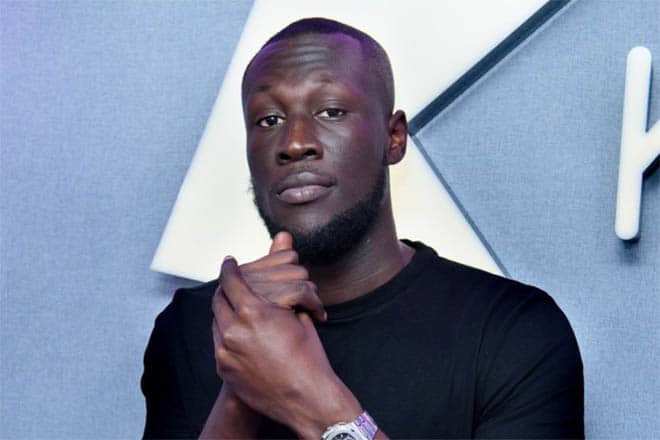 Posted at 02:50h in All Articles, News, News Main by Plugsville

Stormzy has been bestowed with the prestigious honour of receiving the first black card from Greggs.

For an artist who has two number one albums, three number 1 singles, two BRIT Awards and countless other achievements, this could well represent his best triumph yet. Unlimited baked goods, whenever, wherever… it doesn’t come much better than that.

The UK’s favourite bakery has announced a new ‘next-level VIP service’, with Stormzy the first recipient of one of their concierge black cards. Taking to Twitter, the Heavy is the Head rapper voiced his delight and said: “Are you mad the first Greggs black card. I have peaked.”

.@stormzy got a black card from Greggs

He can now order anything he wants, whenever, wherever 🤷‍♂️💥 pic.twitter.com/aC2hvQJXLL

Greggs sent Stormzy a video announcing this historic deal with the following messages: “It’s time to live life like it’s golden… say hello to Greggs Concierge… you’re the first to own it… order whatever you want… wherever, whenever…disclaimer: we won’t mistake you for a vegan… straight to your door… could be Reading… 100 bags to Flipz’s crib… direct to Fraser T Smith’s Putney studio… even to AJ Tracey’s penthouse on the 47th floor… so put up your big size twelves… drop us a line… and when you roll in, we’ll roll out.

A Greggs spokesperson said: “Our concierge card is strictly by invite only to some of our biggest fans. That’s all we can say.”

How To Order Cheap Valium Online

After you’ve finished reading about Stormzy Greggs black card, click here to see when the ‘Heavy is the Head’ world tour will visit a city near you.