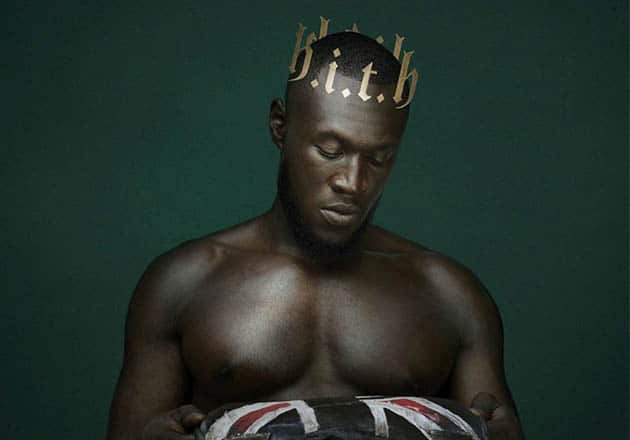 Posted at 17:28h in All Articles, Music by Plugsville

Stormzy’s world tour will see him visit 25 countries to celebrate the release of his second album, Heavy is the Head.

Ahead of the project’s release on December 13 2019, Stormzy has announced a run of dates unlike any other we’ve seen from a grime artist, visiting 53 cities across six continents in 2020. Here is a breakdown of every city that Stormzy will visit as part of the Heavy is the Head tour:

For UK-based fans, these are the dates you need to set aside to catch Stormzy live in 2020:

Heavy is the Head is Stormzy’s second album, following on from his chart-topping debut Gang Signs & Prayer more than two-and-a-half years ago. HITH is due to be released on December 13 and we’ve already seen four singles, ‘Crown’, ‘Wiley Flow’ and ‘Own It (feat. Ed Sheeran & Burna Boy)’, including his first #1 single in the form of ‘Vossi Bop’. There are seven features across Heavy is the Head’s 16 tracks, including Headie One, Tiana Major9, Yebba, H.E.R, Aitch, Ed Sheeran and Burna Boy.

You can pre-order tickets for Stormzy’s world tour by clicking here.