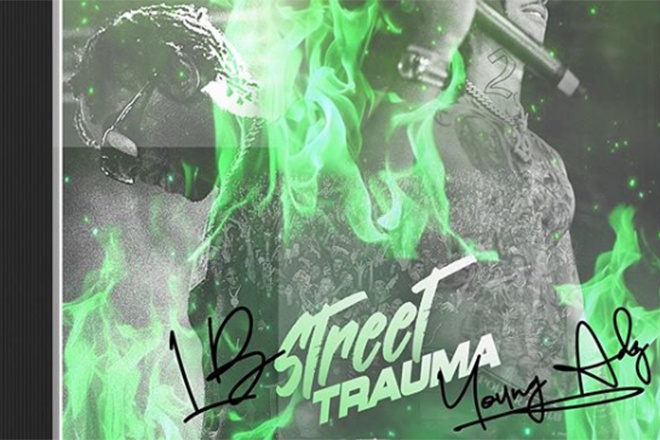 Posted at 23:46h in Uncategorized by Plugsville

The workaholics that are D Block Europe will close out the year with the release of yet another new mixtape called ‘Street Trauma’.

Following the success of Home Alone (February) and PTSD (September), the duo of Young Adz and Dirtbike LB will release their third tape, ‘Street Trauma’, marking their third project in the space of ten months. The new project will be released on December 27 2019, exactly three months after they dropped PTSD.

Given the success of their last two projects, both of which charted at #6 and #4 respectively, as well as two sold out shows at the 10-0000 capacity Alexandra Palace, ‘Street Trauma’ allows DBE to end this year with a bang and begin next year with some momentum too.

To accompany the announcement, DBE also released the visuals for ‘Darling’, a track lifted from their PTSD project, which you can watch below:

After you’ve read more about D Block Europe’s new mixtape ‘Street Trauma’, click here to find out which of their tracks was recently added to the soundtrack of Grand Theft Auto 5.