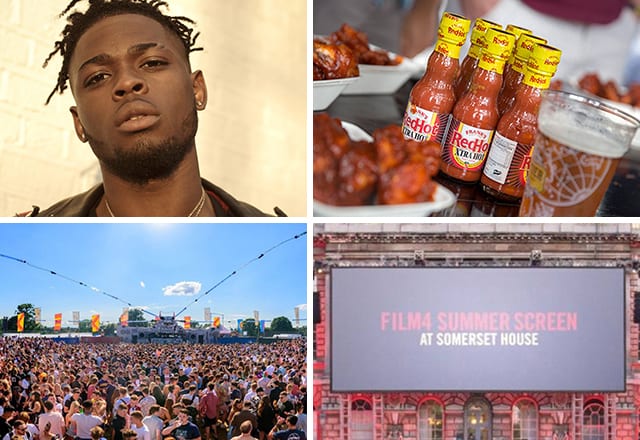 12 Jul Motive guide for the remainder of summer 2018

Posted at 01:18h in All Articles, News by Kirin Sall

That’s why we’ve made things easy for you, bringing you a definitive list of events you need to attend in the capital this summer. 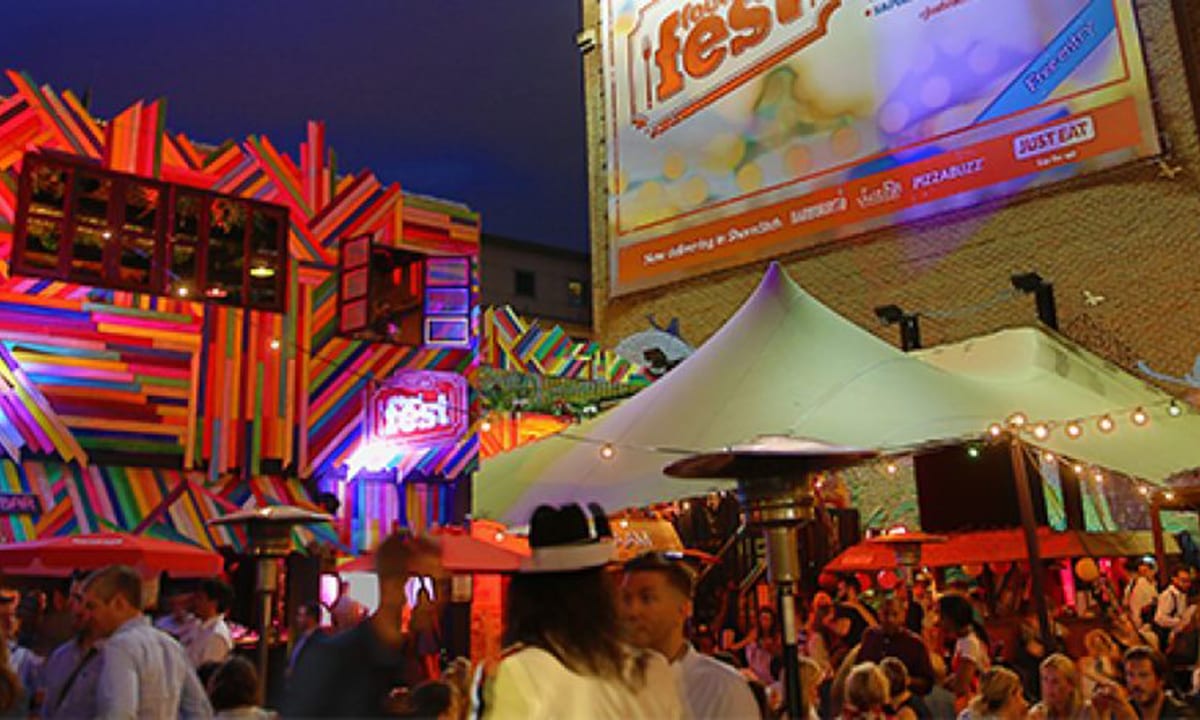 Everyone’s favourite online takeaway app brings you the ultimate festival of food. This year’s special is Fantasy Fusion, remixing tasty elements of different dishes with eachother, creating a delicious delight taking your taste-buds to another dimension! The event is free to attend and is held at Last Days of Shoreditch. 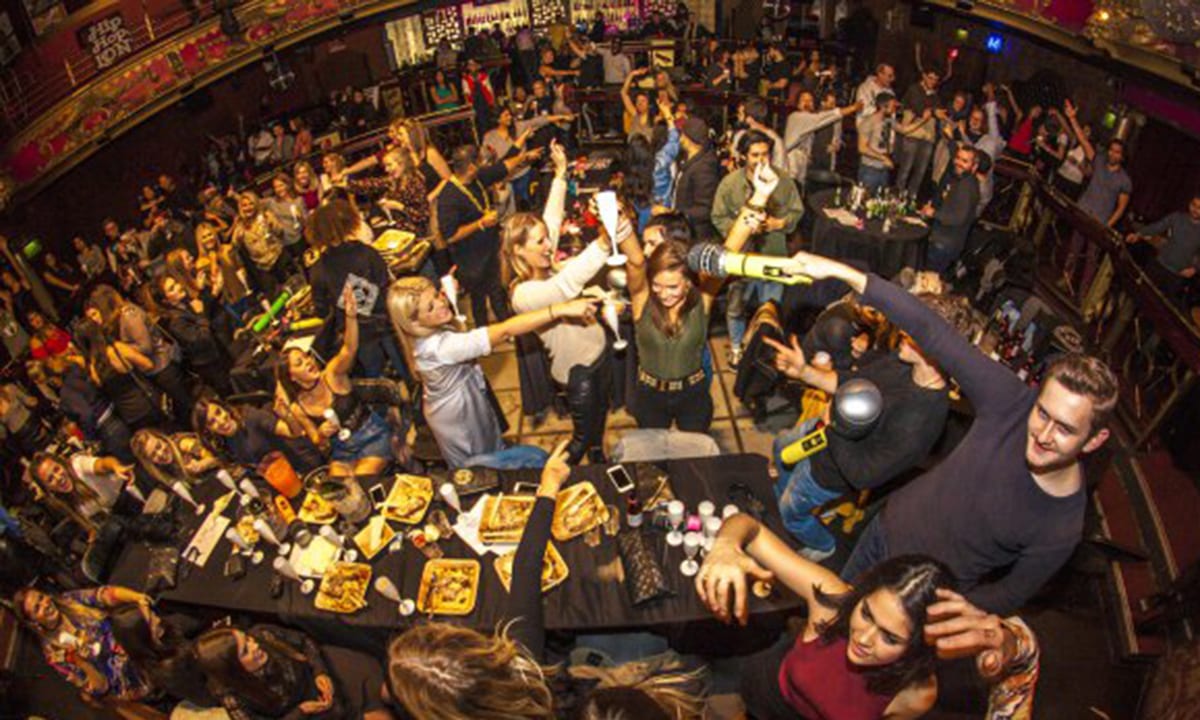 Imagine a brunch-party filled with the best in hip-hop music, delicious three-course brunch and a plentiful supply cocktails. You’ll find all of this and more at London’s Hip Hop Brunch. Running every single Saturday, this afternoon event is based in secret locations across London and booking is required to attend, with tickets ranging from £15 – £50. Luckily, this isn’t just around for the summer with dates all the way up to December! 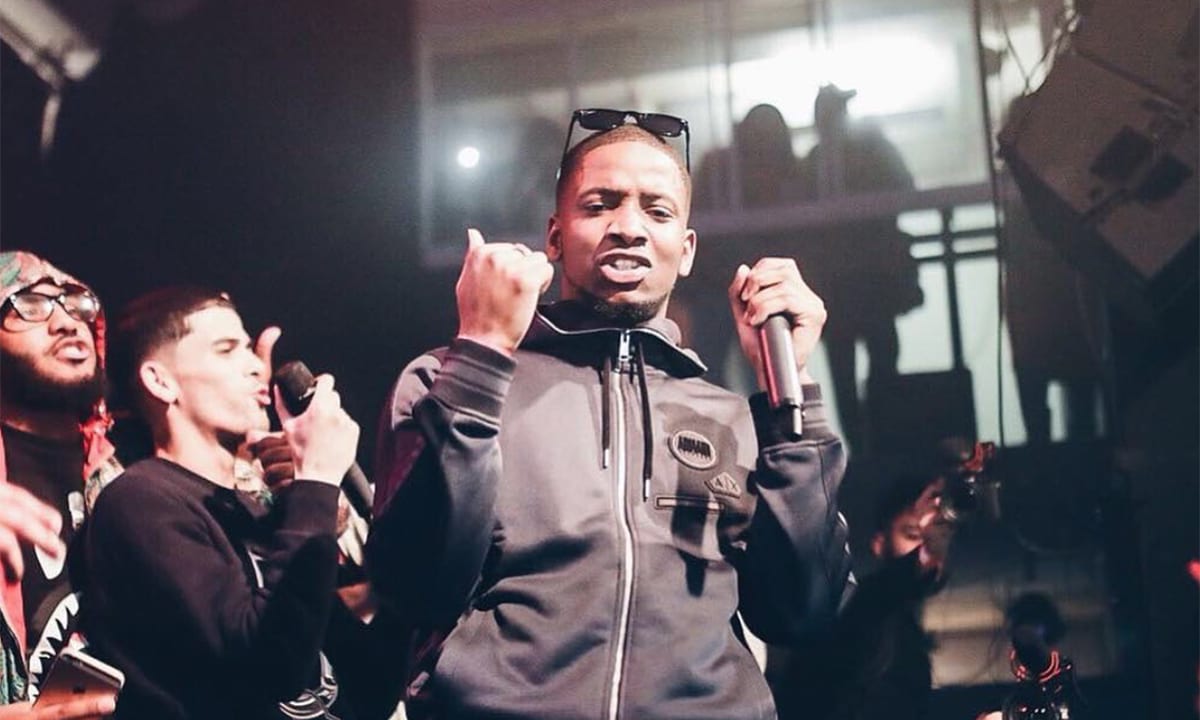 Located in Shoreditch, Miranda plays host to a range of lively parties in East London this summer, with MXDE gracing the venue alongside *Birdnoise, who are hosting a party on July 19, delivering dancehall, Afroswing and trap flows in abundance, while the hip-hop-focused Supa Dupa Fly brand will host events later in the month and throughout August.

If you love trying different cuisines then Spitalfields is the place to be every weekend in July. The first weekend saw the best in meat, from burgers to chicken, steak and sausages. But it gets better: July 13-14 celebrates the tastes of Asian Food from dumplings, pho and sushi; July 20-21 brings together the best in vegan food, with plant-based alternatives to pizza and junk food, rounding off the festival with the Happy Hour special of cocktails, canapés and prosecco. Tickets begin for as little as £5. 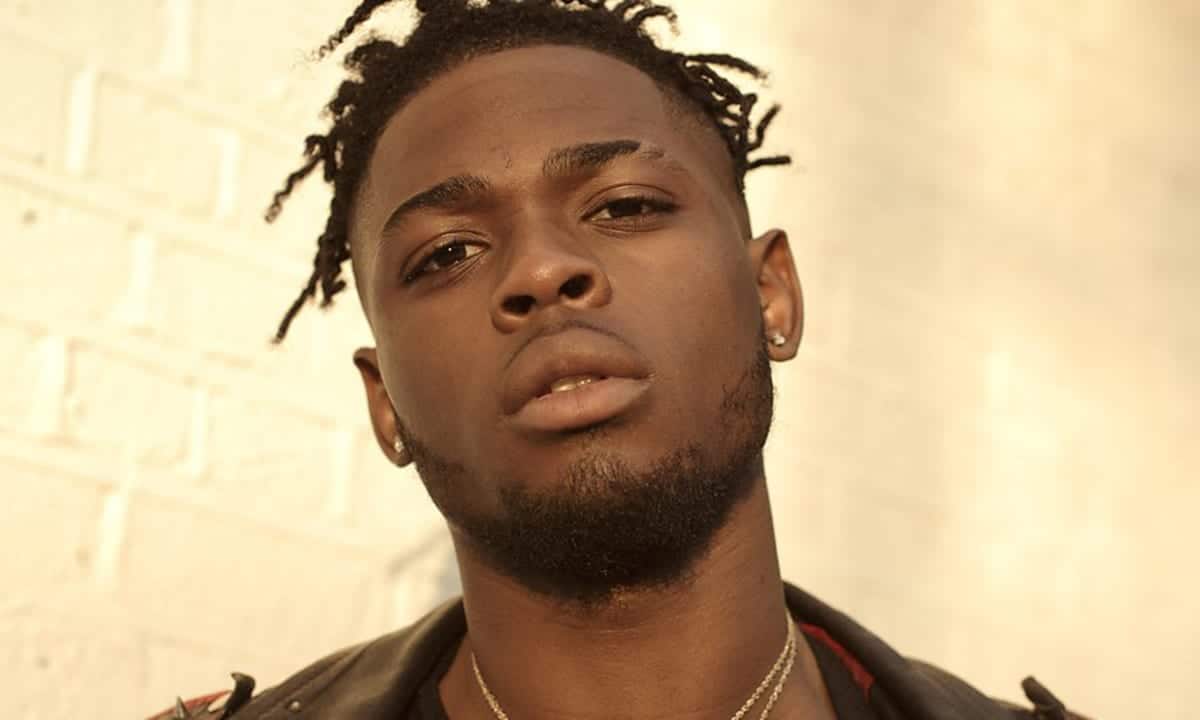 Hosted at KOKO, Capital 1Xtra are bringing together an evening featuring some of London’s hottest artists right now. Yxng Bane is set to feature, as is B Young, as well as WSTRN, Ghetts and more special guests. All of those sick acts under the same roof is definitely not an event you want to miss. 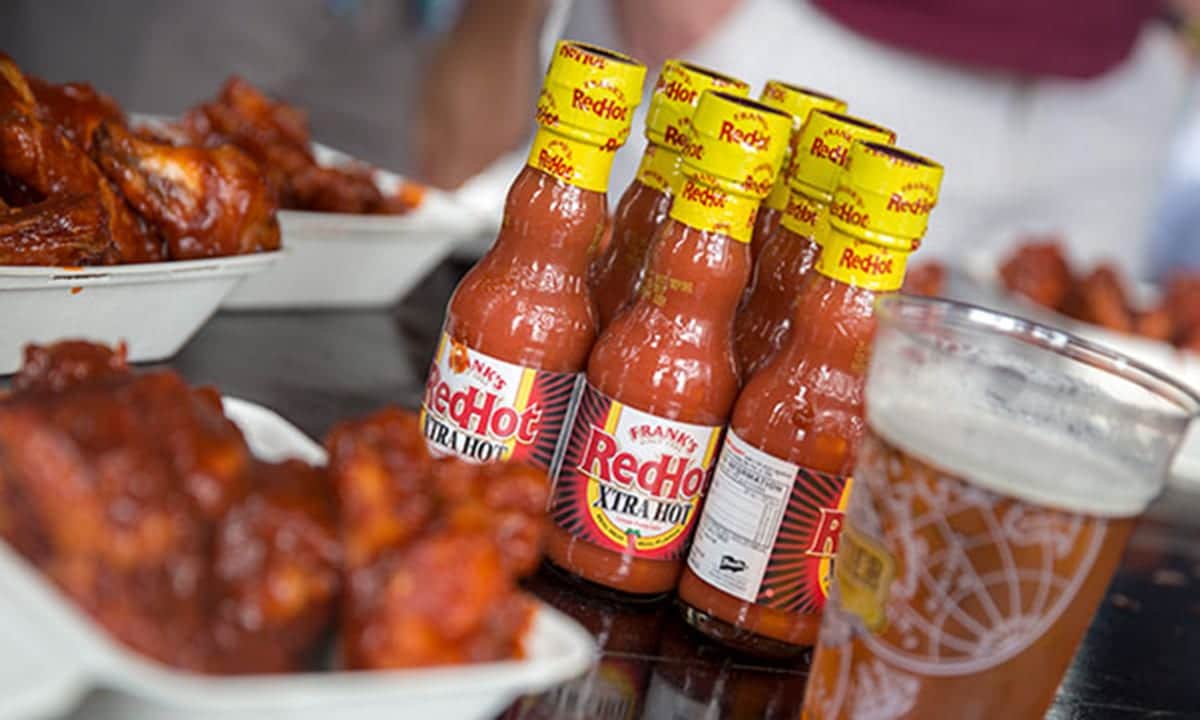 In its fourth year running, London Wing Fest is coming to Queen Elizabeth Olympic Park located in Stratford, bringing you the best of UK chicken wings. A two-day celebration of chicken wings, with over 35 vendors serving over 100,000 different types of wings to be eaten while you enjoy the sunshine, beer and music playing all weekend long. Expect wing-eating competitions, cooking demos and #BBQvibes, where all wings are sold for £1 (individually) allowing you to try as many as possible so you can later vote for your fave! All tickets include a free Wing Fest trucker hat and a bottle of Frank’s RedHot. 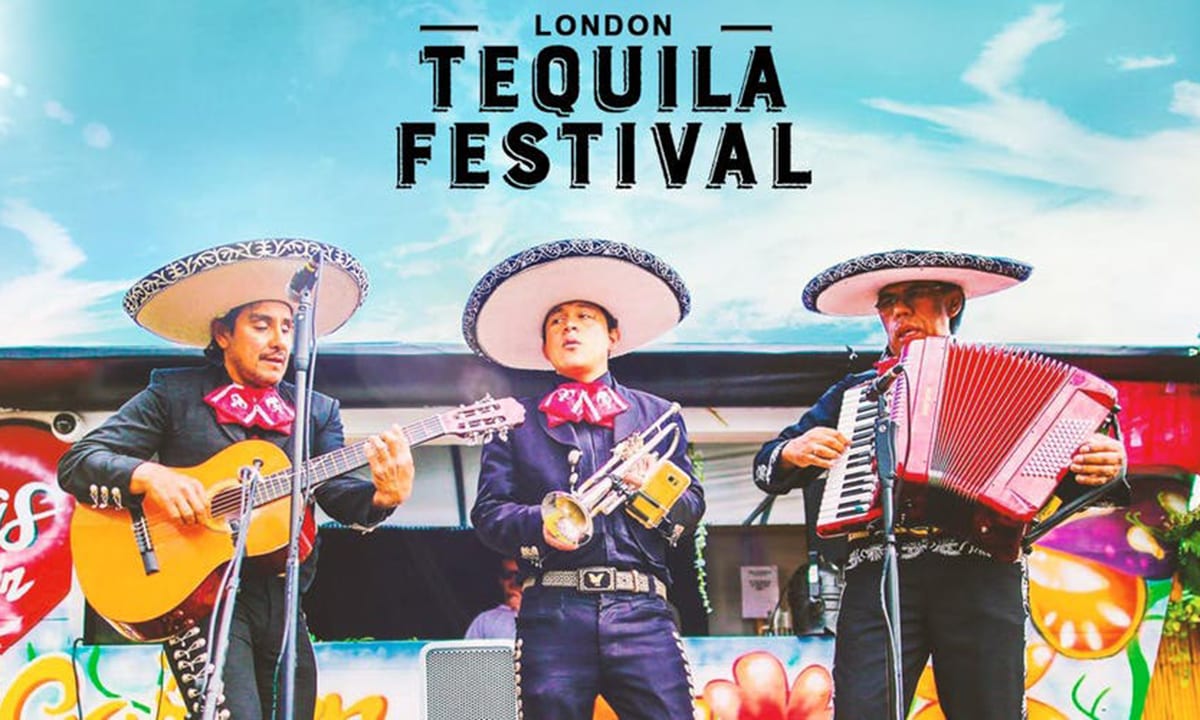 Acklam Village in Ladbroke Grove hosts 30 different Tequila tastes on 4 August, where your Mexican adventure awaits. Your boozy journey starts the moment you walk in, as your complimentary shot of tequila is given to you upon arrival along with a Tequila Bible to guide you through the event. Tacos, fajitas and cocktails are on standby as live entertainment from mariachi bands and DJs keep the Mexican fever alive. 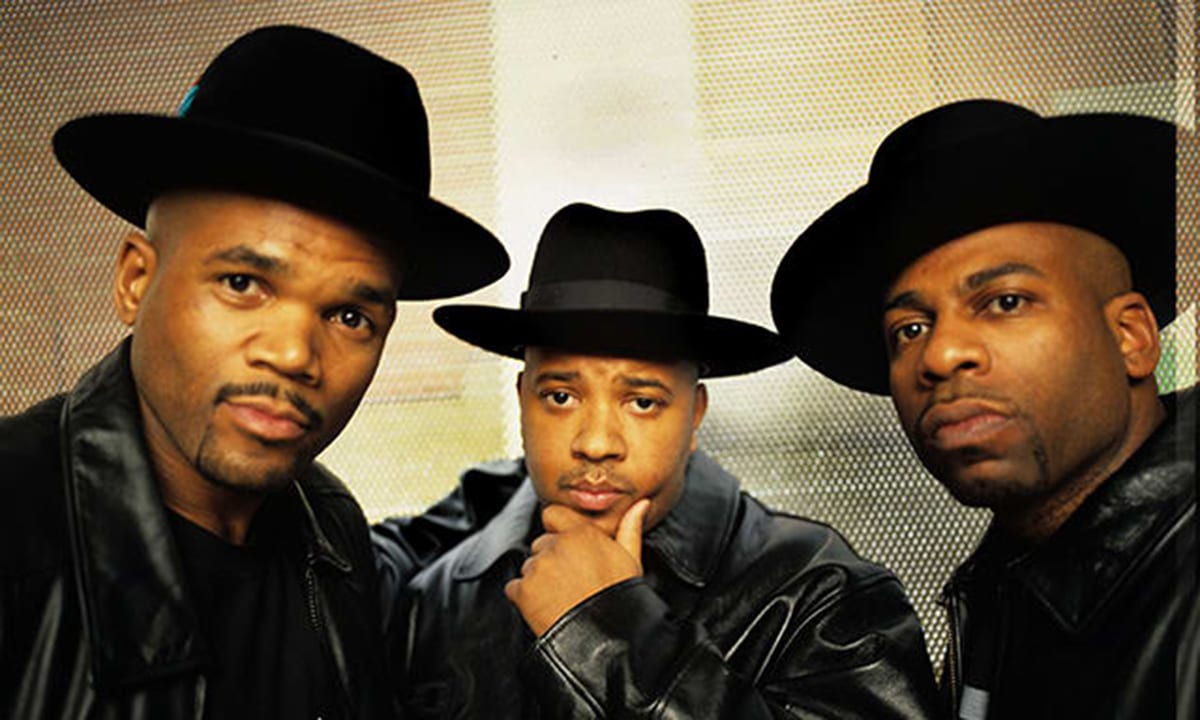 Take a trip down to Fitzrovia before 4th August and learn the history of New York’s early hip-hop scene to understand how b-boys, graffiti, music and fashion shaped the period between 1982 -1993. Expect to see candid images of Run DMC, LL Cool J, Salt-n-Peppa and many more rap and hip-hop icons who defined the birth of an iconic genre, in association with Getty Images Gallery. 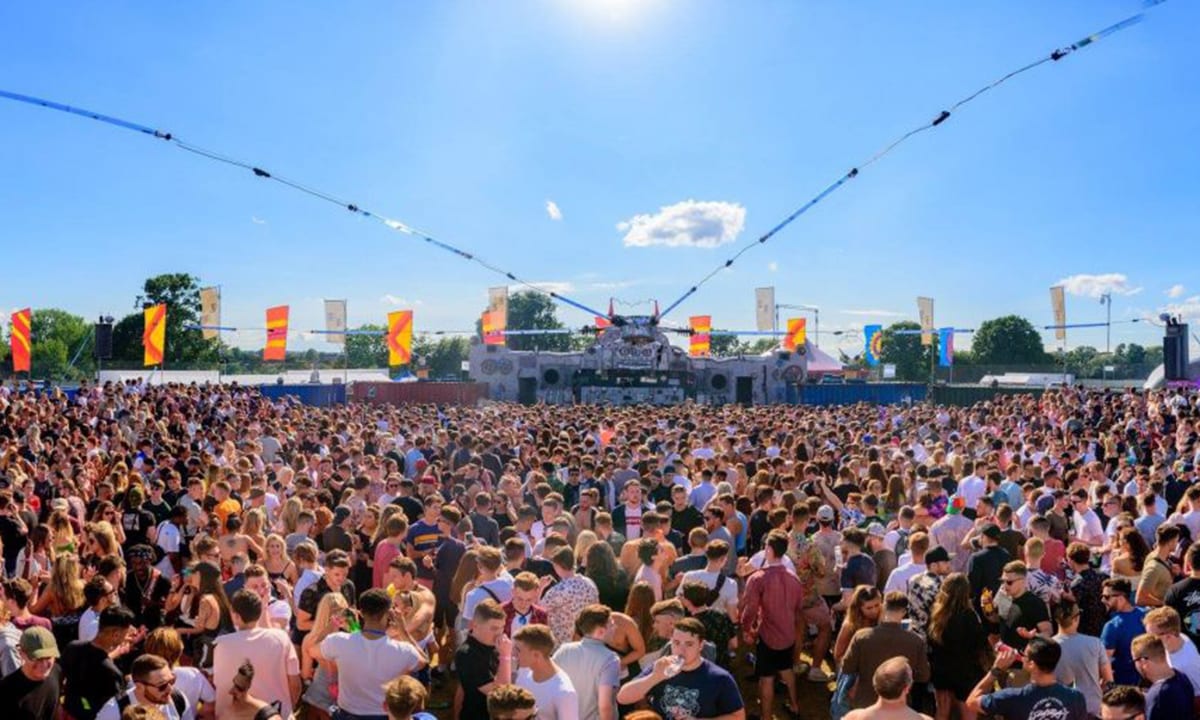 Another one of the many festivals in London this summer and also one of the last London-based festivals given that We Are Fstvl, Lovebox, Field Day and Wireless Festival have all passed. Morden Park brings you Eastern Electrics with a medley of established acts such as AJ Tracey, Ghetts, 67, Suspect, Kurupt FM and more taking over the main stage. Day 1 has already sold out but there still some tickets left for available at £30 for the Sunday date. 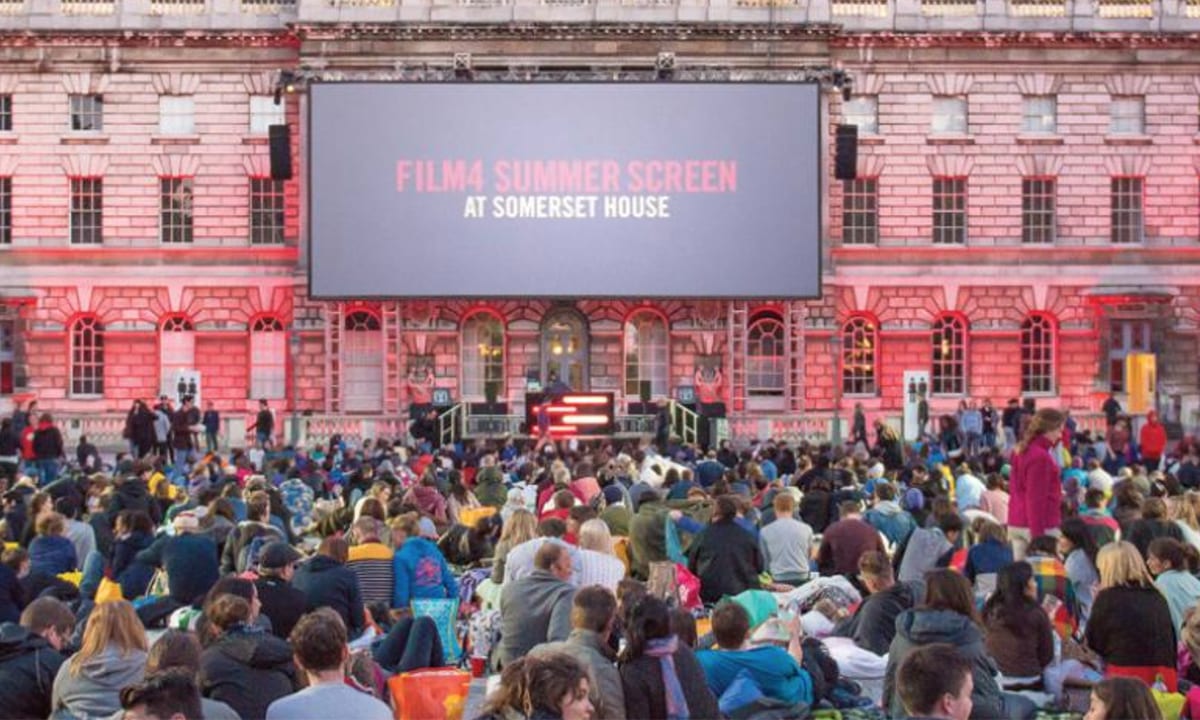 Film 4 hosts one of the best open-air film festivals in central London every summer on the beautiful grounds around the corner from Temple station. A mixture of current, old school favourites and international films are shown to hundreds of attendees on major surround sound speakers on a massive screen, where guests can get cozy in the outdoors with friends, family and loved ones. You can even take your own picnic, or if not there are plenty of drinks and food options to choose from. There is also a movie-inspired DJ set and a behind the scenes talks with special guests – this is so much more than your average outdoor cinema. Check the main website for details of what’s on and when. 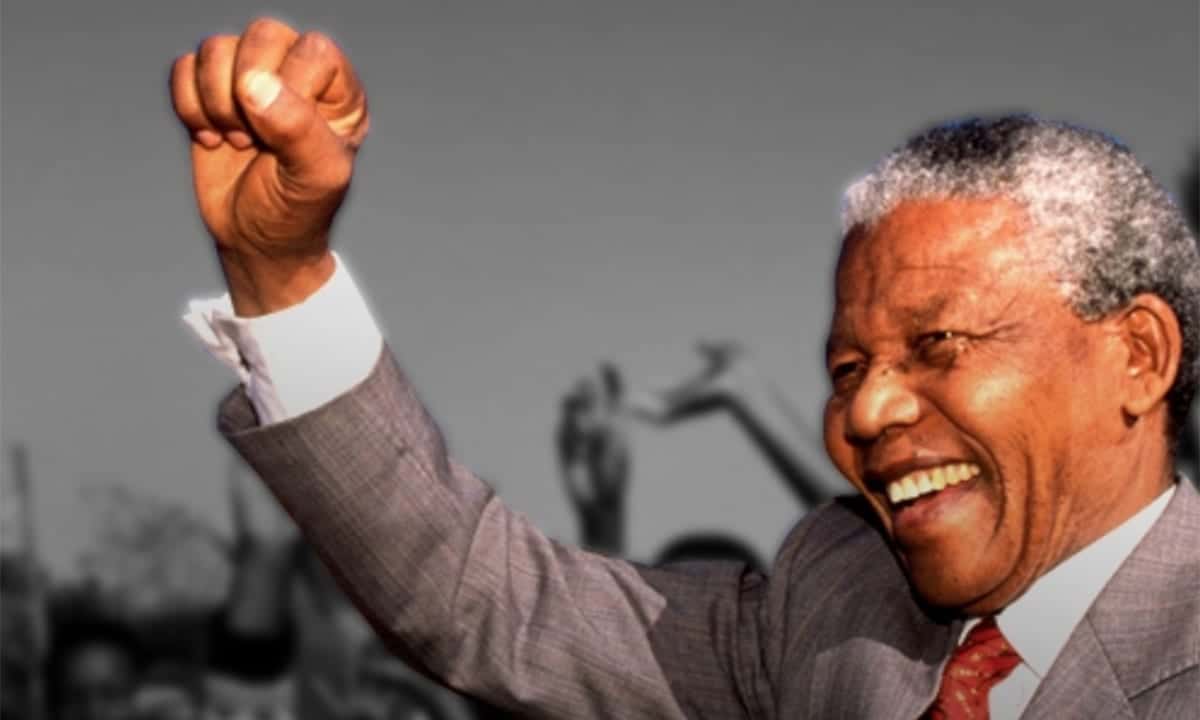 Marking 100 years since the iconic leaders birth, this exhibit showcases his life, career and commitment to equality and justice. Speaking about the event, the exhibition’s CEO said: “London was both South Africa’s colonial metropole and the headquarters of the international anti-apartheid struggle. It was also the venue for some of Nelson Mandela’s most inspiring speeches. May his life, work and ideas inspire the kind of global movement for change humankind desperately needs.”

DAYZED at SUSHISAMBA and Duck & Waffle

The biggest brunch part of 2018 is coming to SushiSamba and Duck & Waffle on 11th August, with two outdoor terraces, three floors overlooking the beautiful London skyline and a choice of two menus with dining open from 10am. Tickets range from £15 – £40, with a complimentary Ciroc cocktail before 11am and full party access. DJ sets include Live Rat, Jamie Lisa and Collyer Twins, so it will surely be an unforgettable day filled with dance moves, delicious food and a lot of drinking. 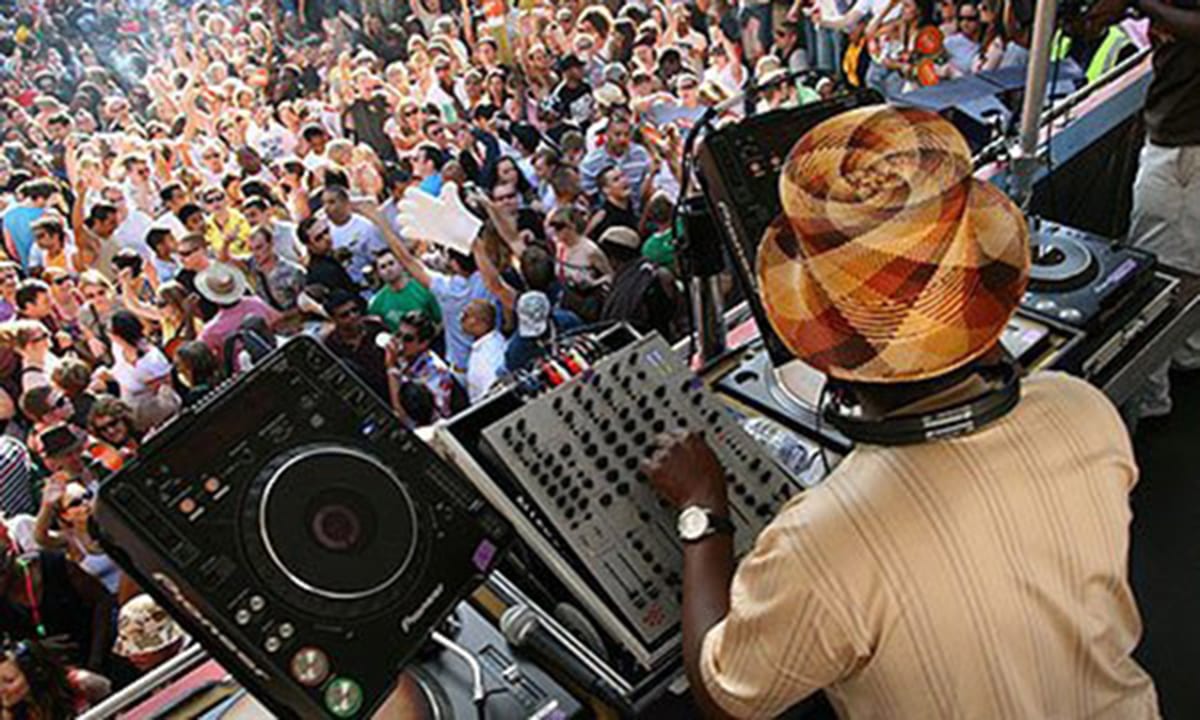 Witness the streets of west London come alive on the August bank holiday weekend. Europe’s biggest street festival features a Caribbean parade as costumed performers dance their way through Notting Hill and Londoners flock to West London to enjoy an annual calendar feature. West Londoners will also have the chance to grab one of the 700-1000 stewarding jobs, as carnival event organisers have announced that they have funding for the first time to provide free training to those who want to pursue a career in security and events. To find out more about that, click the link below.

Open Air Cinema’s are a summer favourite for friends and family, with so many different films on throughout the following months in a variety of London locations. Rooftop Film Club, Regent’s Park and Film4 Summer Screening at Somerset House are good starting points here – keep an eye on their websites for updated information about what’s on!

London’s Summer Urban Beaches are back again with a bang, bringing you all the holiday vibes just around the corner from home. Hampstead Beach at JW3, London’s Royal Docks and the year-round beach at Ruislip Lido are all ones not to miss, as there is street food, music and free entry to all.

Rooftop and day parties are often housed at rooftop bars. To find a few more of those before summer closes, check out Radio Rooftop at ME London, Prince of Wales, Rumpus Room in Mondrian at Sea Containers, Queen of Hoxton, The Boundary, The Rooftop and Aqua Nueva.