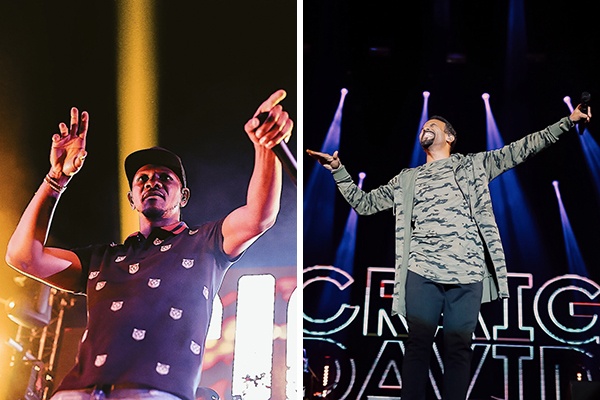 Posted at 02:53h in All Articles, Events by Ajay Rose

The three-day event at Norfolk Showground that was Sundown Festival 2017 definitely didn’t disappoint.

Giggs’ set was typically chaotic, with performances of songs from his Landlord album, ‘KMT’ and more as just about everyone at the festival flocked to see him. Prior to that, the Artful Dodger threw back the years with a few garage bangers and newer grime anthems to keep things lively. Shape Shifters played their part to, bringing out 9 Milli Major to perform the duo’s new single, ‘Pogo Stick’.

Saturday and Sunday saw eventful main stage performances throughout. Craig David, aka comeback king of the year, reminded of his position with hits from the infamous Born to Do It, as well as newer releases that saw him secure a number one 16 years later with Following My Intuition. Wiley, another veteran, also left nothing behind during his performance, donning an Arsenal tracksuit throughout, much to the surprise of many.

Kurupt FM brought their infamous ‘Champagne Steamrooms’ to the main stage at Norfolk Showground, adding to their recent win at the GQ Men of the Year Awards for Best Garage Act. Like Kurupt, AJ Tracey’s slot on the main stage was indicative of his ascension in recent times, with his rendition of ‘Buster Cannon’ ending his set with a bang.

P Money’s time on stage was nothing but carnage from start to finish, while Logan Sama and Noisia were among the DJs who left the Nest tent shaking.

Here’s Sundown Festival 2017 in pictures. All photos by Zek Snaps, find more of his work here: 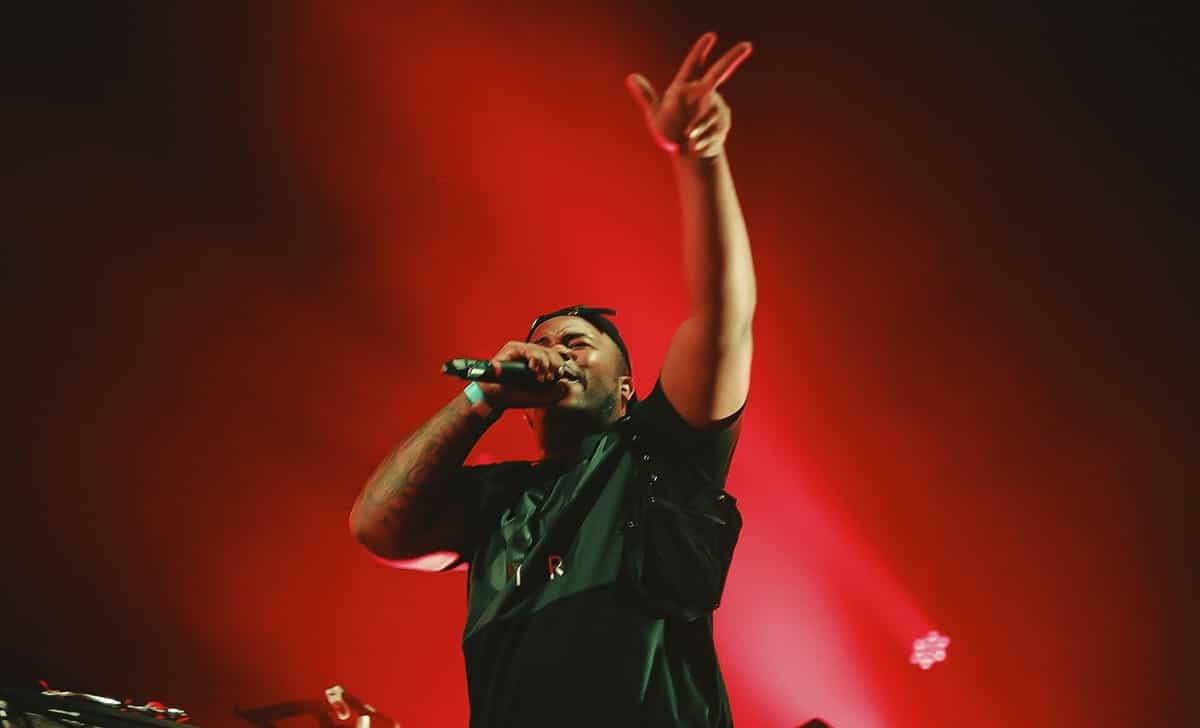 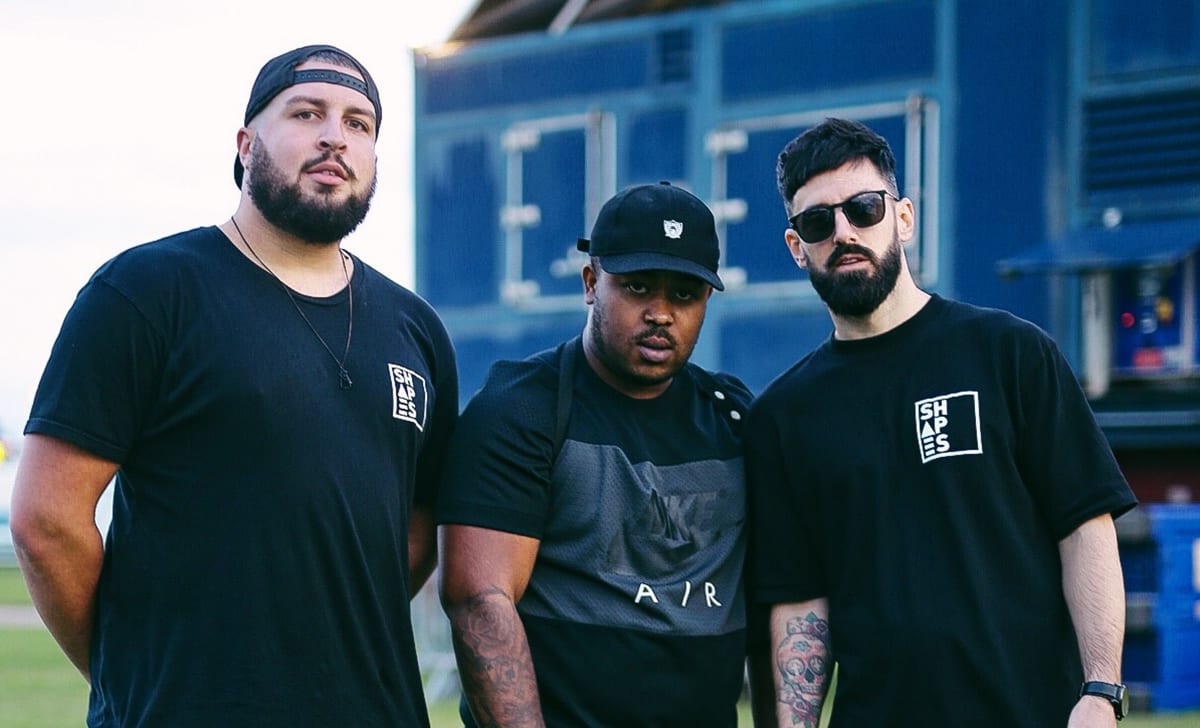 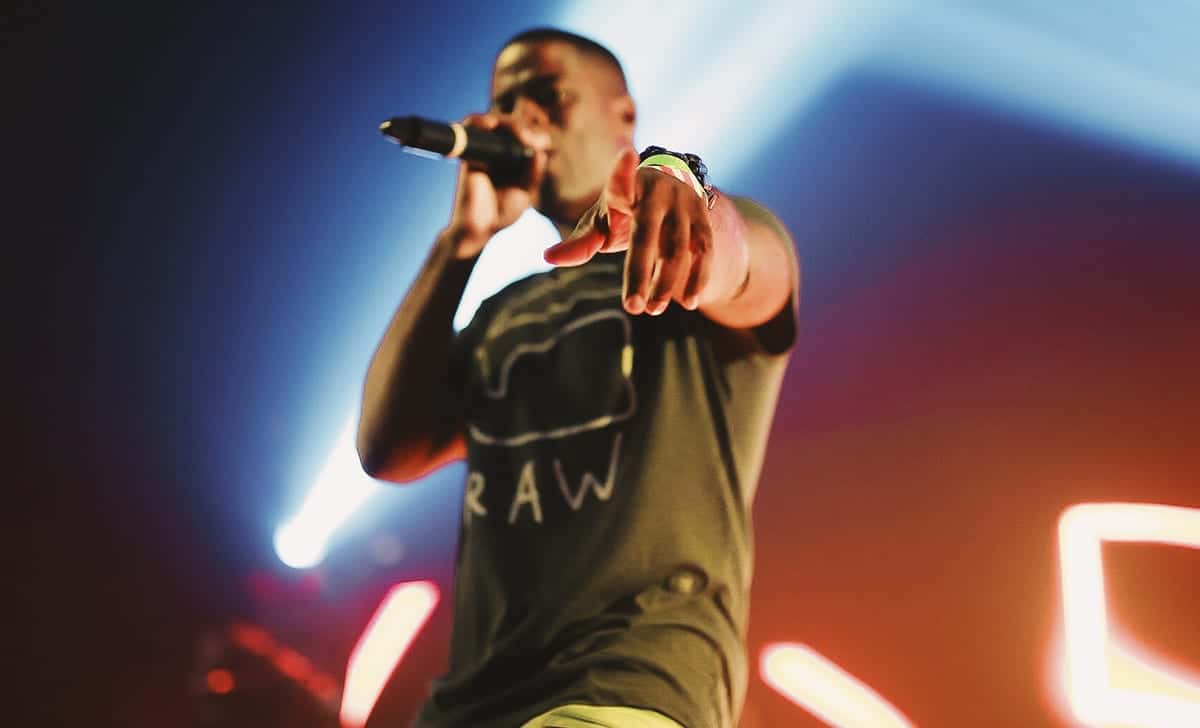 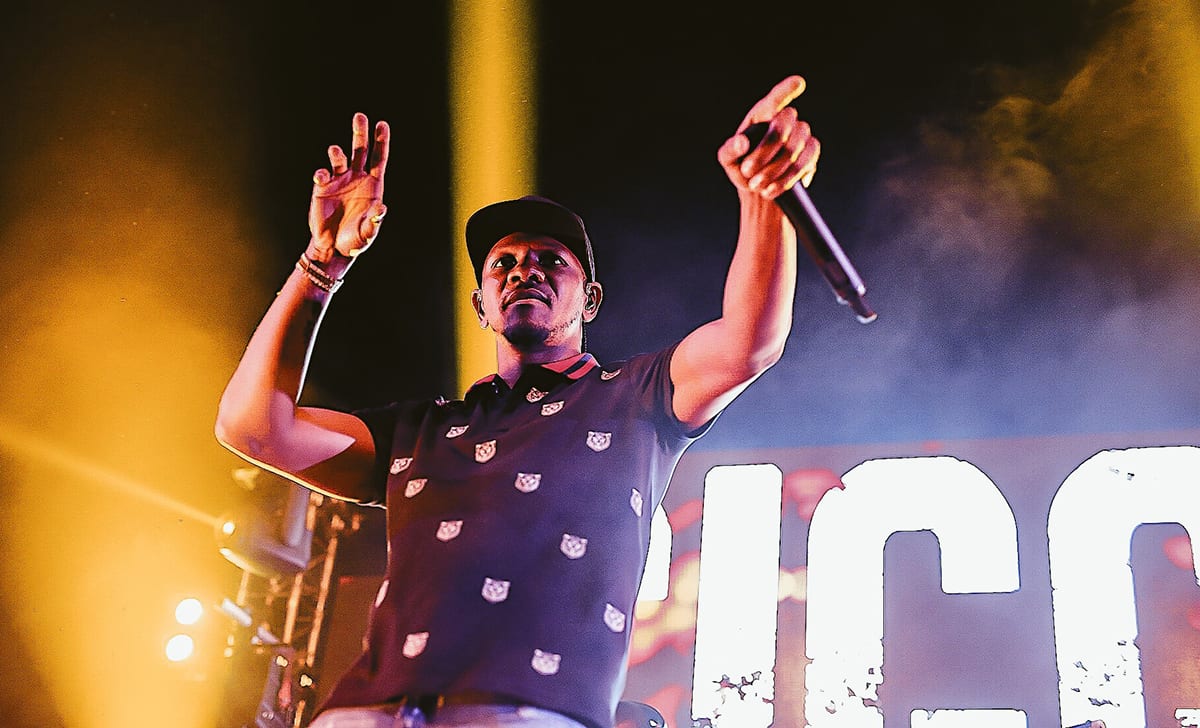 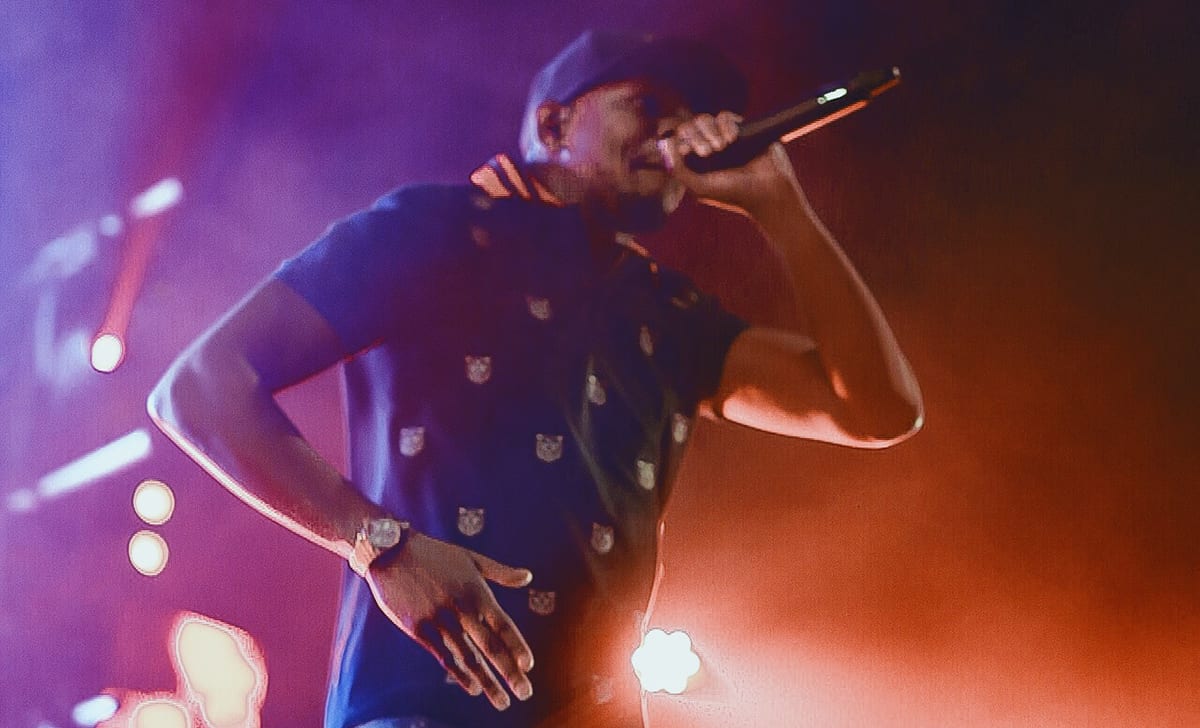 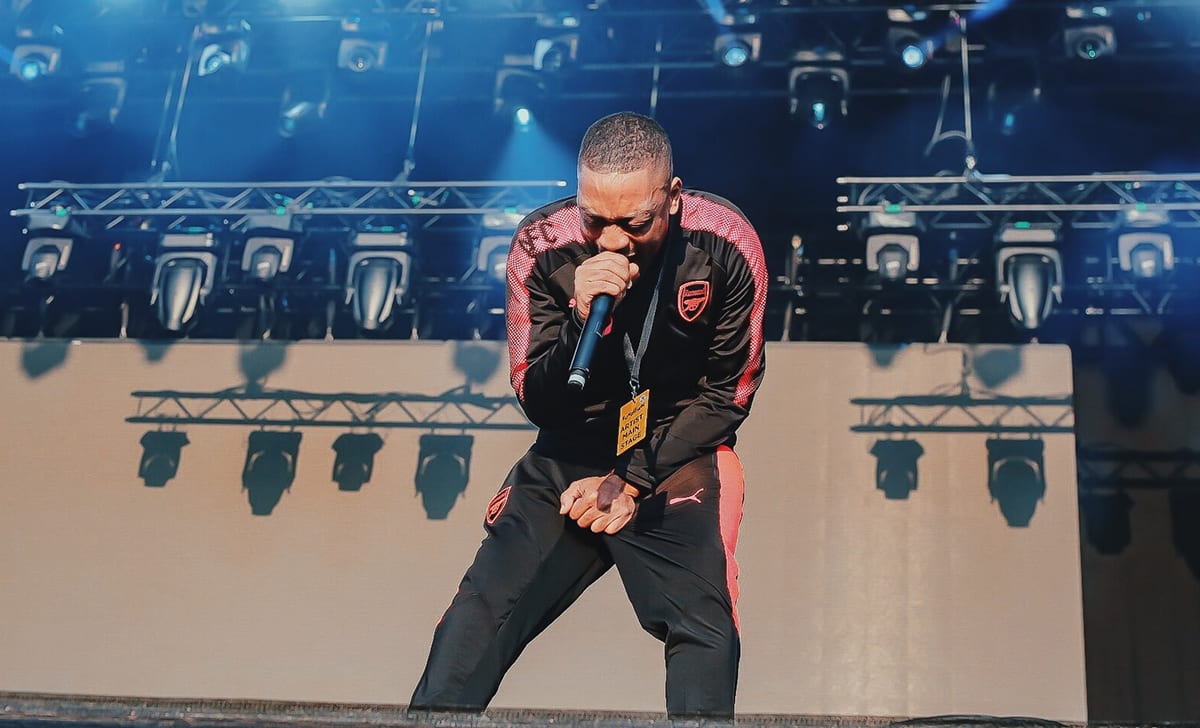 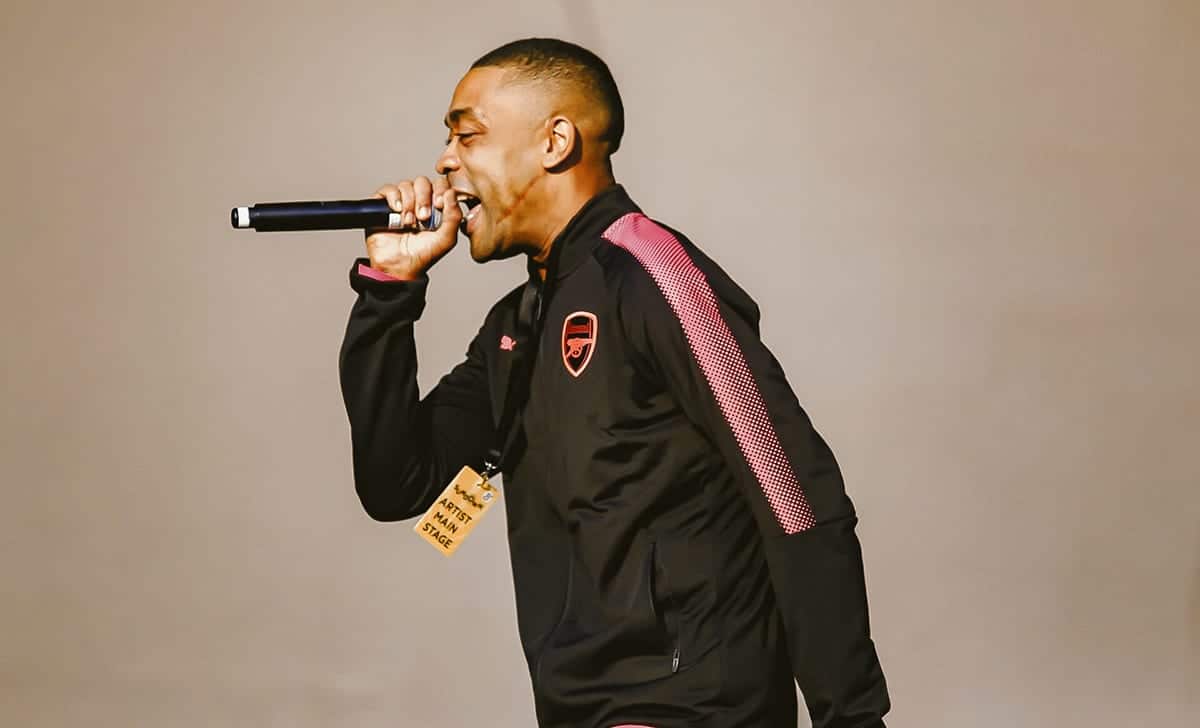 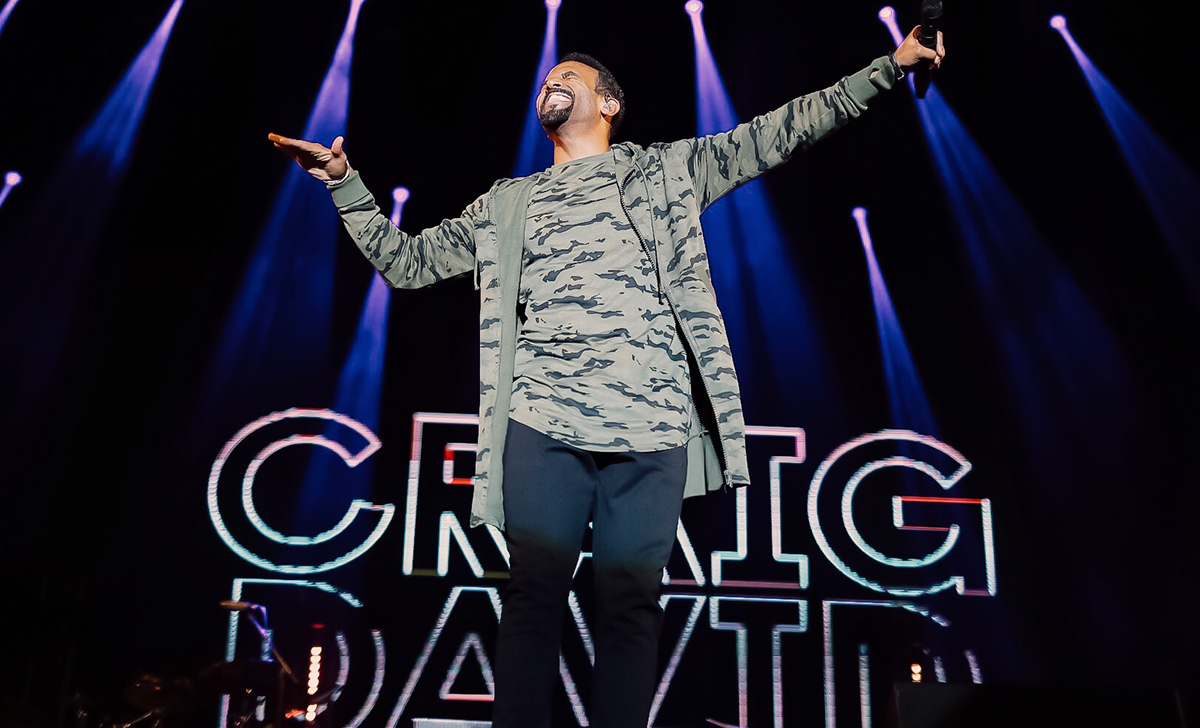 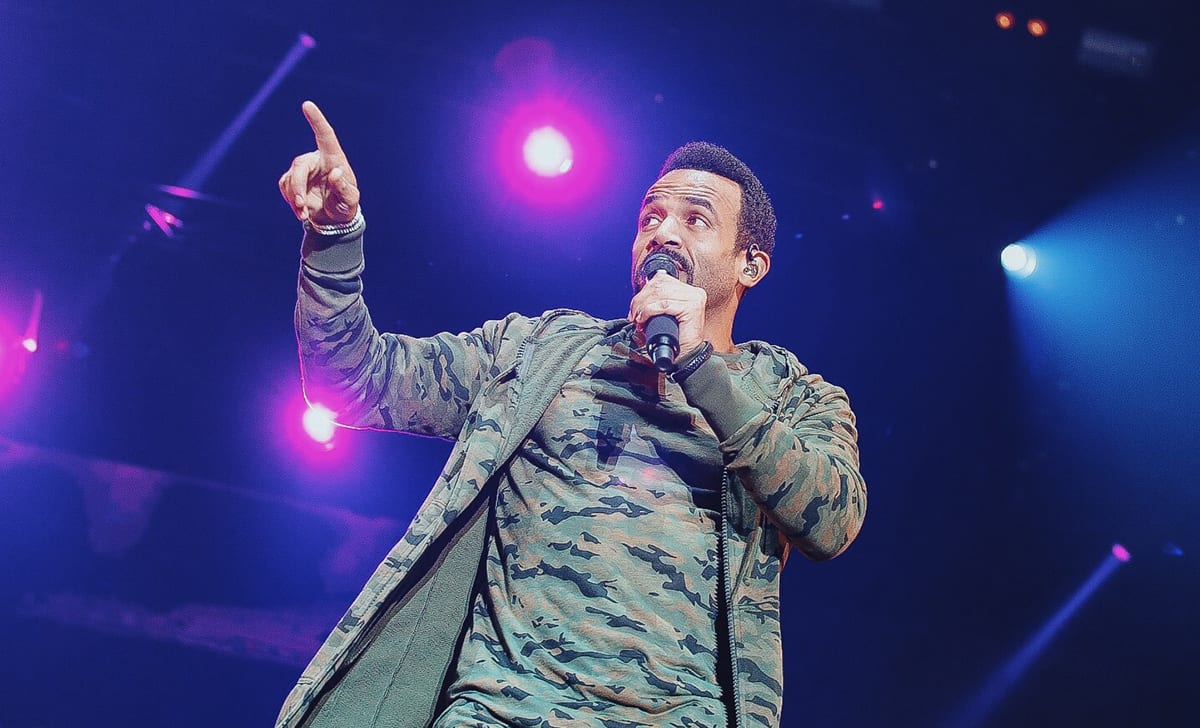 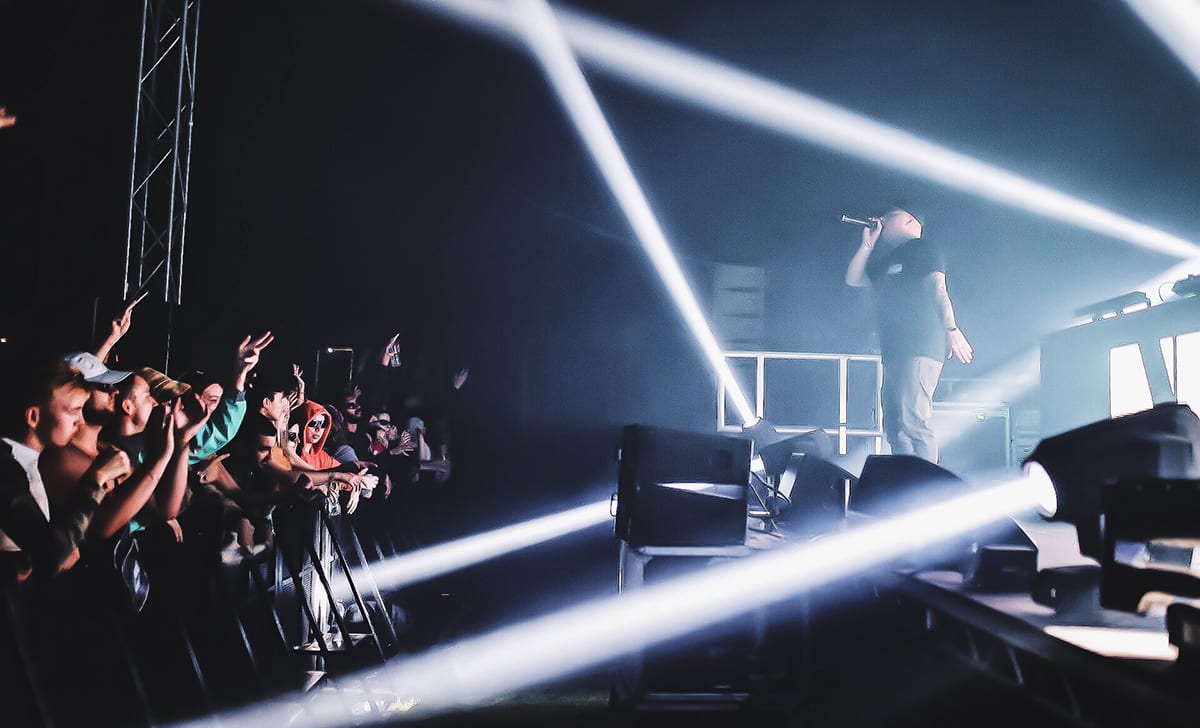 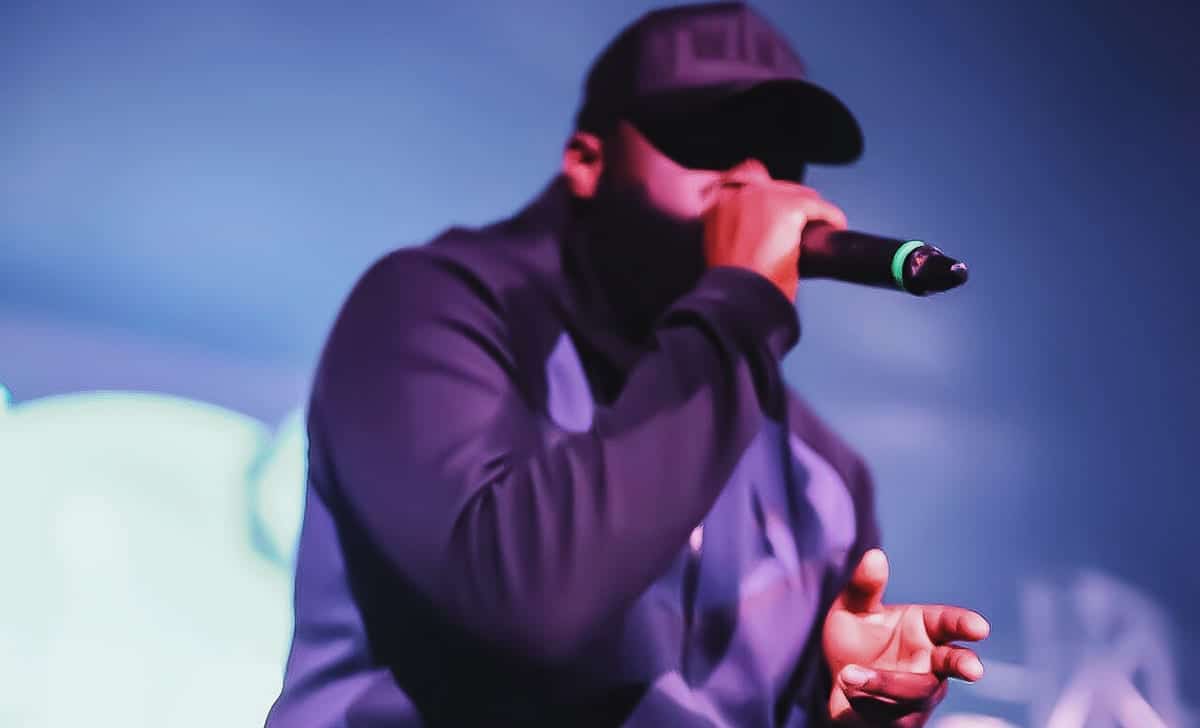 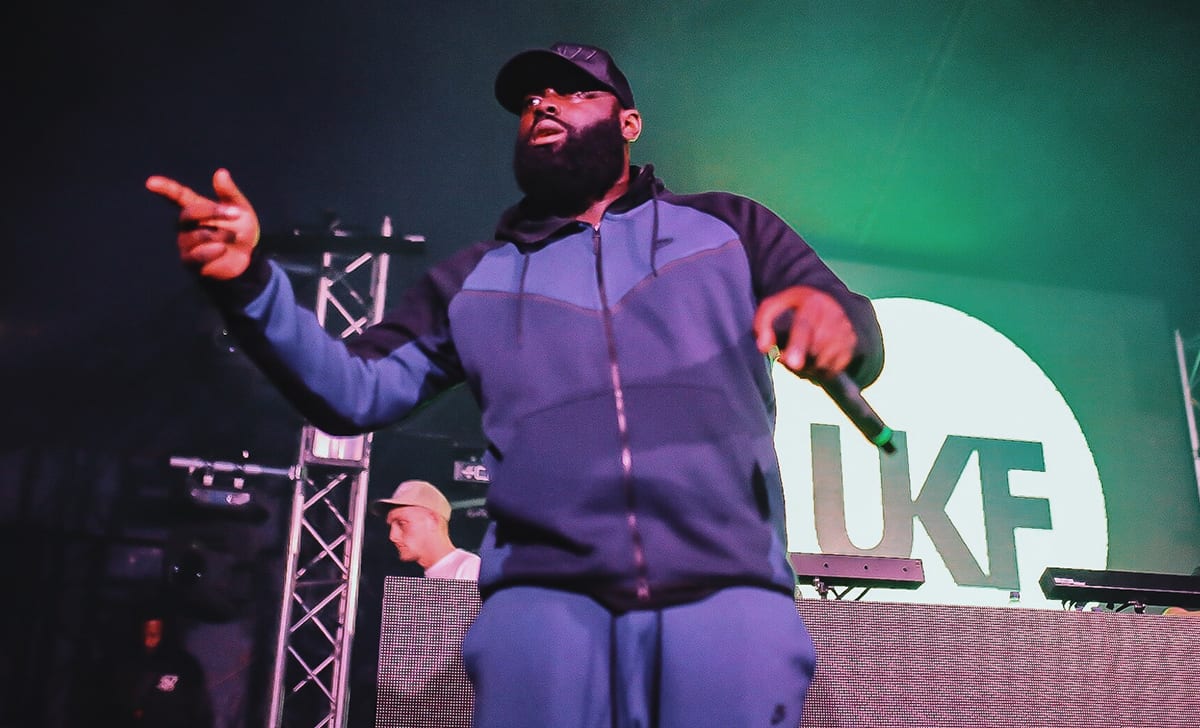 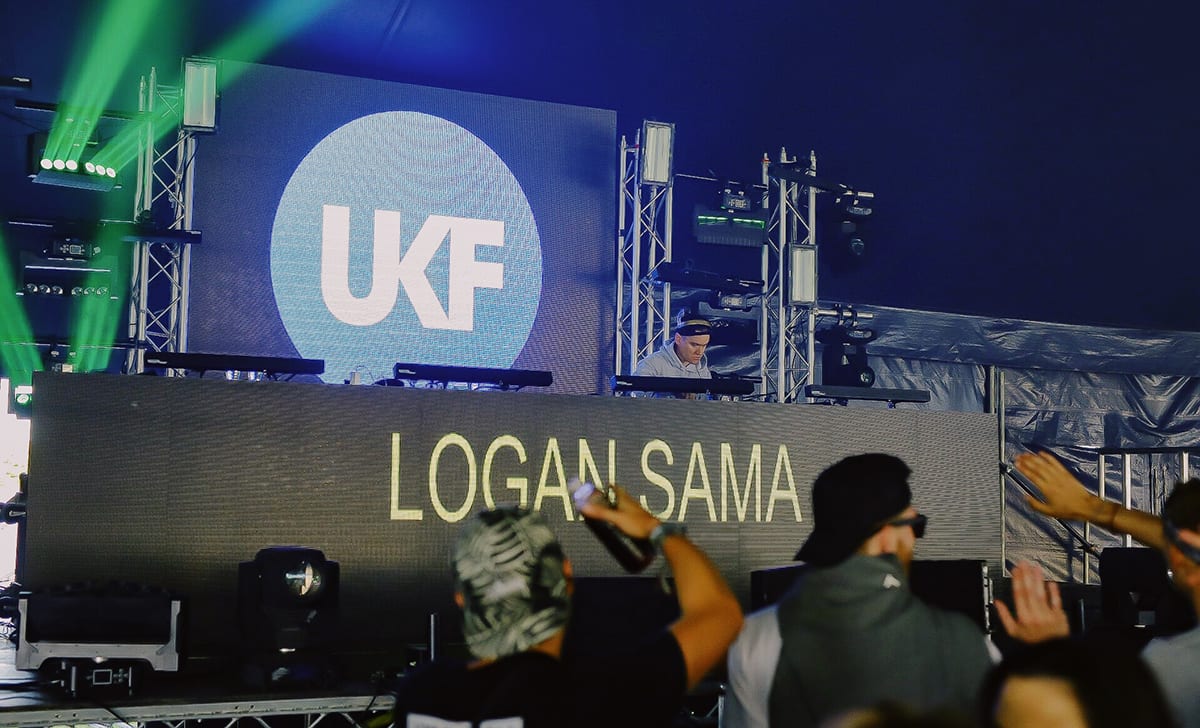 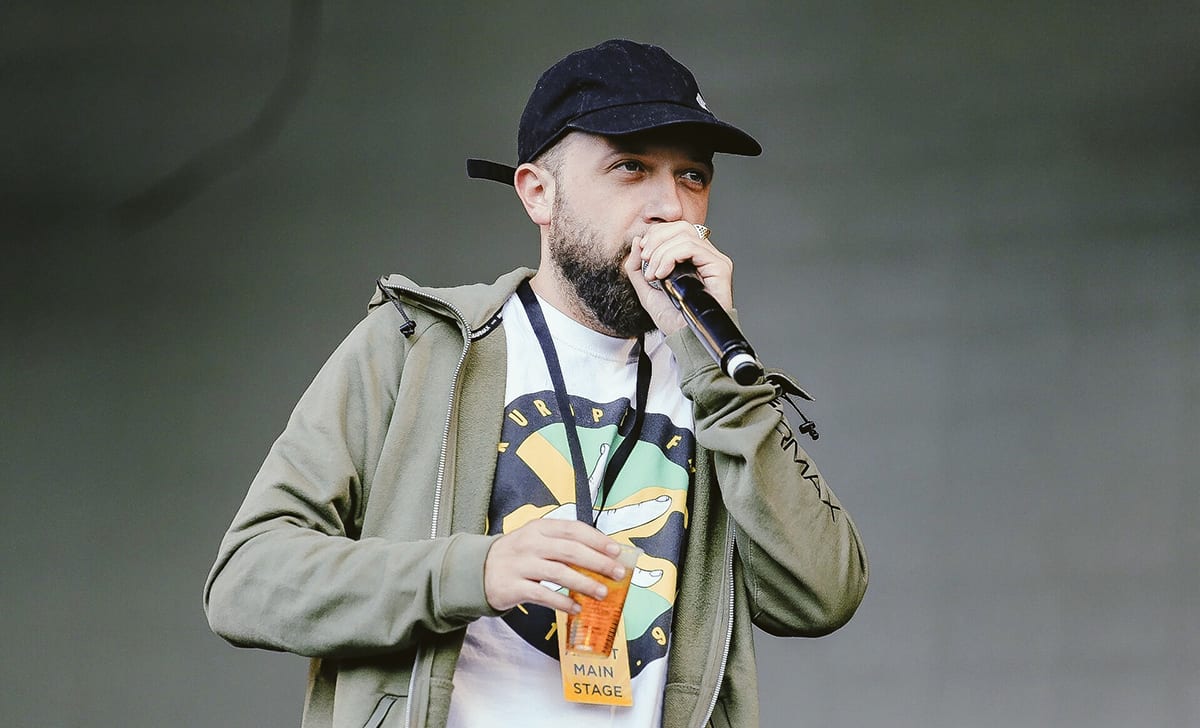 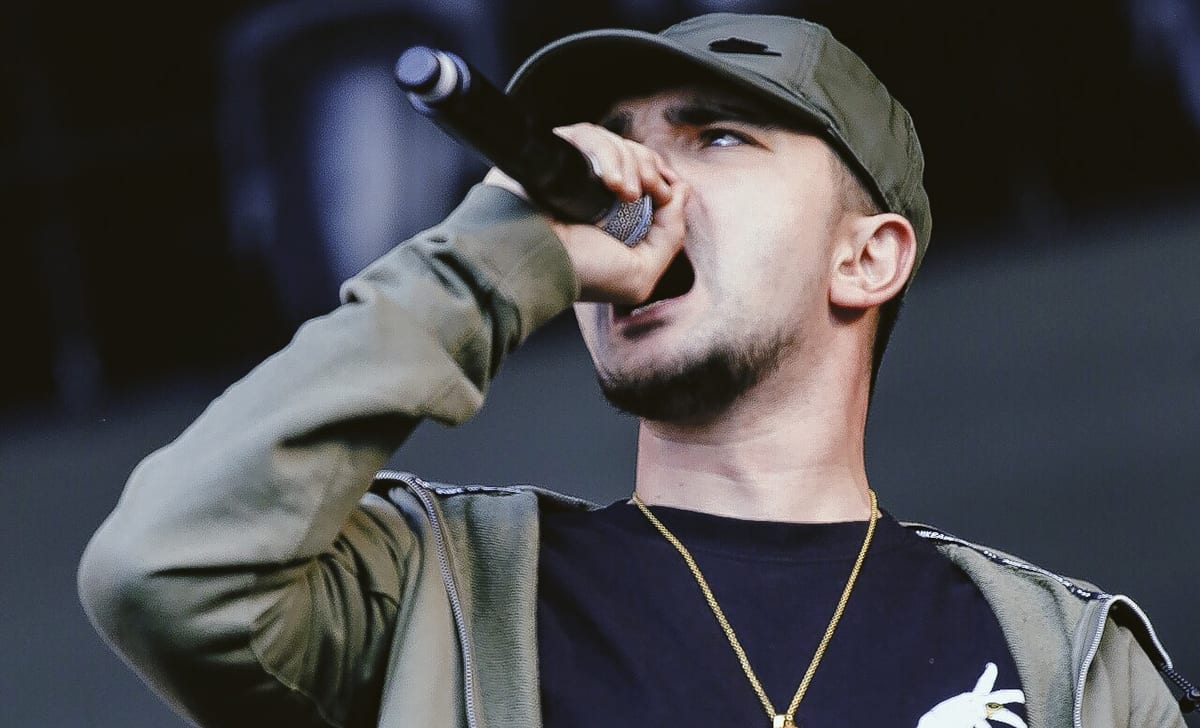 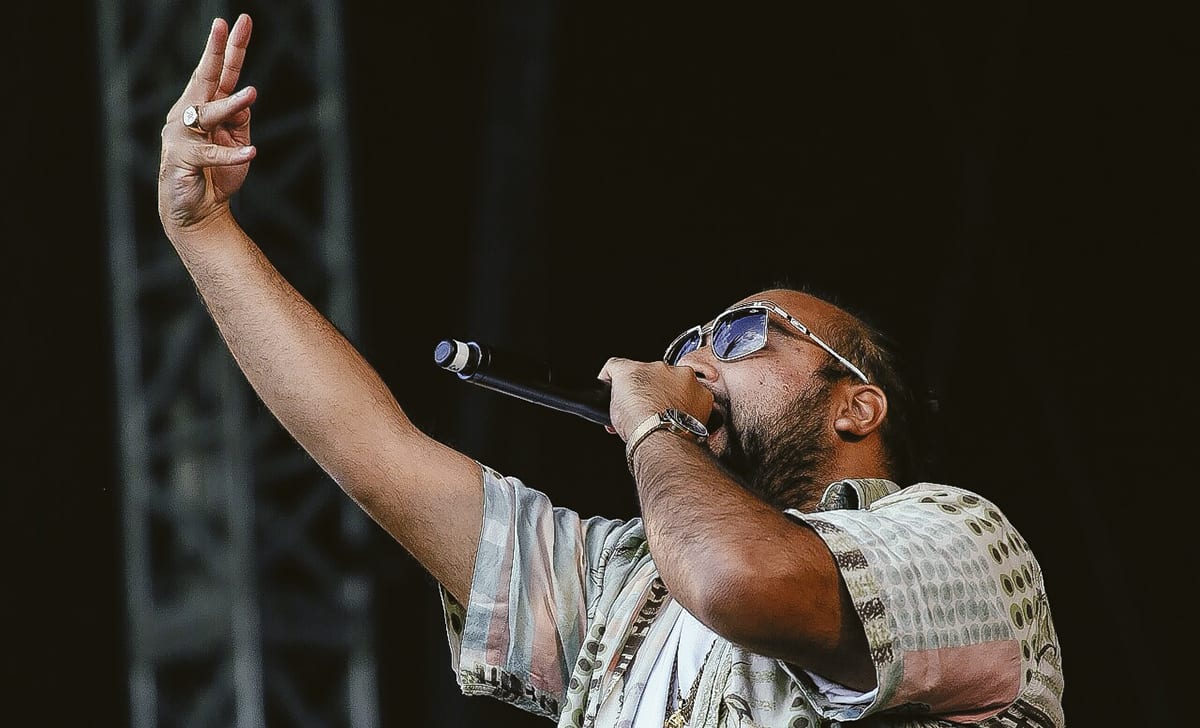 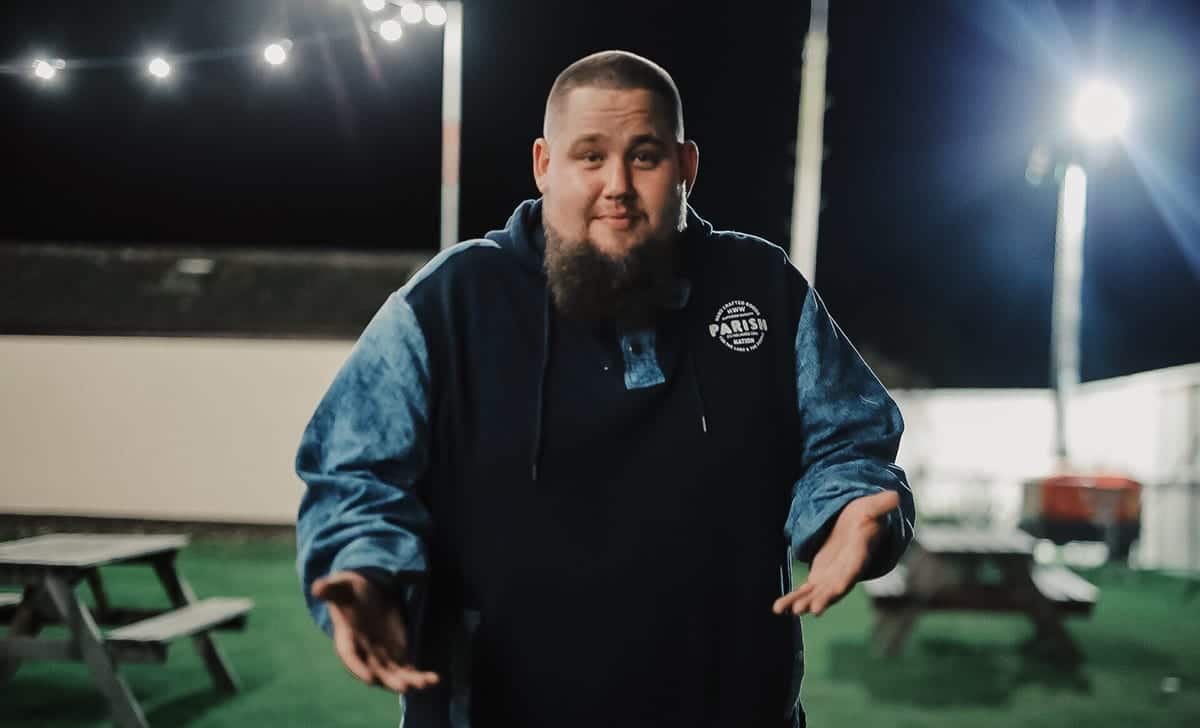