Suspect first headline show was a night to remember.

Loading was a rare non-skippable first mixtape that announced his sound in a big way, and those bangers were definitely appreciated among the crowd, typified by ‘FBG’ being sung in its entirety by the crowd with no music or lyrics, just a room full of people screaming “DESIGNER ALL MY ATTIRE”.

Suspect has made a lot of noise in the past year and the energy in the room reflected that, with this show likely to be the first of many.

Below is footage of Michael Dapaah making a surprise appearance for the first ever live performance of ‘Mans Not Hot’ and Giggs performing ‘Wonder What’.

All photos by Zek Snaps, find more of his work here: 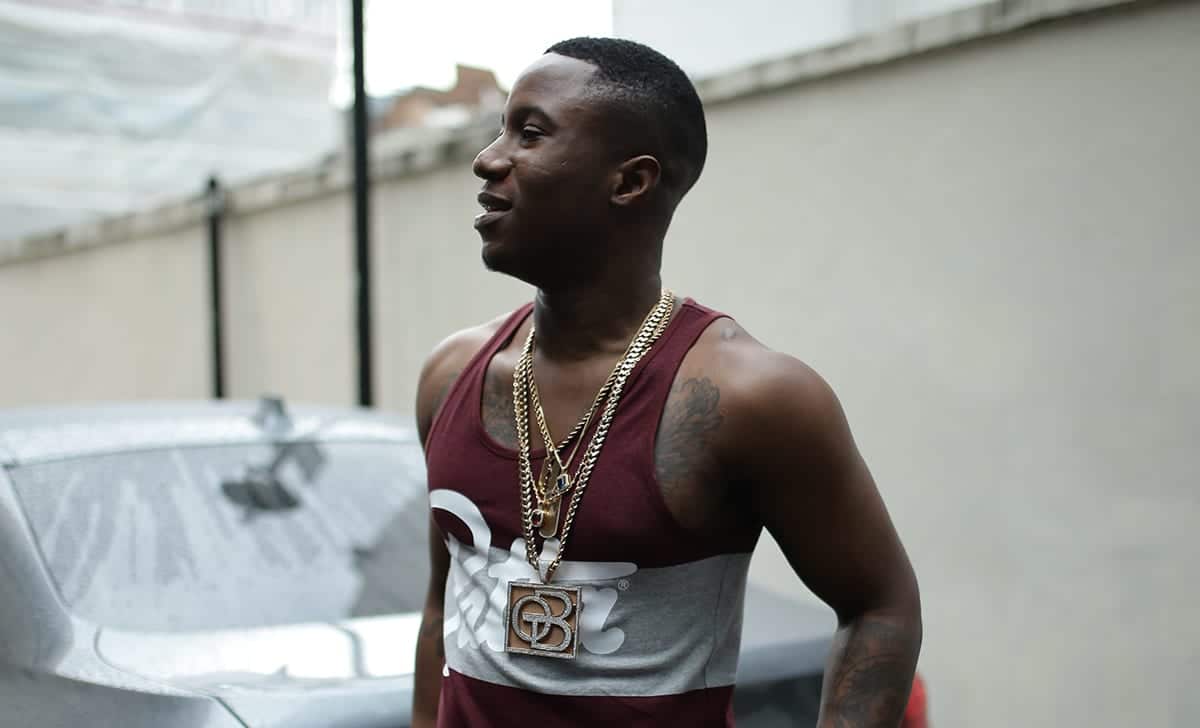 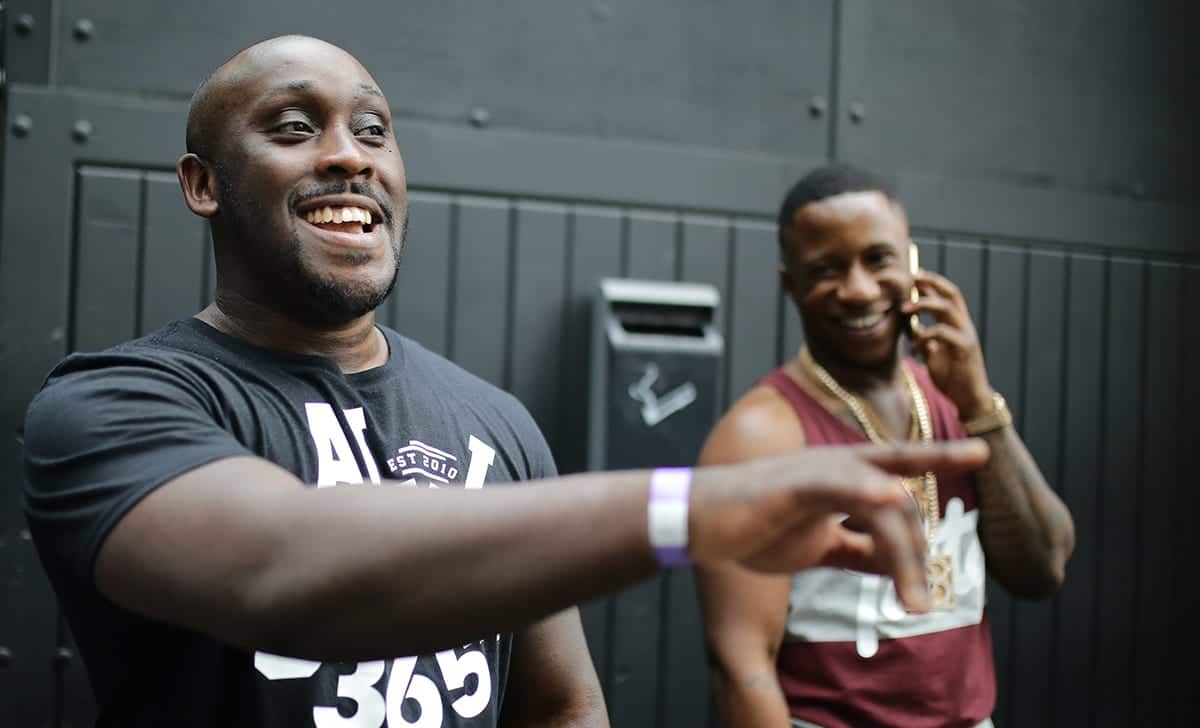 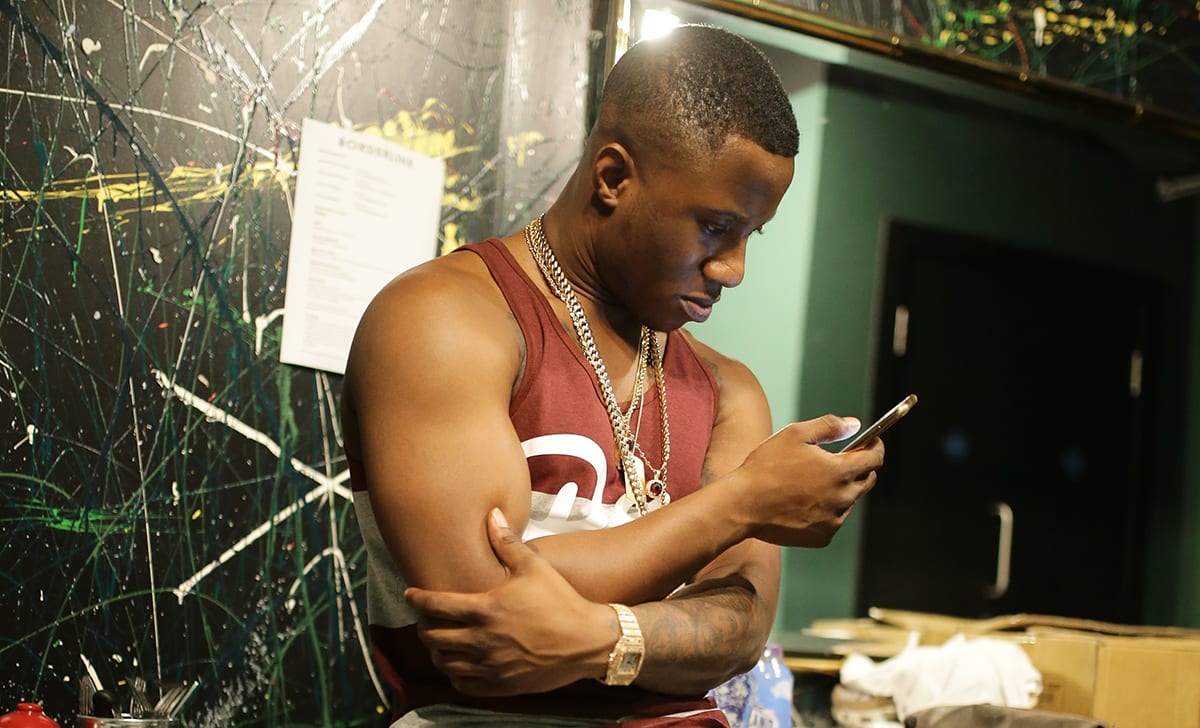 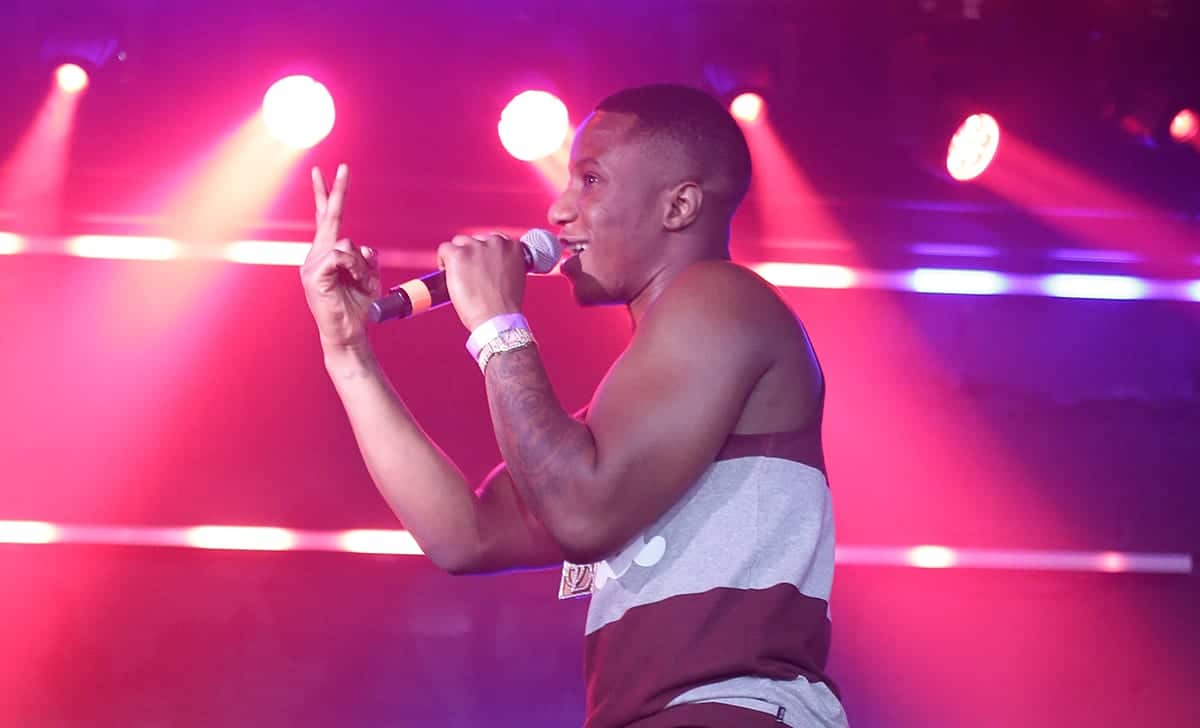 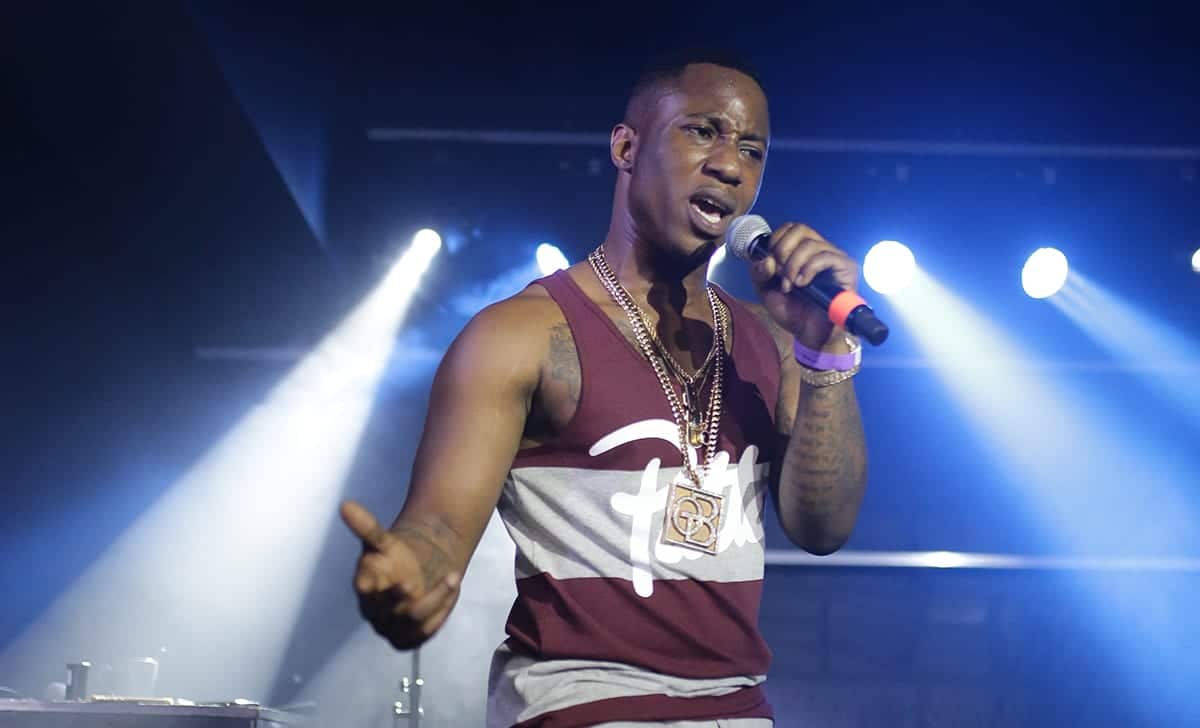 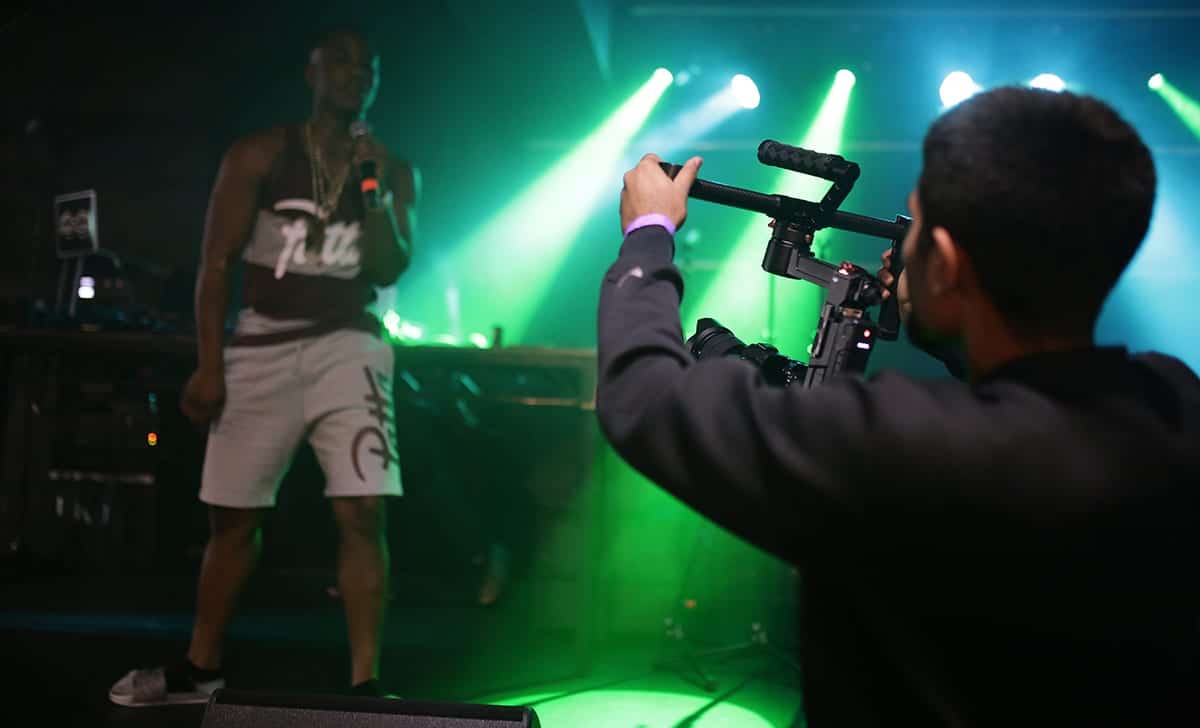 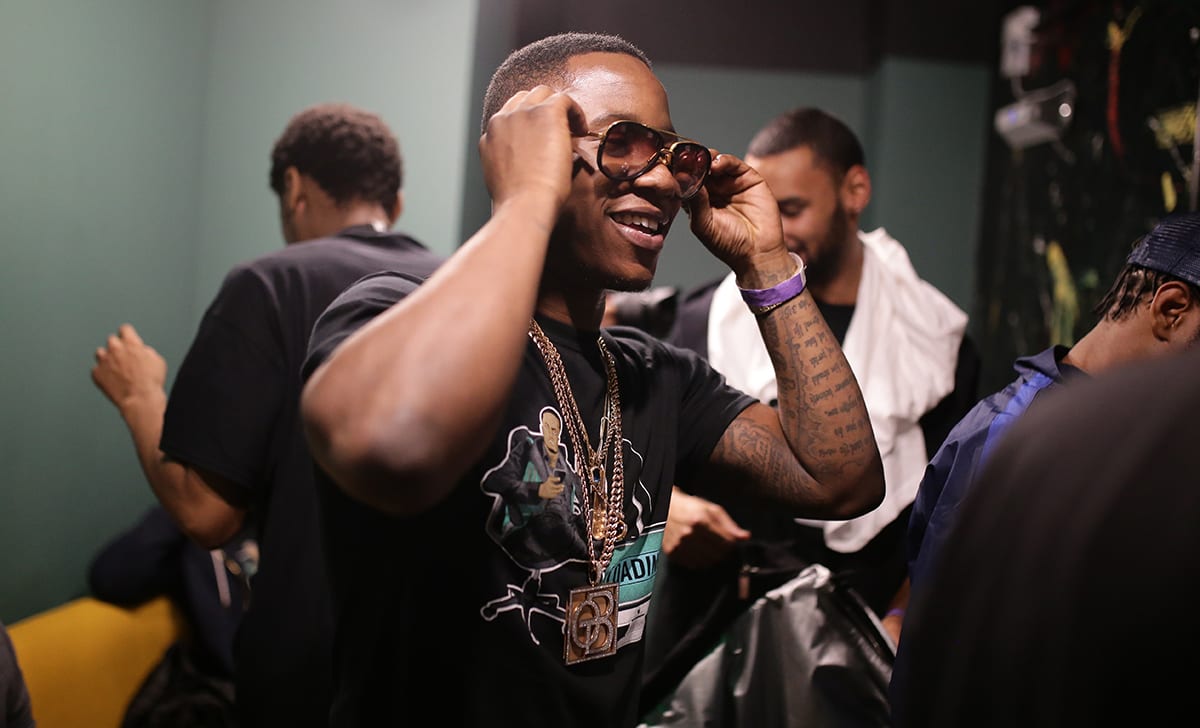 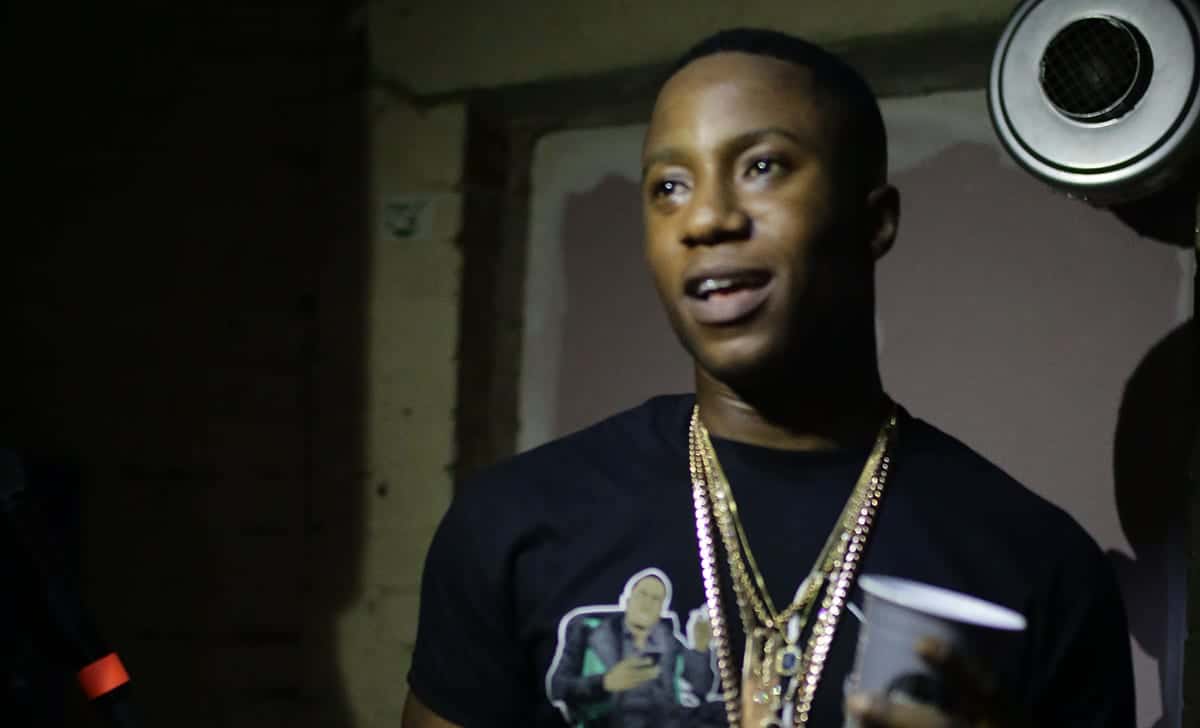 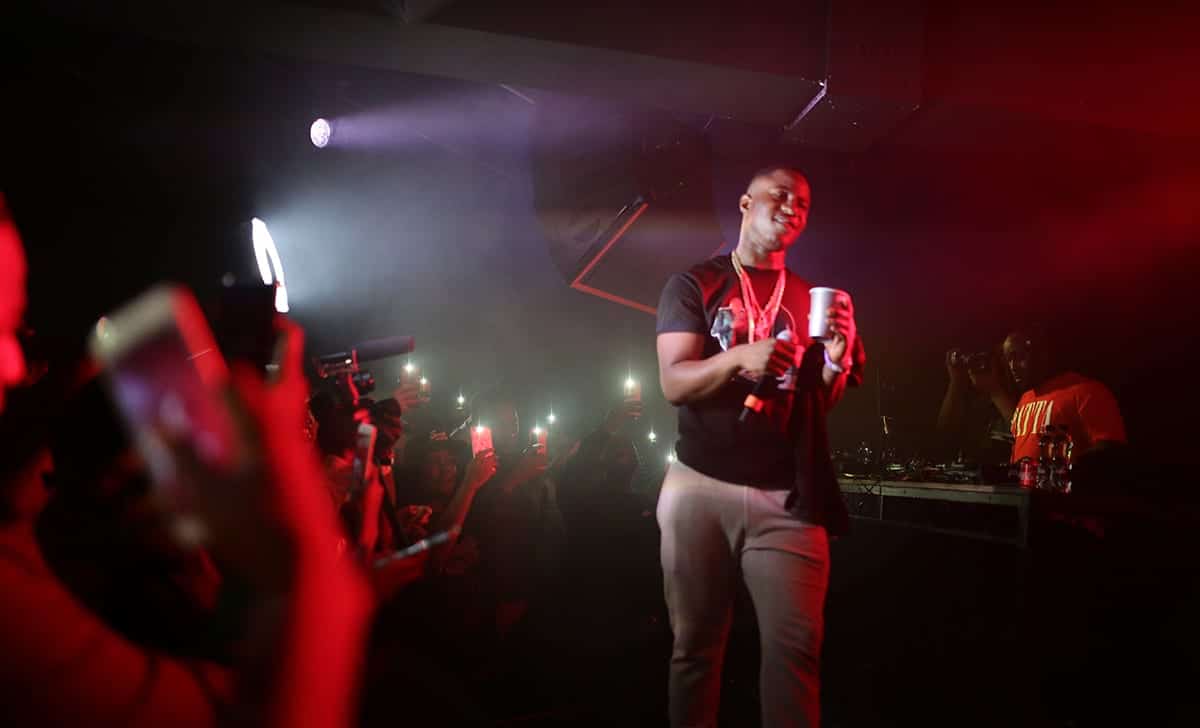 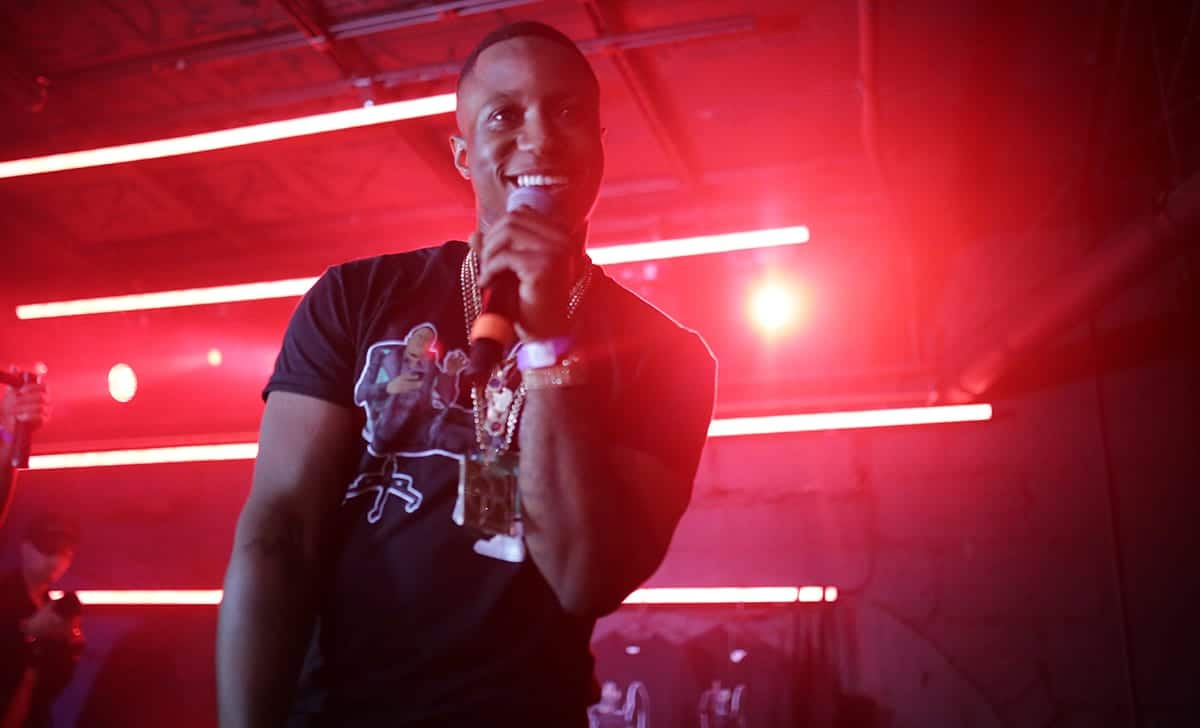 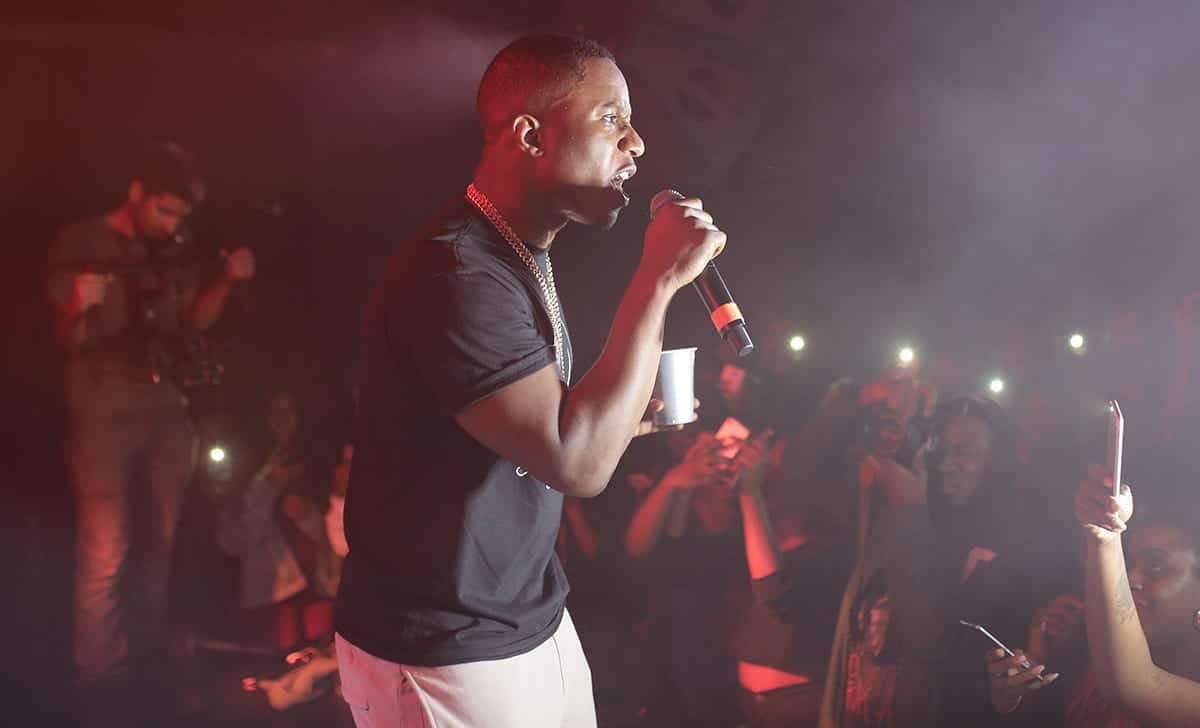 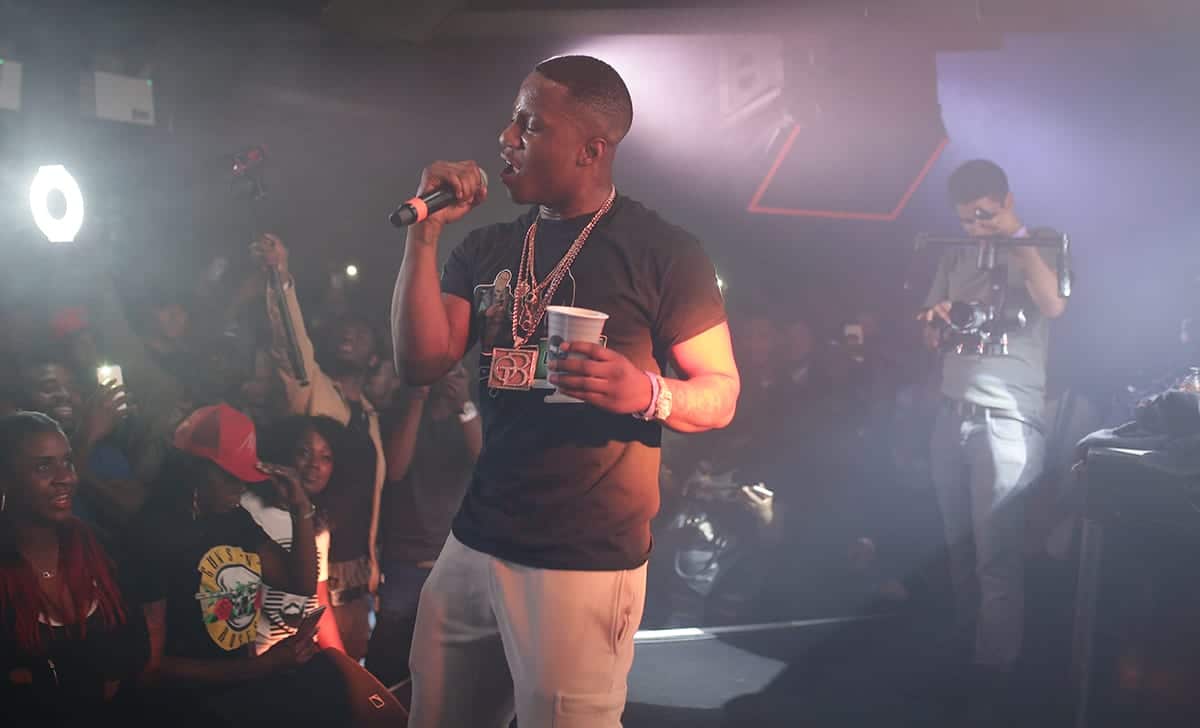 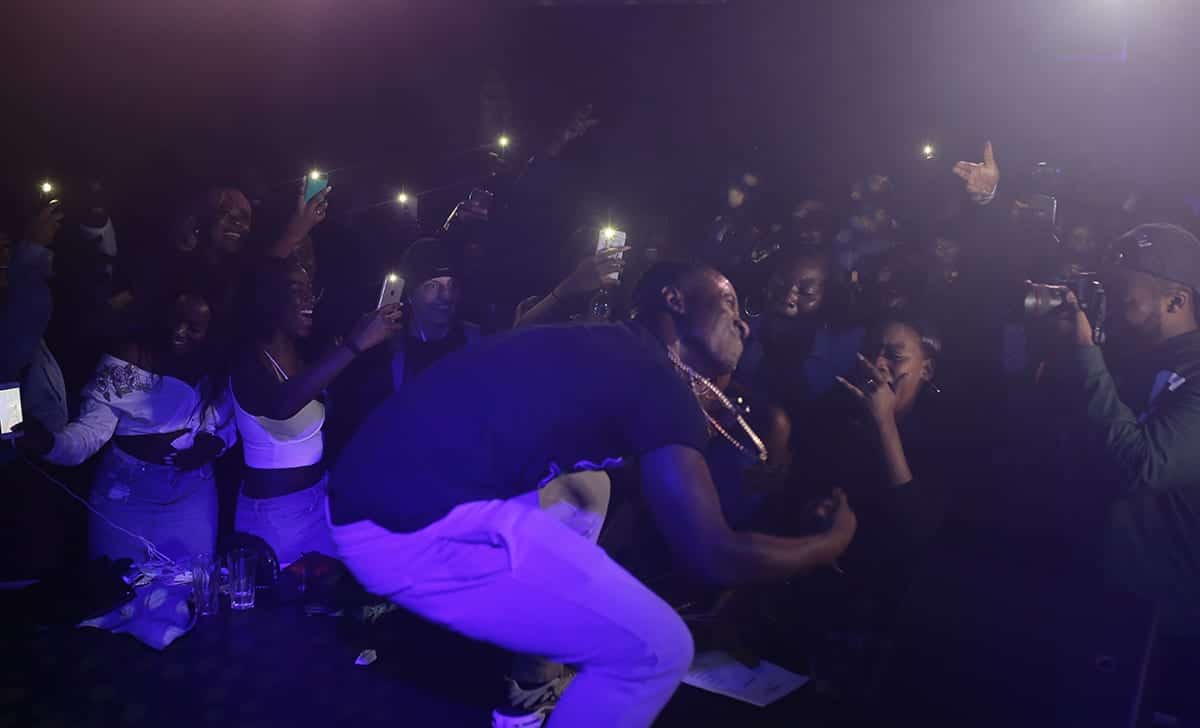 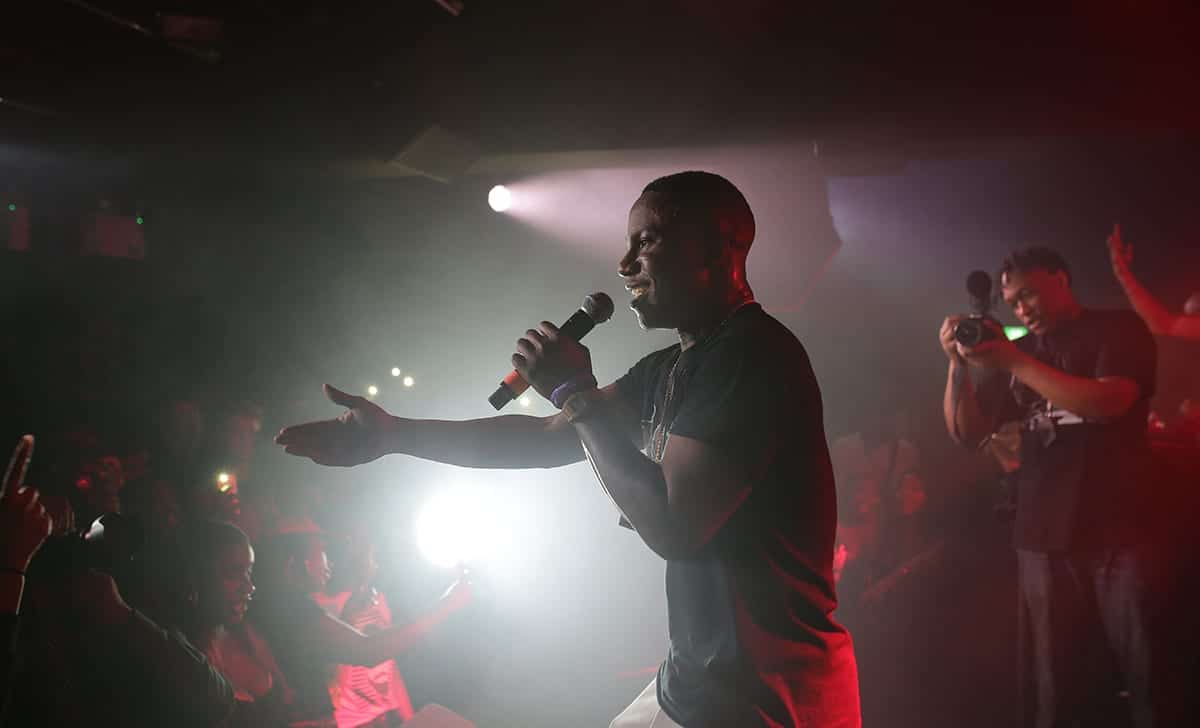 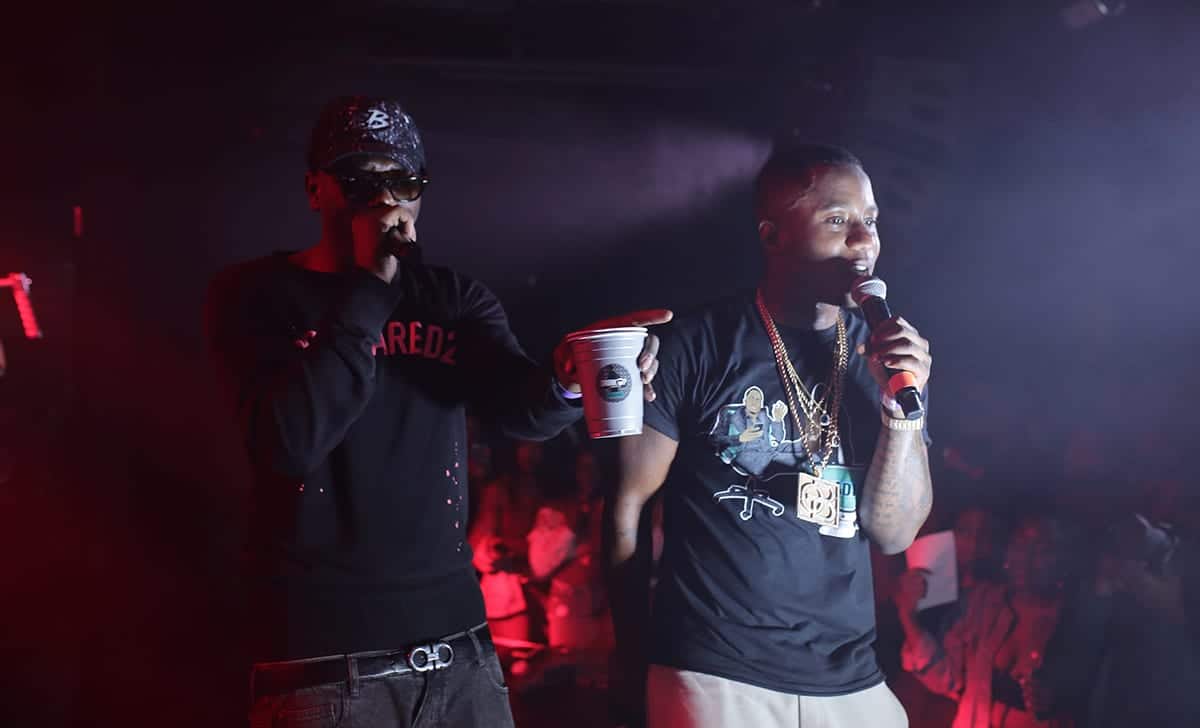 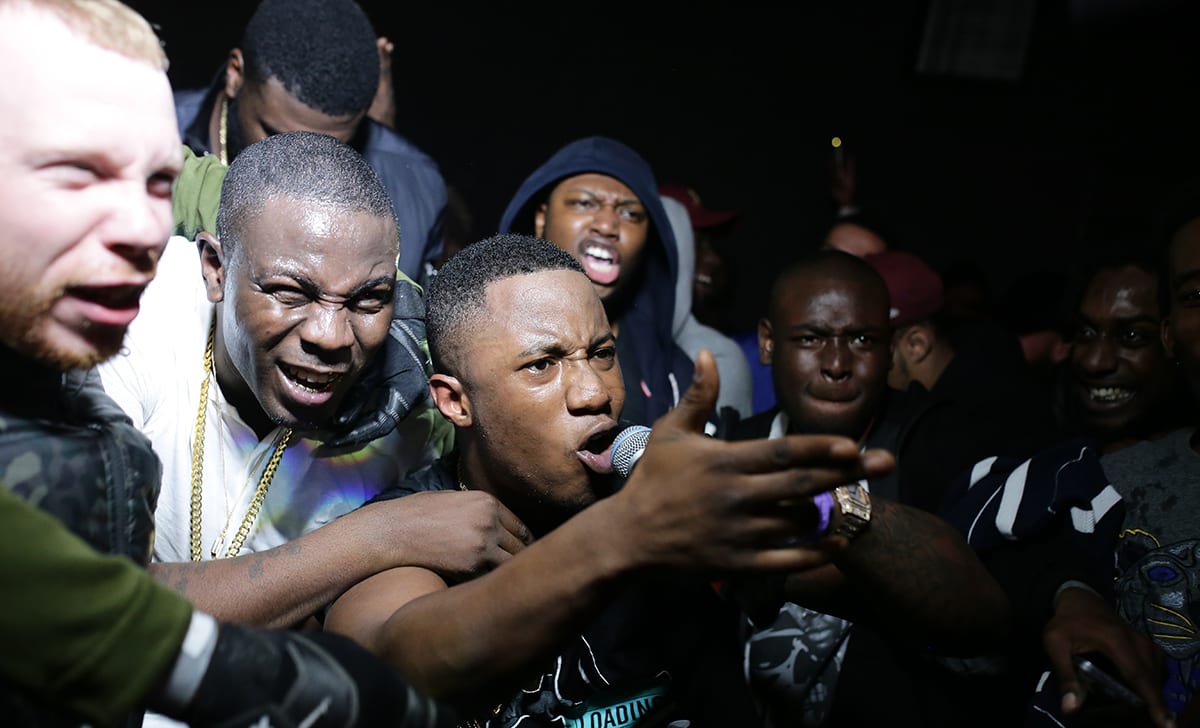 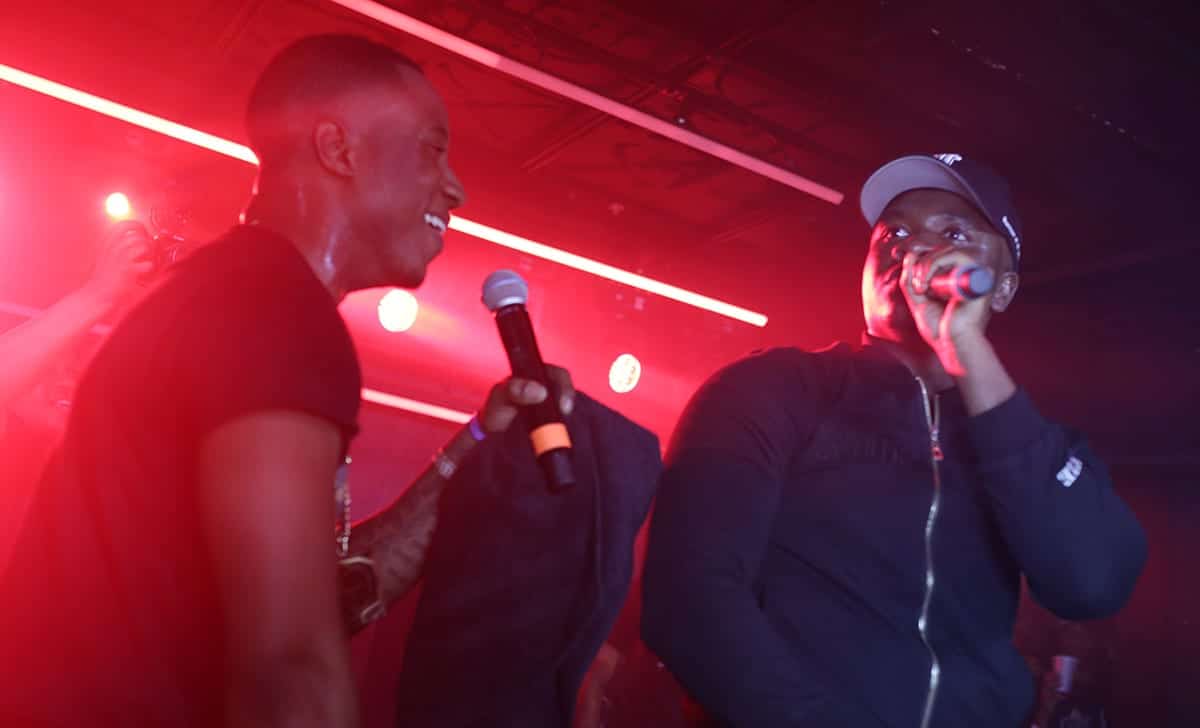 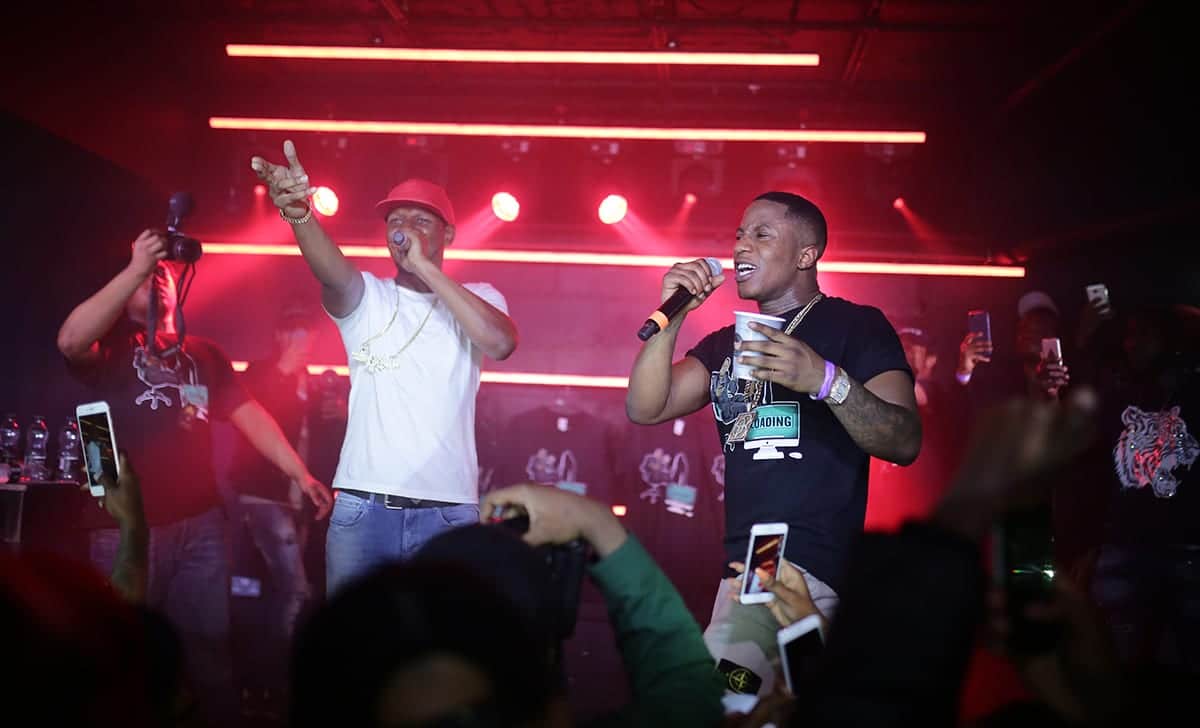 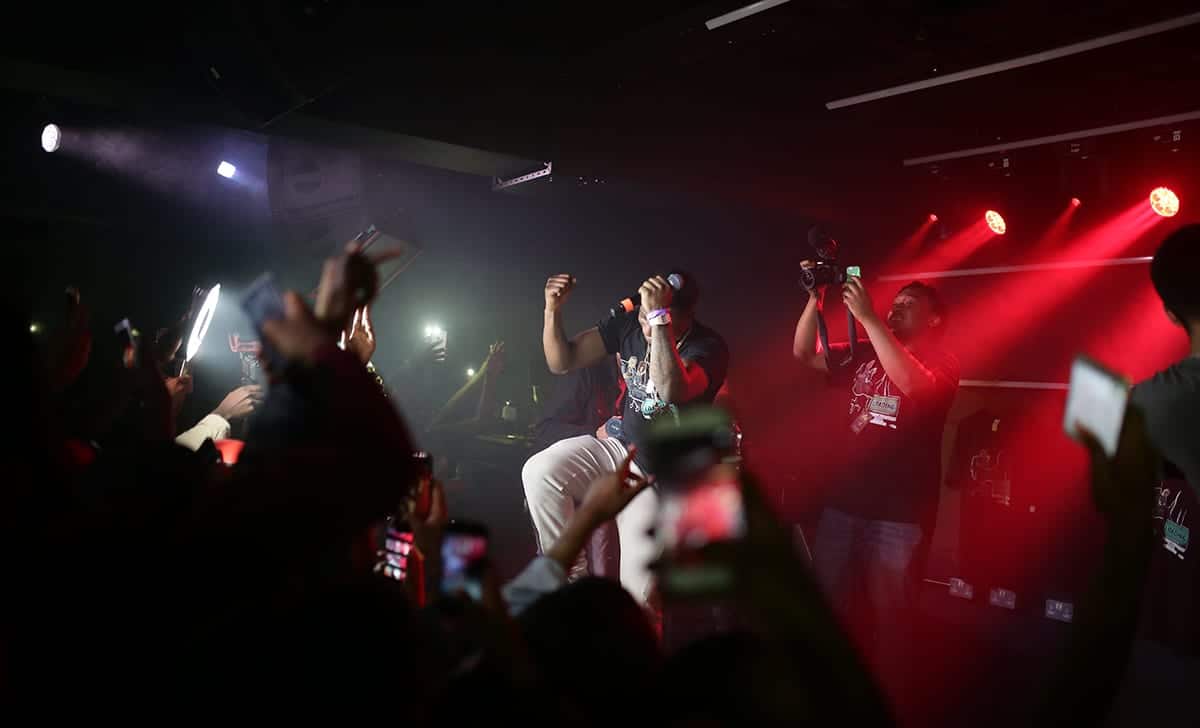 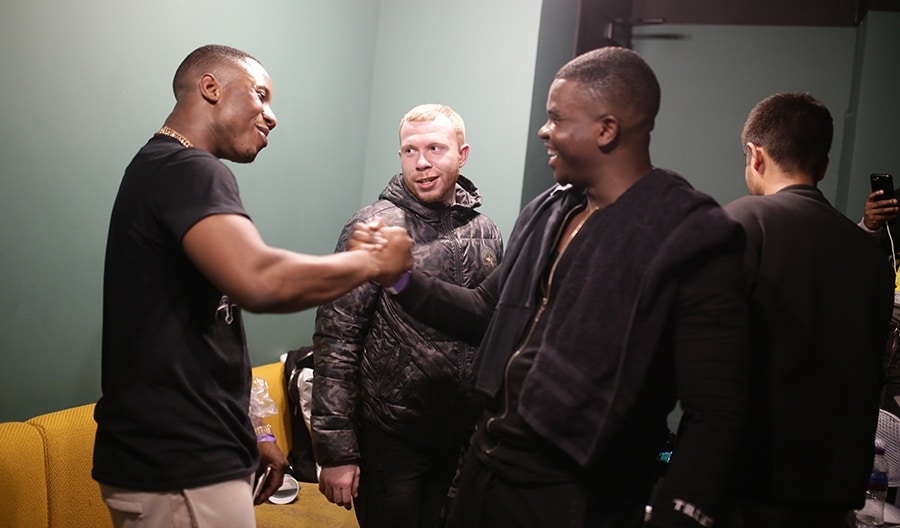