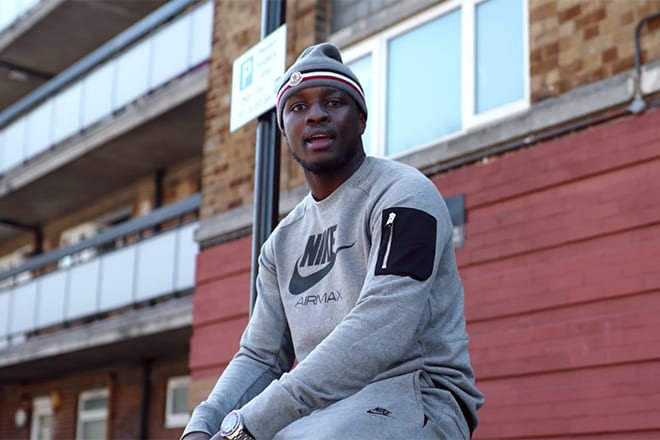 Following on from Boogz’ release, ‘Fortnite’, a track that’s received over 500,000 streams and has been playlisted on Spotify, Swarmz has dropped ‘Lyca’, a new summer banger that’s catching pace rapidly.

The track has already been viewed over 400,000 times in 48 hours, primarily through social media promotion.

Like ‘Fortnite’, ‘Lyca’ sees another lesser-known artist produce a big track with the help of Abdi TV. This viral hit has already clocked well over 10,000,000 views on YouTube and helped to launch Swarmz music career in a big way.

Listen to the ‘Lyca’ remix, alongside NSG and Yungen, here.