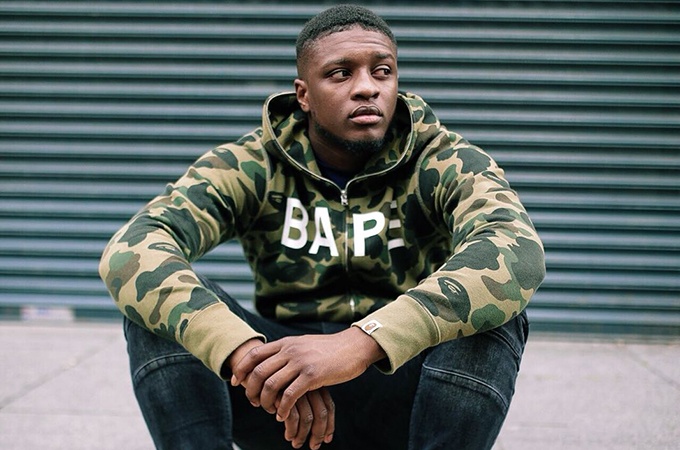 Posted at 23:56h in All Articles, Interviews by Plugsville

Swarmz sits down with Plugsville for an exclusive chat about his career so far.

Talking with Plugsville founder and editor Ajay Rose, Swarmz talks about he turned a WhatsApp voice note into a charting hit with ‘Lyca’, the producer of that smash being just 13 at the time and choosing a career in music over football, having played professionally for Charlton Athletic and Southend United.

Furthermore, he details how ‘Lyca’ was picked up by Puma and celebrated by Hector Bellerin,a and what his future plans in music are, as well as how his live show bookings have picked up since its release. He also details the influence of Abdi TV, founder of BLK, the independent record label which Swarmz released ‘Lyca’ under, and how the work he’s carried out to help UK artists, which began promoting their music through his highly-engaged following on social media, and has later seen him launch his own record label.

‘Lyca’ has since gone on to rack up well over 10 million views since its release, while Swarmz’ other releases, including ‘Lyca Remix (feat. Yungen & NSG)’ and his ‘Next Up’ freestyle on Mixtape Madness, have further built on the success of ‘Lyca’