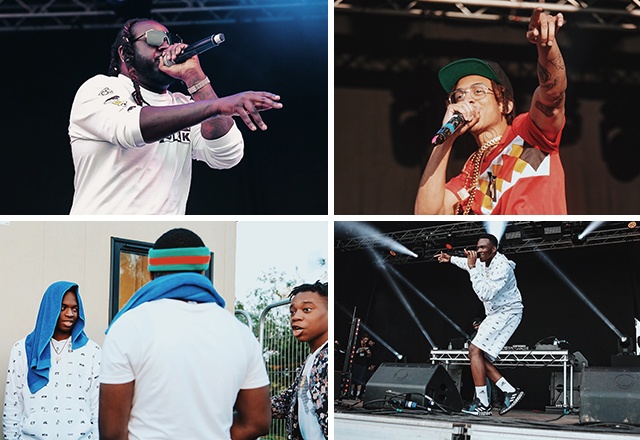 Posted at 15:43h in All Articles, Events by Ajay Rose

Strawberries and Creem, into its fifth edition in-front of a crowd of 10,000 festival go-ers, definitely didn’t disappoint.

Octavian’s set was among the first sights to be digested and I left the ‘big top tent’ with a feeling that one day, the South East London artist will eventually feature on main stages. He can’t not be, because his music, which operates outside of the confines of genre labels, is so easy to digest. But when you do digest it, you realise there’s a deeper meaning there, Octavian just has an extremely clever way of delivering messages to the masses.

Kojo Funds reminded of his growing arsenal of bangers that had the main stage belting out every word, including ‘Fine Wine’, ‘Check’ and new cut ‘Stallin’. He also brought out Abra Cadabra for ‘Dun Talkin’, before closing off his set by reloading ‘Warning’ a good few times to stamp his mark on proceedings.

D Block Europe’s performance was also memorable. The duo of Young Adz and Dirtbike LB have been consistent with their releases and their fan-base only continues to grow. That much was evident during their set, because every single person rammed into the tent knew all the words to their hits. Not just the choruses or catchy bars, it was a start-to-finish sing-a-long job. 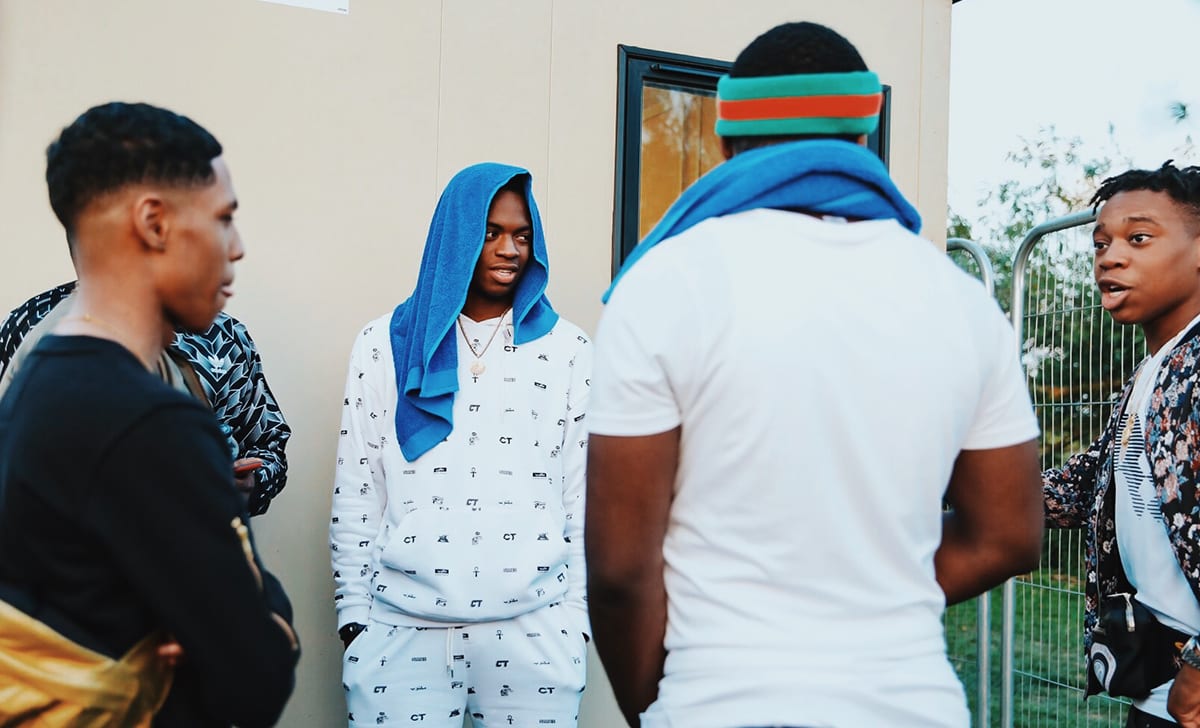 You can instantly tell they both believe in the music they’re producing, because when they’re on stage, bouncing around and spraying champagne over hapless front-rowers, it’s almost like it’s two D Block fans up there performing, rather than the two creators of the actual music. Assisted by Kenny Allstar, D Block secured reload after the reload, with ‘The Shard’ sending people into a frenzy.

Not3s was one of the most anticipated acts of the day and he proved why with his set. Since he dropped ‘Addison Lee’, the East London artist has been relentless in pursuit, never allowing for a quiet period by always dropping new music. That means when it comes to live performances, he has a fair few tracks in his arsenal to dip into, including ‘My Lover’, ‘Sit Back Down’, ‘Addison Lee’, ‘Aladdin’ and also ‘Pushing Up’, alongside NSG who joined him stage to perform. He also announced that Take Notes 2 was set for release on July 13.

Rebecca Judd hosted the main stage throughout the day, keeping the energy levels high in-between sets and there were also a few special guest performances throughout the day, including EO, AJ & Deno, Swarmz, Ambush, Afro B, Dun D and E Mak. Beyond the music, there was a Marbek stall selling clothes, a hammock section if you wanted to take a break and the food wasn’t too bad either, even if two burgers and chips did cost £22.

Closing off proceedings was T-Pain and his classic slew of anthems like ‘I’m Sprung’, ‘Buy You A Drank’ and ‘Maybach Music 2’. The guy has a huge catalog of hits and this was on display, although, prior to taking the stage, someone told him to ‘suck his mum’ backstage. Welcome to England, Teddy Pain.

Check out the highlights of Strawberries and Creem festival 2018 below. All photos taken by Zek Snaps: 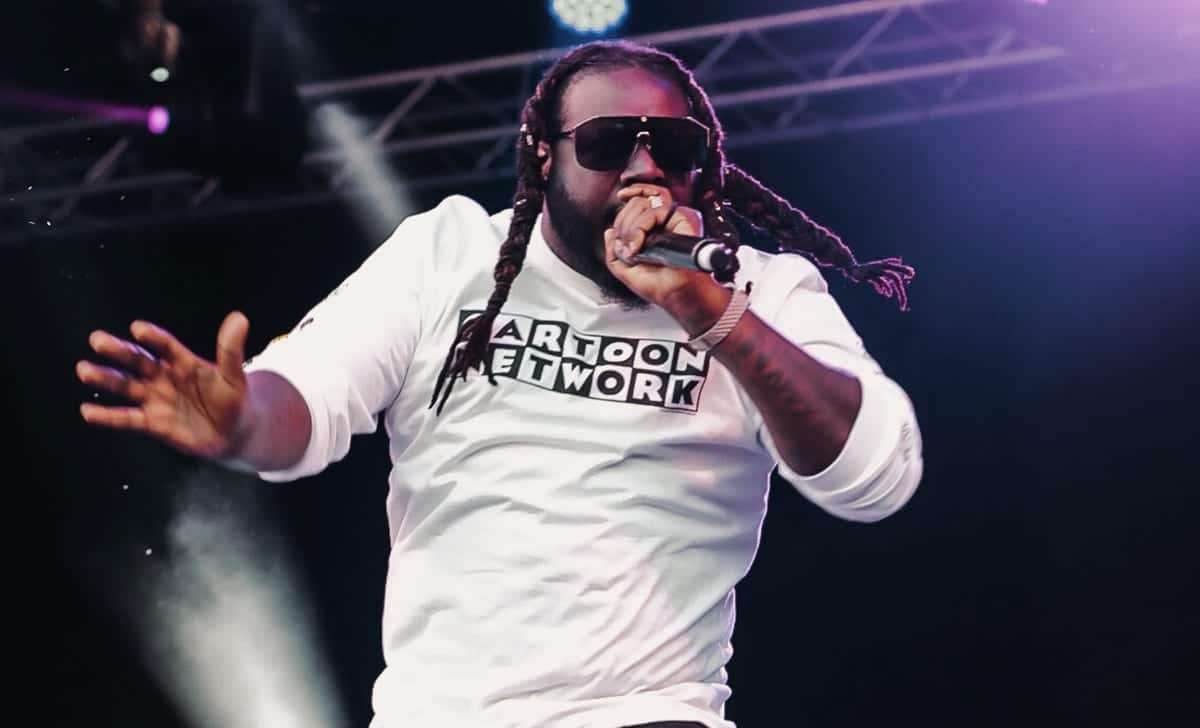 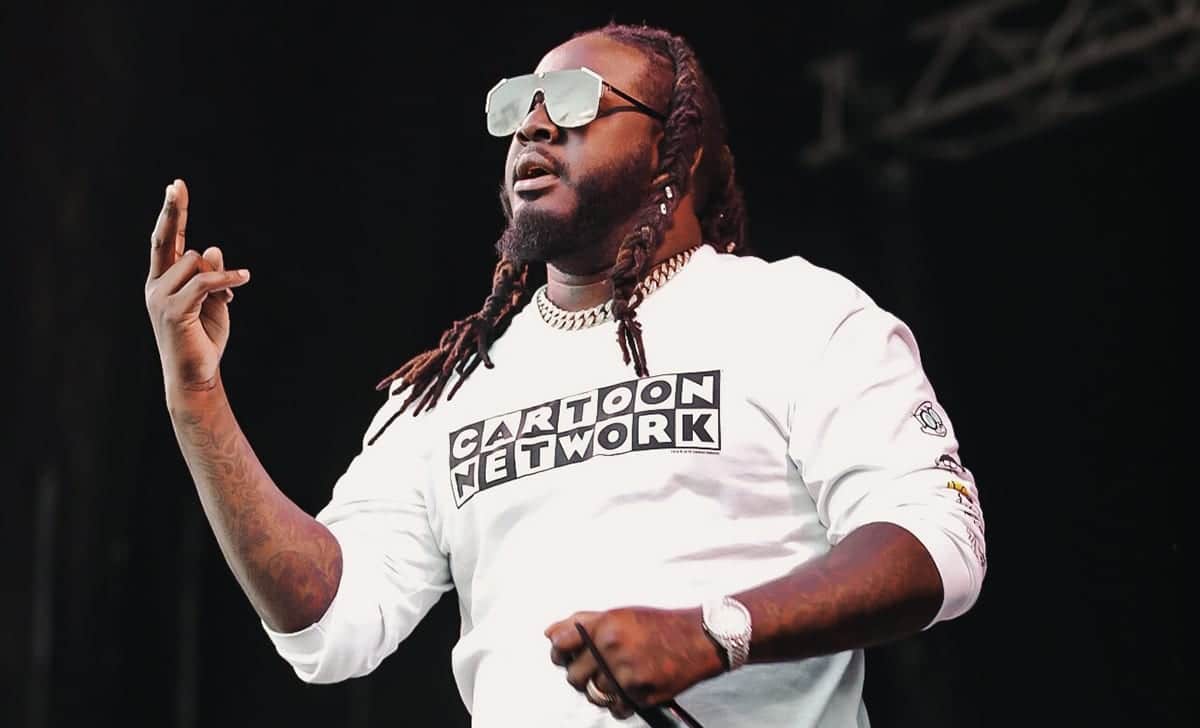 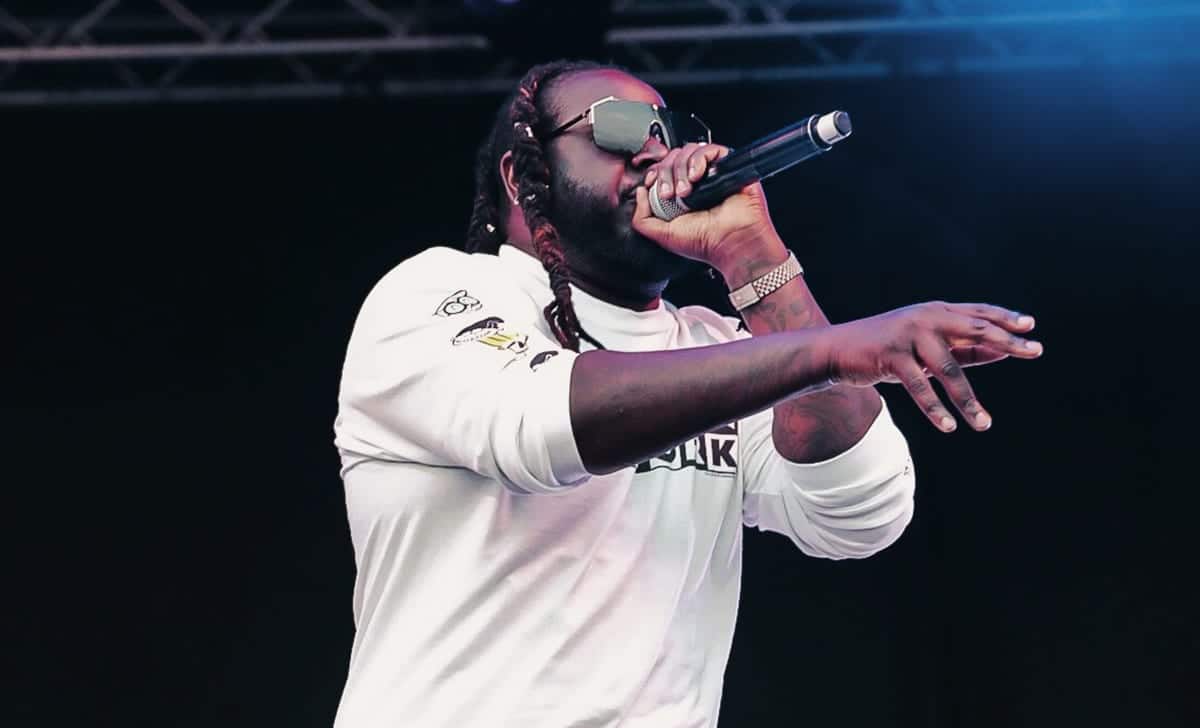 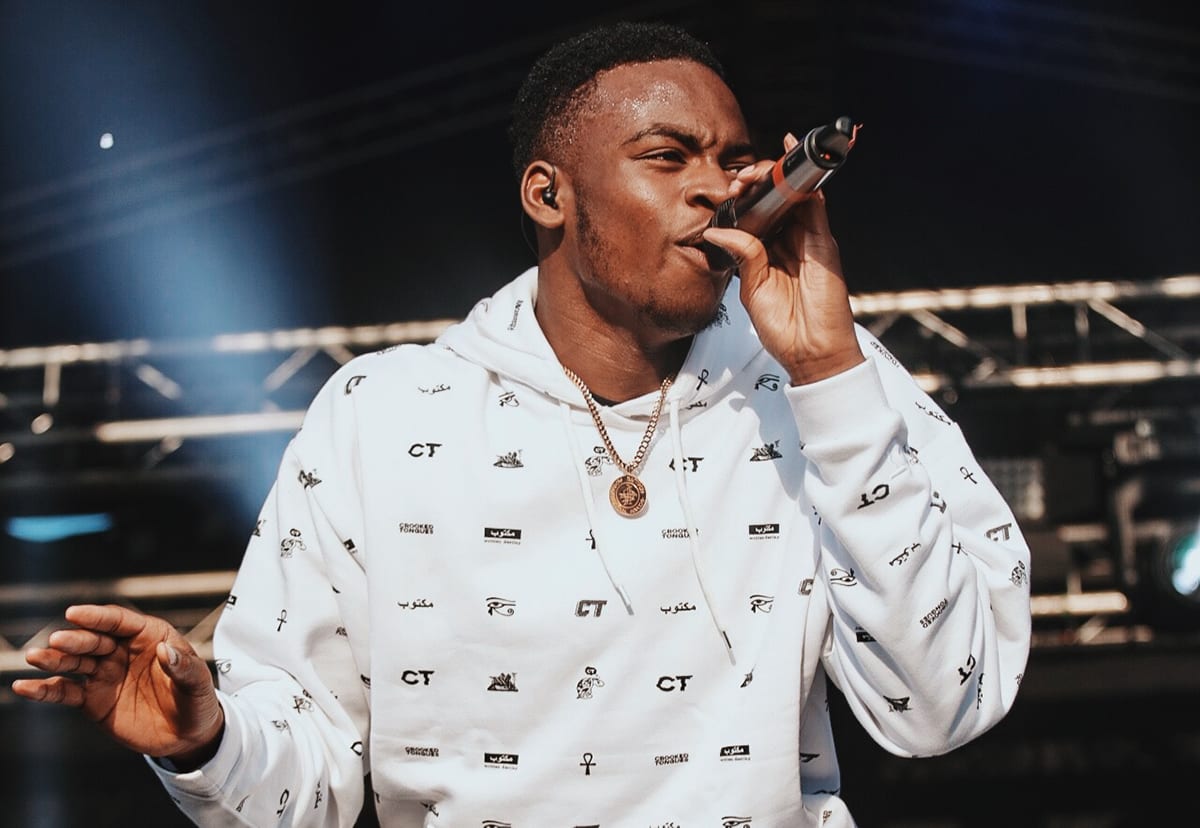 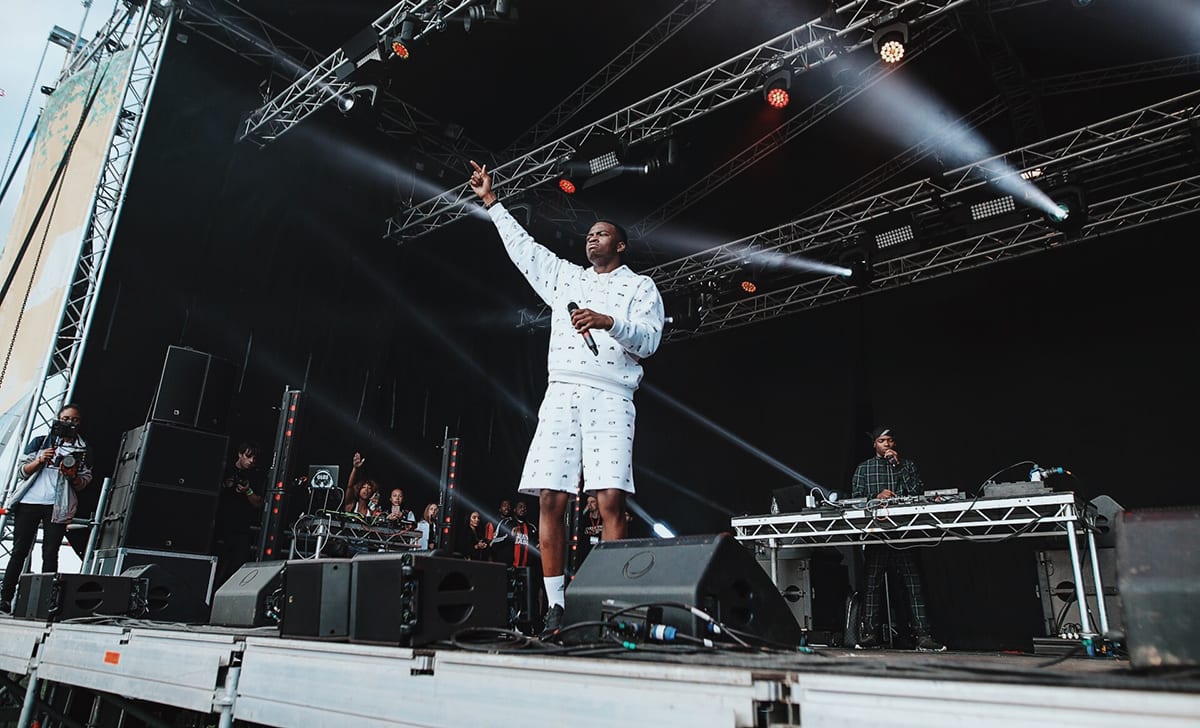 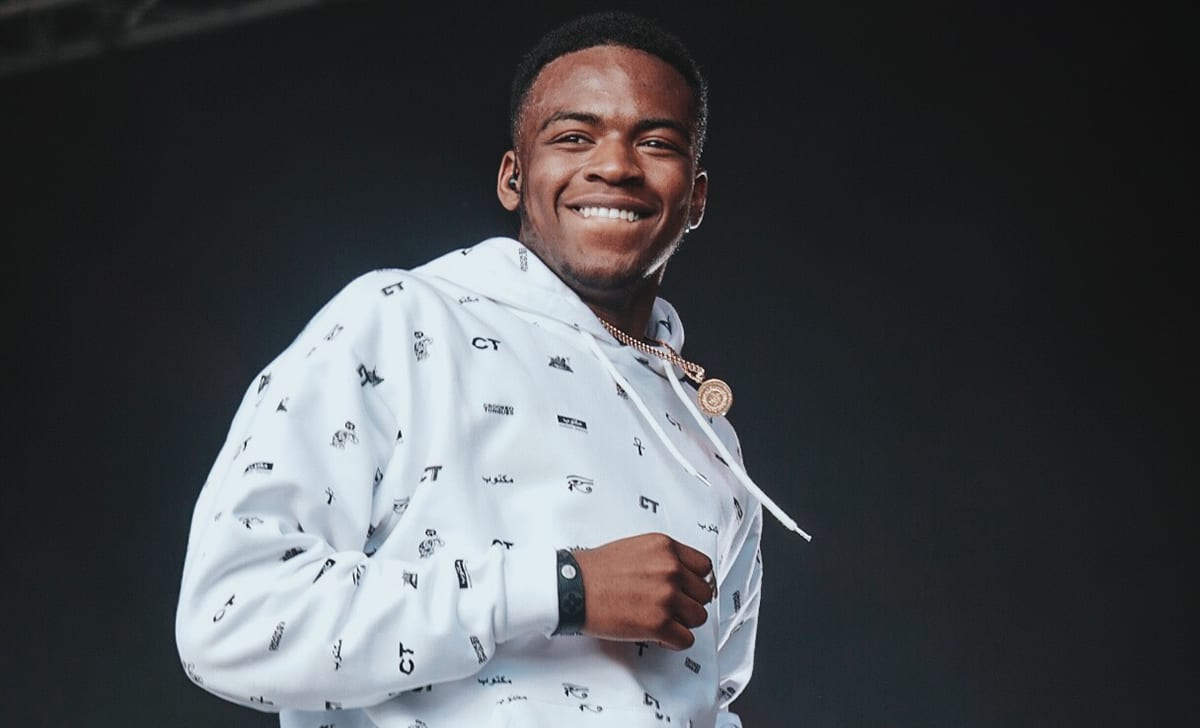 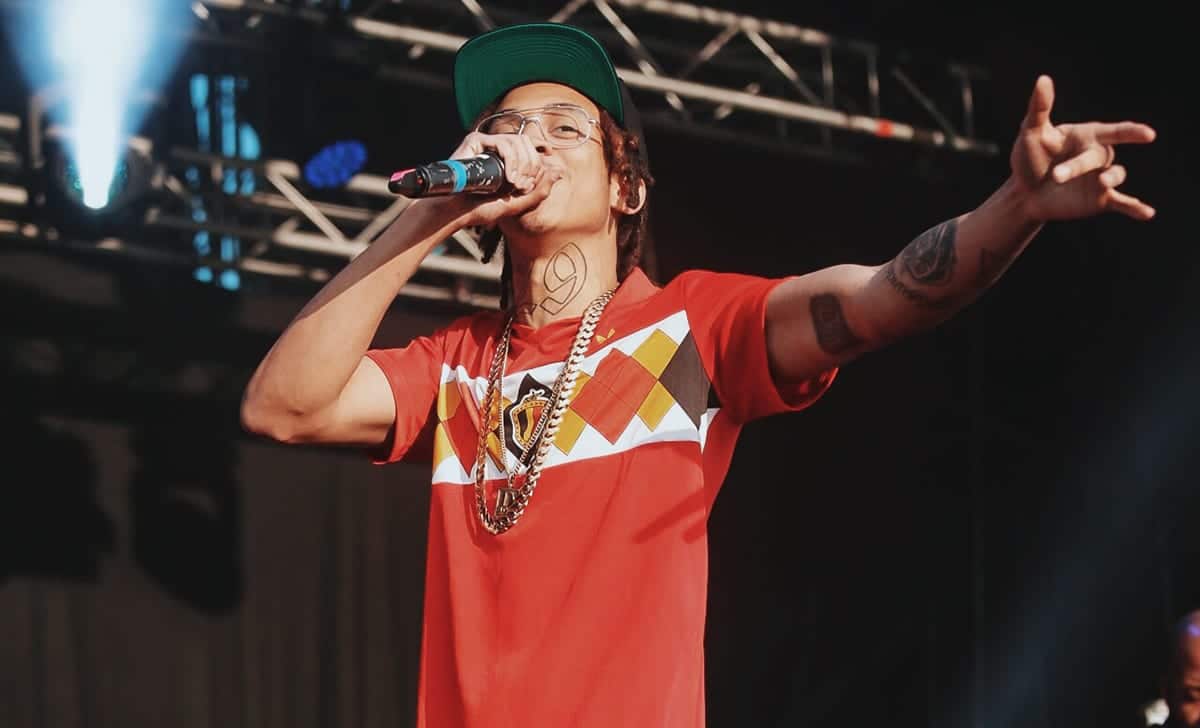 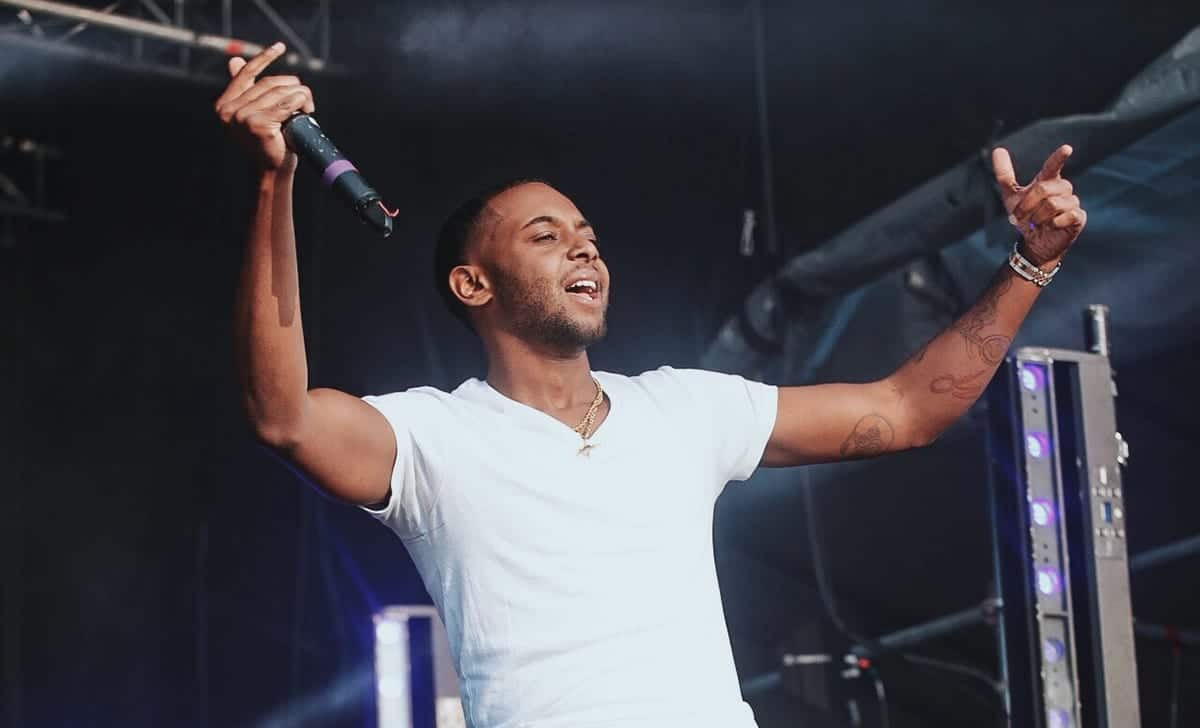 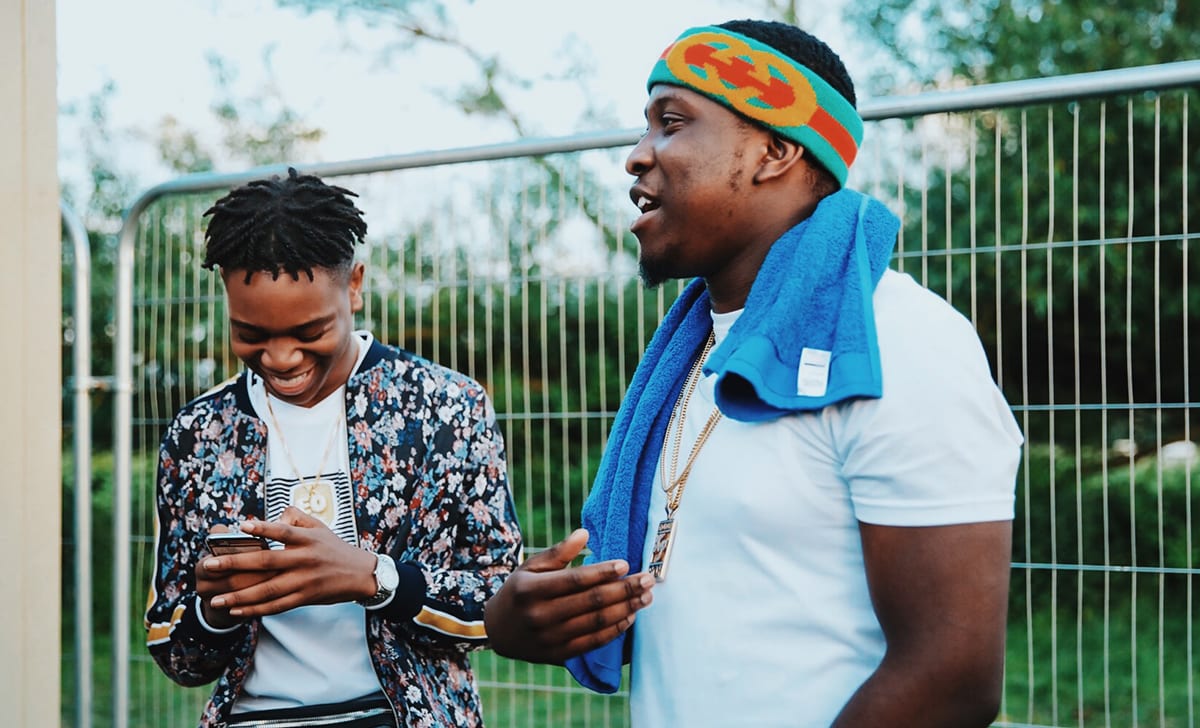 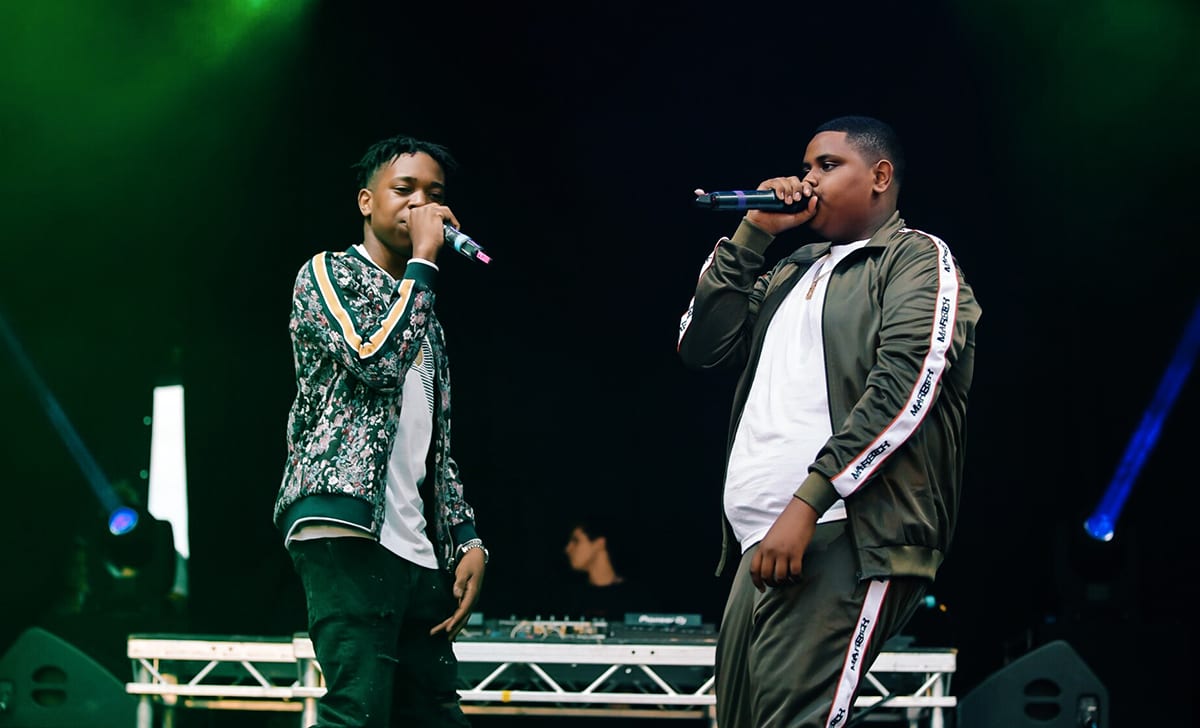 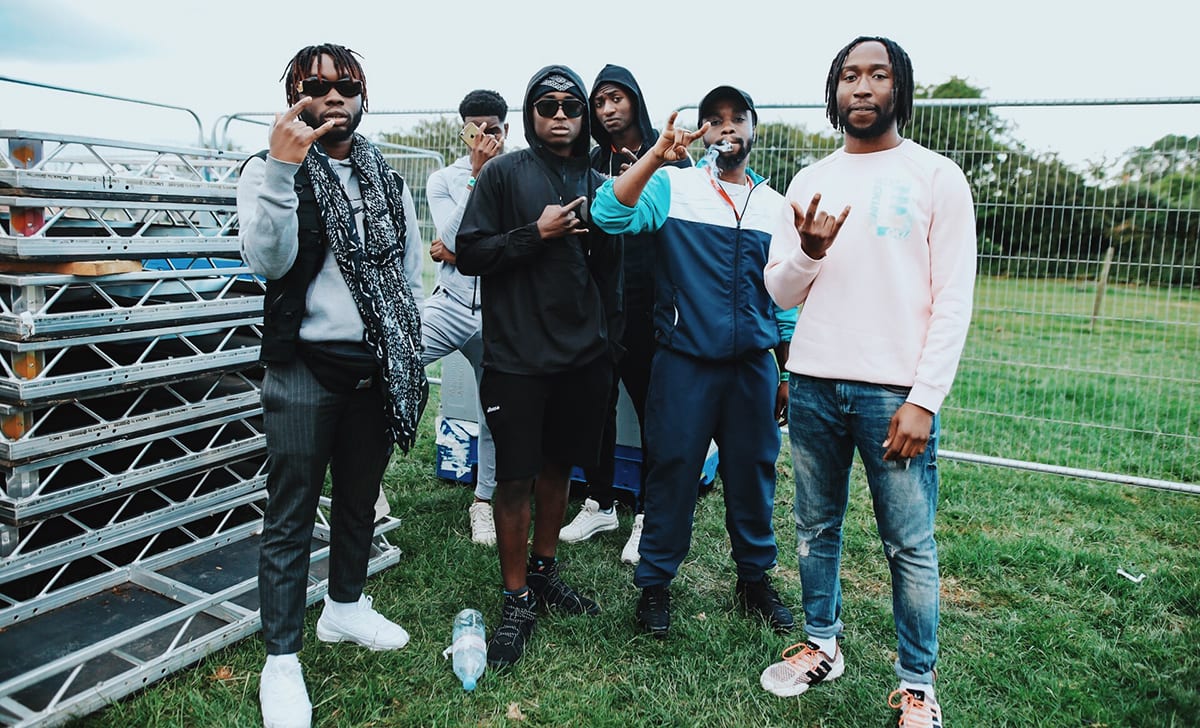 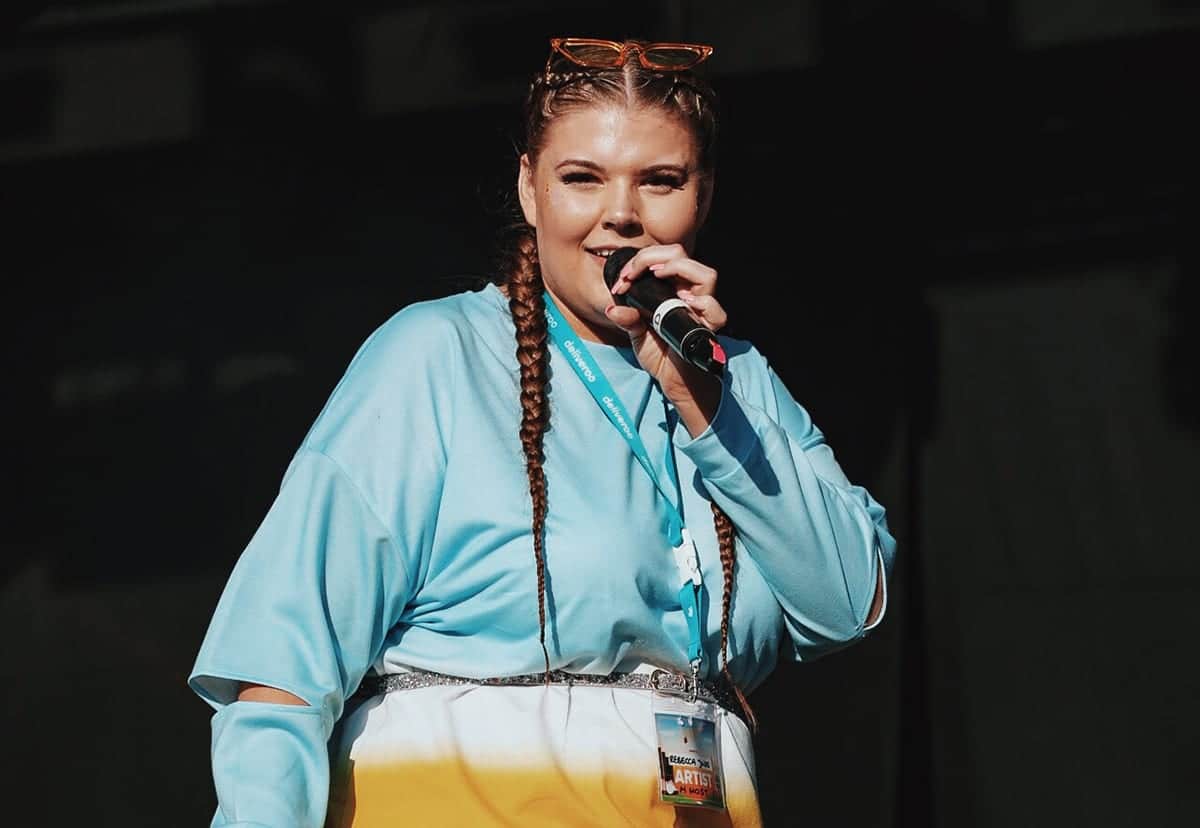 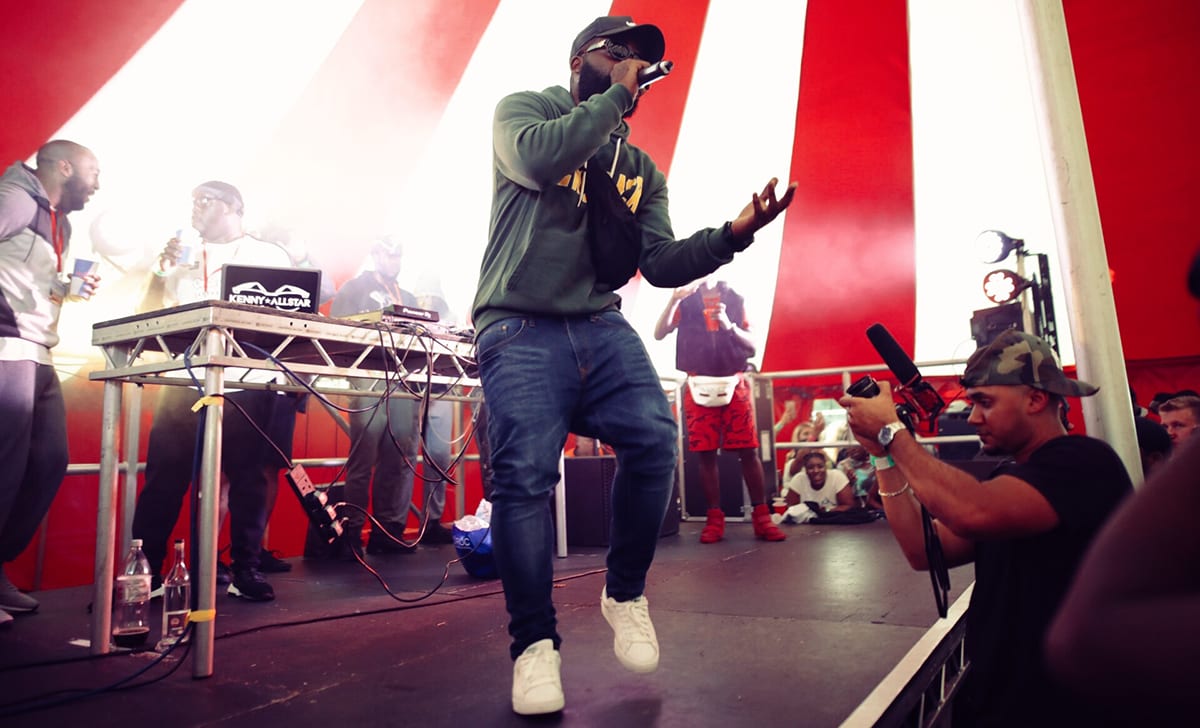 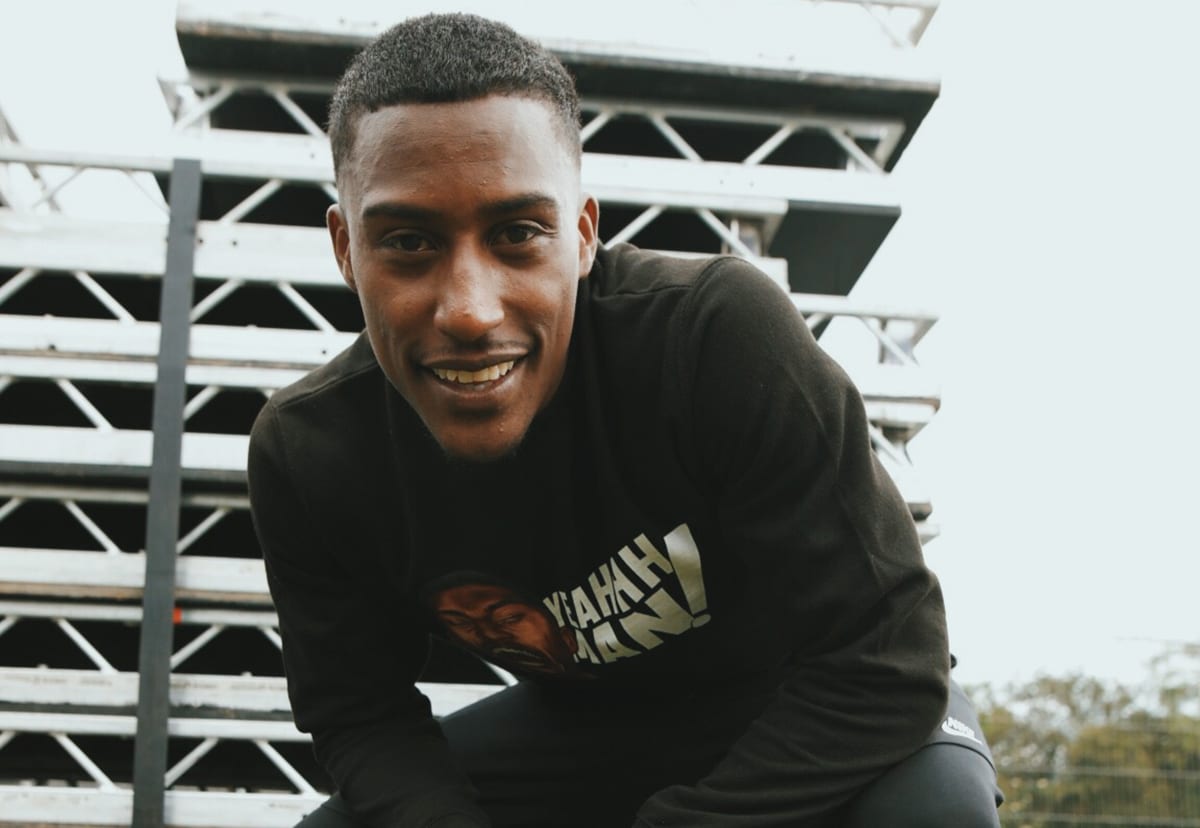