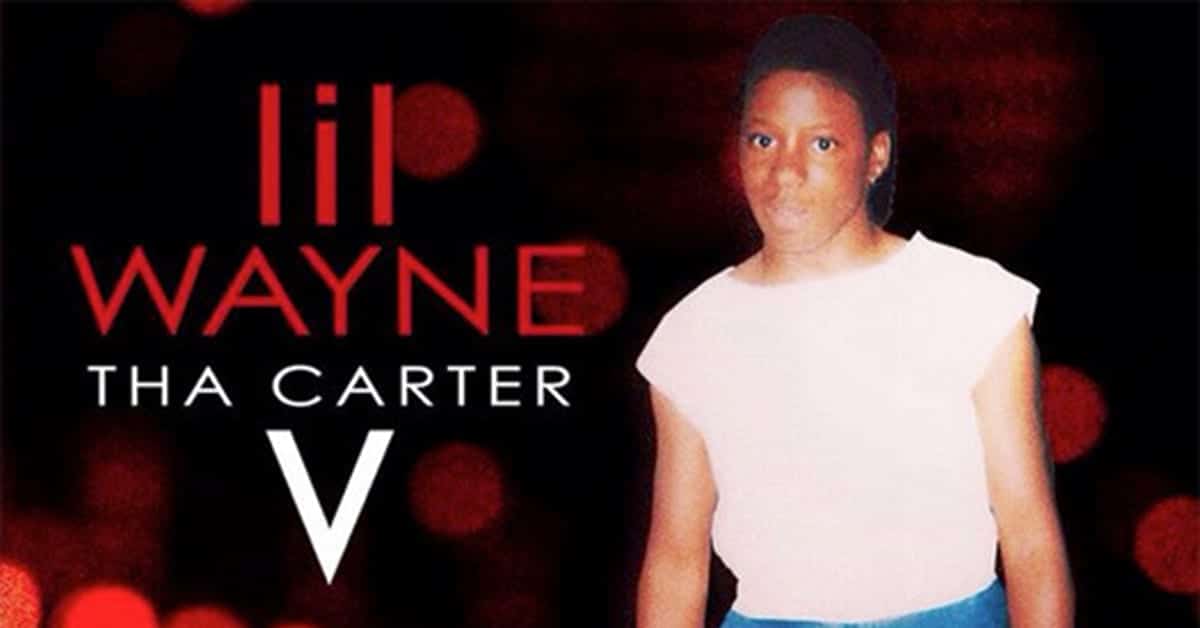 Posted at 11:31h in Uncategorized by Ajay Rose

Wayne has been embroiled in a three-year long legal battle with former mentor and Cash Money owner, Birdman, better known as Marcus Williams. In 2014, Weezy handed over what was meant to be the final version of Tha Carter V to his label, but had only been paid 20% of his guarantee, receiving around £1.2m in total.

That was the final straw as Wayne and his legal team went back-and-forth with Birdman in the courts, with the dispute ending on June 7 2018. Weezy is now the majority owner of Young Money, retaining his original 51% stake. He was also repaid his guarantees, while Young Money’s distribution deal with Republic is still valid.

Fans have had to wait the best part of seven years for new music from Wayne. Between 2011, the year Tha Carter 4, and 2018, the most we’ve seen are sporadic guest verses here and there. However, a day after his 36th birthday, Weezy has ended his hiatus.

Within a day of its release, The Carter V became the second biggest first-day album performance in the history of Spotify, totalling 49.5 million streams, with all 23 of its songs featured in the top-25 most-streamed list.

Listen to Lil Wayne Tha Carter V below on Spotify below and on Apple Music by clicking here.