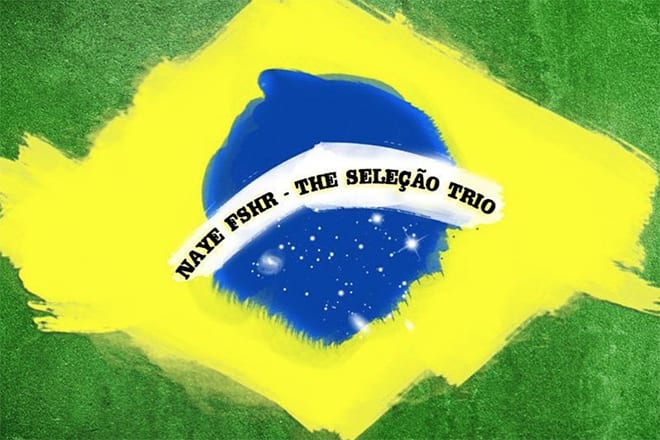 Posted at 13:12h in Uncategorized by Plugsville 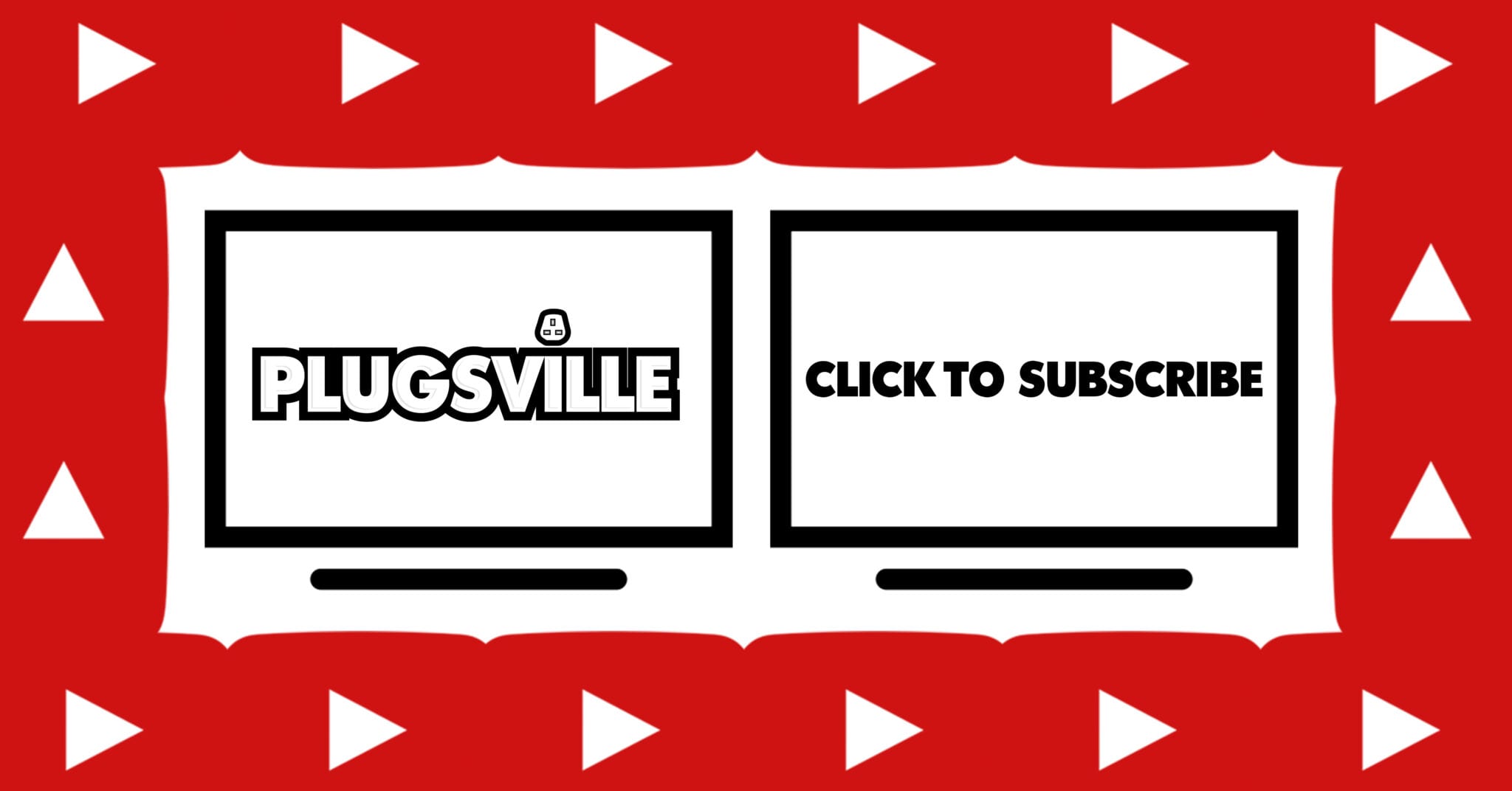 The Selecao Trio – Producer Naye Fshr is back with his latest beat-making tape.

Following on from his first EP, Rhodes To Success, he treated fans to what he describes as a ‘winter warmer’ in the form of The Seleção Trio. The compilation project is a short offering which servers as an ode to the inspiration he takes from Brazil.

The idea for this EP was set in motion by Naye’s single ‘Brasil ’98’ that was unveiled during the summer of 2018 to a fantastically positive response. ‘The Seleção Trio’ is a continuation of that sound, merging his own musical tendencies with those commonly found in Latin jazz, suitably packaged in a way that is also a tribute to a passion Naye and the nation of Brazil shares – football.

“What I’ve tried to do with ‘The Seleção Trio’ is bring together my admiration for the Latin-American sound and my love of football – hence the title. I’ve merged those two together to create a tribute to the nation of Brazil and its influence on me, with regards to music and football.”

Outside of this release, Naye Fshr served up a smooth hip-hop sound for L Skins to gracefully flow over in ‘Mac’, which can be listened to here, while you can catch up his feature on PlugTalk podcast, by clicking here.

‘The Seleção Trio’ is available to stream on SoundCloud below and will be on Spotify and Apple Music shortly.