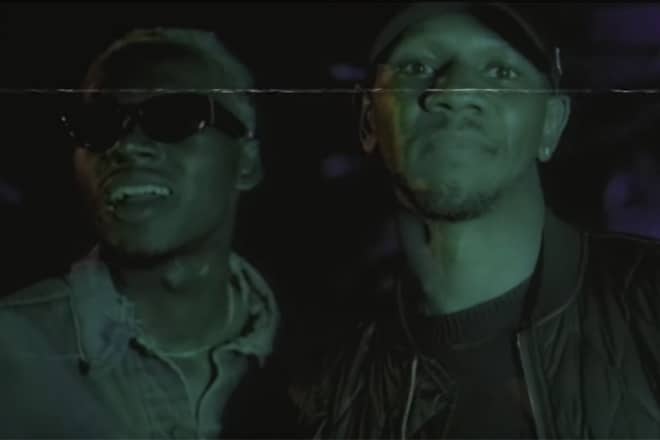 Posted at 22:27h in Uncategorized by Plugsville

The instrumental behind ‘Bebey’ carries a slight reggae undertone, with Theophilus London carrying most of the track with his light, party-sounding melodies. Giggs, the feature king, again adjusts his flow to suit this slower, chilled out tempo with ease. The Landlord provided an SN1 Road Mix twist on the original version, which was released in audio form on August 21. The visuals itself are shot in London.

As has become a custom with Hollowman, Giggs put together the fifth instalment of his ‘Best of Giggs’ mixtape series, which can be downloaded here. The SN1 rapper also linked up with Kojo Funds for a huge collaboration entitled ‘PNG’, taken from the former artist’s debut album, Golden Boy.