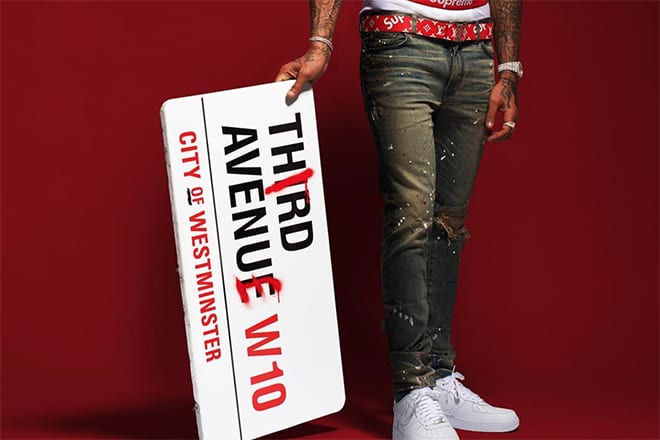 Posted at 02:03h in Uncategorized by Plugsville

Fredo Third Avenue –  It looks like we have an official release date for the HRB rapper’s debut album.

February 1 2019 is the day you can expect to hear the first Fredo album, as confirmed on the artist’s Instagram page. This first album follows on from his two mixtape releases, Get Rich Or Get Recalled (2017) and Tables Turn (2018), the latter of which charted in at #4 in the UK album charts.

Having cemented himself a place in UK rap history after topping the charts with Dave on ‘Funky Friday’, Fredo then followed that single with the release of ‘BMT’ a few weeks later, the first single from Third Avenue, which debuted at #25. With a feature on number a one hit, a top-five mixtape and two top 40 singles, Fredo’s debut album could mark another huge moment in UK rap.

When Fredo and Dave sky-rocketed to the top of the charts, it was without a doubt a breakthrough moment, as a pure rap track topped the charts. But how did the duo manage to achieve such an unlikely feat? In an episode of ‘How It Works’, Plugsville broke down the factors behind ‘Funky Friday’ going #1, which can be watched below: