Posted at 00:07h in Uncategorized by Ajay Rose

Third Avenue – The hype around Fredo’s debut album has brewing for some time and it’s finally here.

Having burst onto the scene with ‘They Aint 100’ back in 2016, Fredo has not looked back, consistently racking up YouTube views by the millions while also racking up impressive commercial feats too. Aside from the chart-topping success of ‘Funky Friday’, Fredo has another top five to his name courtesy of his last mixtape, Tables Turn, which charted at #5 back in February 2018.

Third Avenue’s first two singles, ‘BMT’ and ‘Survival of the Fittest’, entered the charts at #25 while, is feature with Stay Flee Get Lizzy clothing and Young T & Bugsey on ‘Ay Caramba’, peaked at #32 and spent 16 weeks in the charts. It wouldn’t be surprising to see Third Avenue do similarly strong numbers and challenge for high chart positions. 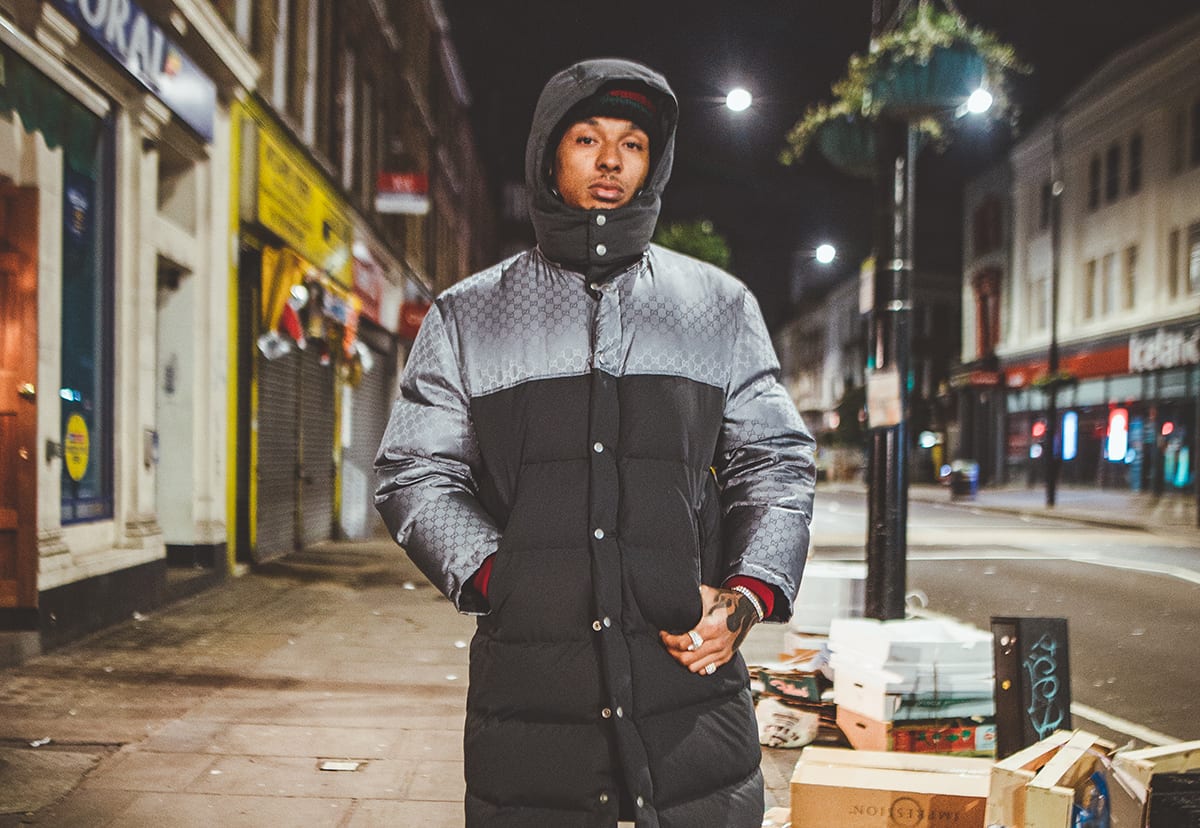 The album itself contains 13 tracks and just two features from Dave and Lil Dotz. To accompany its release, Fredo is also set to embark on huge ‘Third Avenue’ tour, visiting 19 cities in total across Europe. The UK leg tour will begin on 25 February 2019 and end on 13 March 2019, which will see the HRB rapper visit Dublin, Glasgow, Nottingham, Norwich, Leeds, Bournemouth, Bristol, Liverpool, Leicester, Manchester, Cambridge and London between those dates.

The European leg of the tour will begin in Cologne, before visiting Berlin, Copenhagen, Brussels, Stockholm, Paris and Amsterdam between May 15 – May 24 2019. Tickets for the tour can be purchased here.

Stream Fredo Third Avenue below on Spotify and Apple Music: