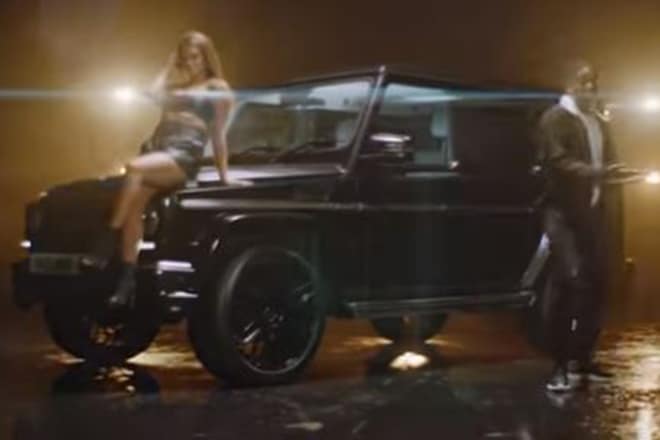 Posted at 23:03h in Uncategorized by Plugsville

Tick Tock –  EO is back with a new release.

‘Tick Tock’ features another effortlessly-catchy chorus, with plenty of shots of German cars on display throughout to bring to life the slick, understated visuals in this new afroswing-tinged cut.

EO began his career making music parody videos on his YouTube channel, which now has 194,000 subscribers, before venturing into more traditional releases. His first single, ‘German’, has raked in over 30 million views since its release back in March, as well as charting at #13 in the single’s chart.

The YouTube sensation has another big hit under his belt in the form of ‘London’, which also features fellow teenage stars AJ x Deno, whom Plugsville spoke with earlier this year. You can read that exclusive interview here, while you can catch up with our chat with Deno and Cadet by clicking here.