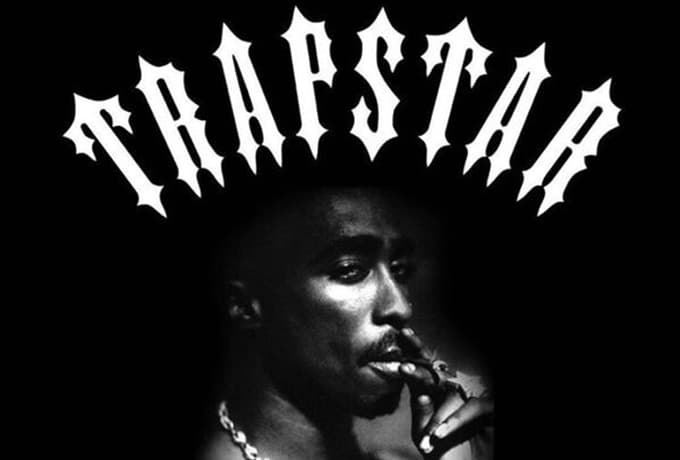 Posted at 12:40h in All Articles, News by Ajay Rose

Trapstar have paid homage to 2Pac with the release of a new collection that honours the rap legend.

Released on his birthday, 16 June, the streetwear label, which has seen co-signs from Rihanna, Jay Z and A$AP Rocky, have released a series of hoodies, t-shirt and accessories to mark what would’ve been his 37th birthday, teaming up with award-winning branding and merchandise company Bravado to deliver exclusive images, poetry and artwork to help the mark the collection.

Speaking on the collab, Mikey Trapstar, one of the co-founders and creative director at Trapstar explained the thinking behind the new range: “Tupac’s music, style and energy has been an influence in my life since my teens. His words have got me through some testing times and I feel he’s done that for a lot of people across the world.

“He’s a cultural icon. He stood for something and Trapstar tries to do the same. We want to pay homage to that”.

The 2Pac collaboration is available for purchase from Trapstar’s flagship London store and also available from their website.