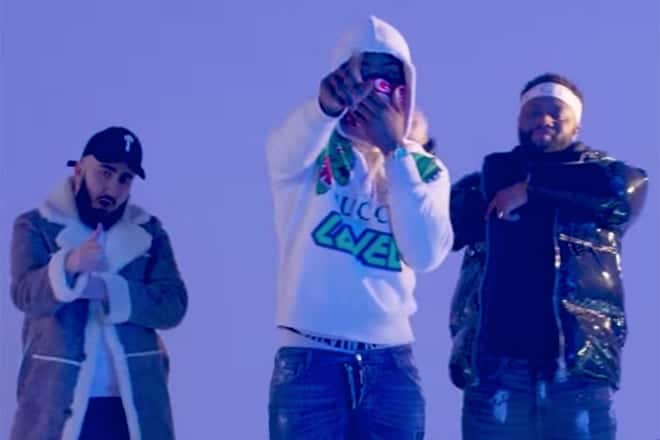 Posted at 22:08h in Uncategorized by Plugsville

‘Trendy’ is the latest single from BLK, a record label run by Abdi TV and Antz, the founder of ImJustBait. BLK were behind the Boogz’ single ‘Fortnite’ and ‘Lyca’, the latter of which was GRM Daily’s fourth most-viewed video of 2018 with 16 million views.

Plugsville spoke with Swarmz, the man behind ‘Lyca’ about BLK, Abdi TV and his music career. To watch that interview in full, click here.

In a recent episode of Plug Talk podcast, featuring viral dancer PUFFTHEHO – USEMAN, we discussed social media influencers and the role ImJustBait played in promoting many UK musicians through his platform on Instagram. You can catch up with that episode by clicking here.