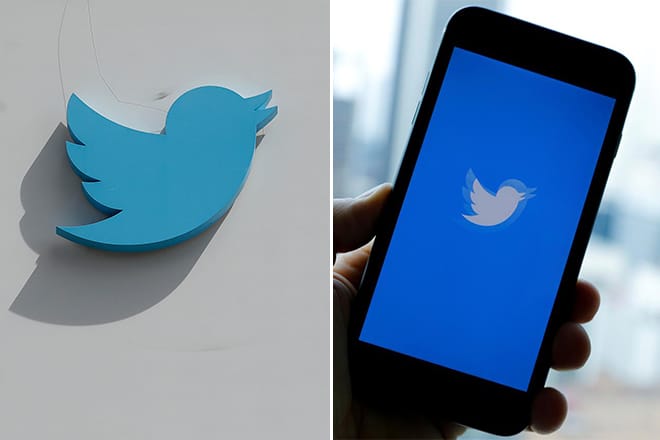 Posted at 23:18h in All Articles, News, News by Plugsville

Twitter will allow its employees to work from home ‘forever’, according to CEO Jack Dorsey.

The company employs over 5000 staff globally and has offices in San Francisco and London. They announced the move after their current work-from-home measures proved to be a success. In a blog post, the company said: “The past few months have proven we can make that work. So if our employees are in a role and situation that enables them to work from home and they want to continue to do so forever, we will make that happen.”

Speaking to The Guardian, a spokesperson from Twitter said described the business as ‘one of the first companies’ to go to work from home forever model due to the current Covid-19 crisis.

Twitter first started ‘strongly encouraging’ employees to work from home since March 2, making it mandatory nine days alter. Employees who would rather travel to the office will still be allowed to do so once safe, which may not be until September. To aid their staff, Twitter have increased employees allowances to buy home office supplies. 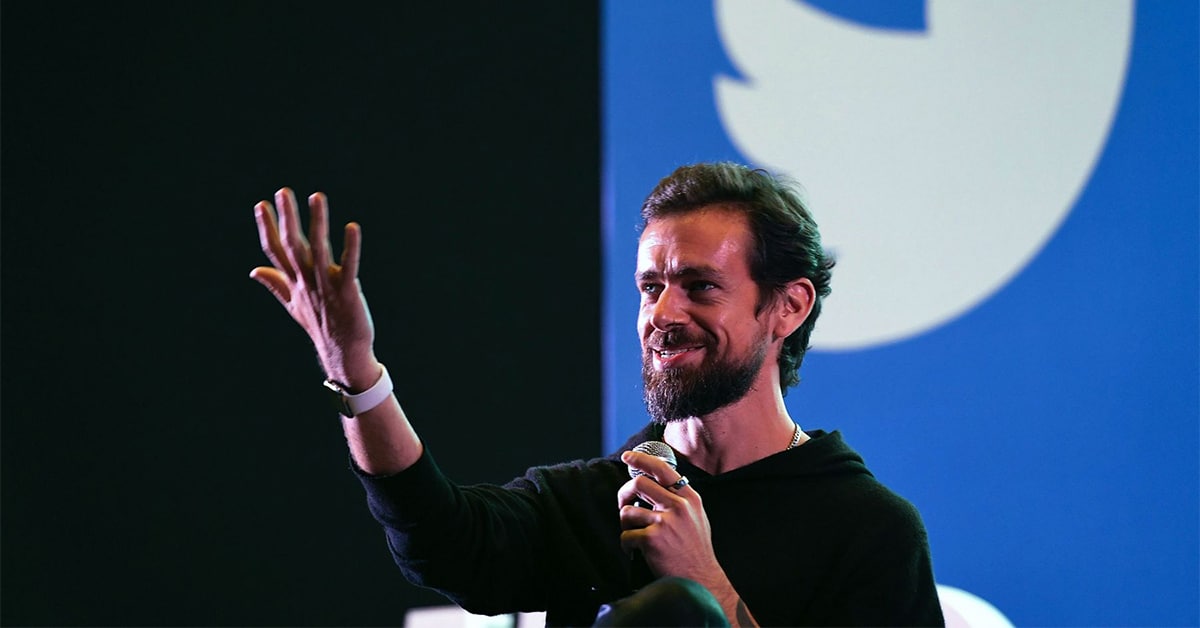 Other social media giants have also adopted a similar policy. Facebook and Google recently extended their work-from-home policy until next year, with the former company giving employees an £807 ($1000) dollar bonus to aid their transition to remote working.

Google has said those who need to return their office may be able to do so from July, with Facebook stating they aim to office their offices around the same time.

Speaking to the BBC, Sree Sreenivasan, a professor at the Stony Brook University School of Journalism, described the move as “era-defining news”.

He continued with: “Some people may not take this seriously as its Twitter but we can learn a lot from Silicon Valley about workplace flexibility. There has been a mentality that working from home was stealing from the boss and facetime in the office was more important. “But people are proving they can be far more productive and get tasks done working from home. A lot of people tell me they are working harder at home and are exhausted.”