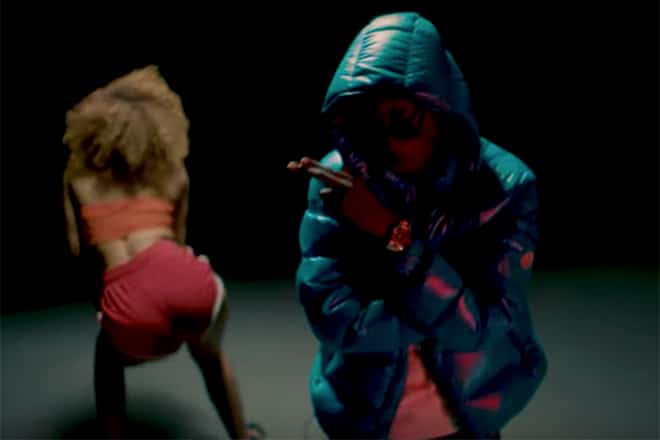 Posted at 20:24h in Music, Music Banner by Plugsville

Unknown T continues to defy his moniker by making more waves with his energetic brand of drill music.

He caused a lot of noise on social media after posting a preview clip of ‘Homerton B’, which followed on from his viral ‘Mad About Bars’ freestyle, alongside fellow upcomer DigDat.

Unknown T then delivered us a visual for the catchy track which has been gaining traction. Jay Papworth is the video director who brings the bouncy vibe of the track to life through its visuals, which has clocked up close to 300,000 views in just a few days.

To read more about drill music appears to be turning a corner despite heavy criticism, click here.

Listen to Unknown T – ‘Homerton B’ below: