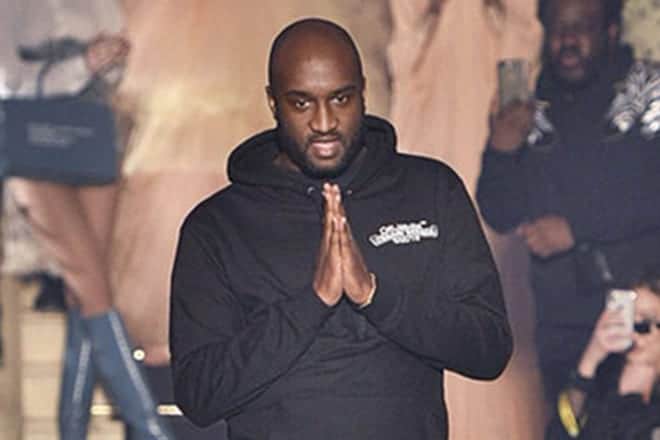 Posted at 13:20h in All Articles, News by Ajay Rose

Louis Vuitton have named Virgil Abloh as their new artistic director of menswear.

The founder of Off-White founder and long-time Kanye West collaborator becomes Louis Vuitton’s first African-American artistic director. He will replace Ken Jones, who is now artistic director at Christian Dior, another member of the LVMH conglomerate.

Abloh will continue to design Off-White, which has partnered with brands like Nike, Jimmy Choo and Ikea, and has been worn by the likes of Rihanna, Beyonce and Kim Kardashian, in his new role with Louis Vuitton.

The move is a landmark moment in the fashion industry because there are so few black designers heading up huge brands. Aside from Abloh, Olivier Rousteing of Balmain and Ozwald Boateng, formerly of Givenchy between 2003-2007, are the only other African-Americans to occupy such senior positions in the fashion world in recent times.

Commentators have described the move as an acknowledgement by the luxury industry that they must be keep up with contemporary trends, given Abloh’s success with Off-White.