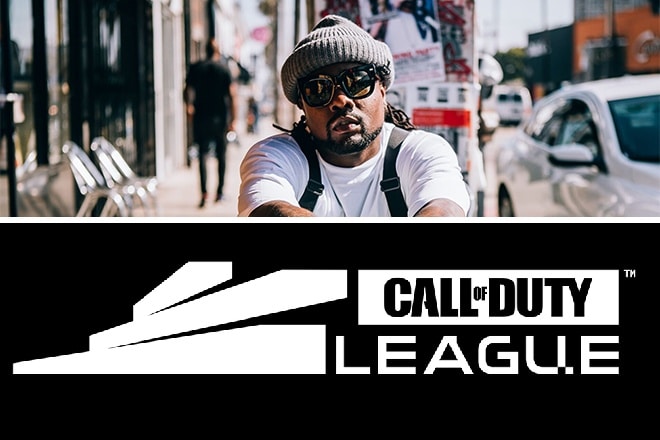 Posted at 14:56h in All Articles, News, News Main by Plugsville

Wale will be performing live at the opening night concert of the London Royal Ravens Home Series in the UK’s first-ever Call of Duty League event.

Taking place on February 8 2020, Wale will join DJ Nicky Romero at the Copper Box Arena to mark the first home series for the ‘Royal Ravens’, the only London-based team competing to win the inaugural Call of Duty League Championship and a £4.58m ($6m) prize fund. You can grab a ticket for the event here.

Wale is also in town the night before and will be performing a headline show live at XOYO. Find more information about that show by clicking here.

What is Call of Duty League?

Call of Duty League is a city-based eSports league comprised of 12 professional teams who go head-to-head in 5-versus-5 multiplayer matches on ‘COD Modern Warfare’. The 12 ownership groups have reportedly each invested around £19 million. In 2019, around £1.45 billion was invested in eSports investments.

PlayStation 4 is the official platform for the league while Mountain Dew has secured the rights as the event’s official beverage. The first COD League event takes place in Minnesota this weekend (January 24-26) and will see all 12 teams competing live over the course of three days of action. 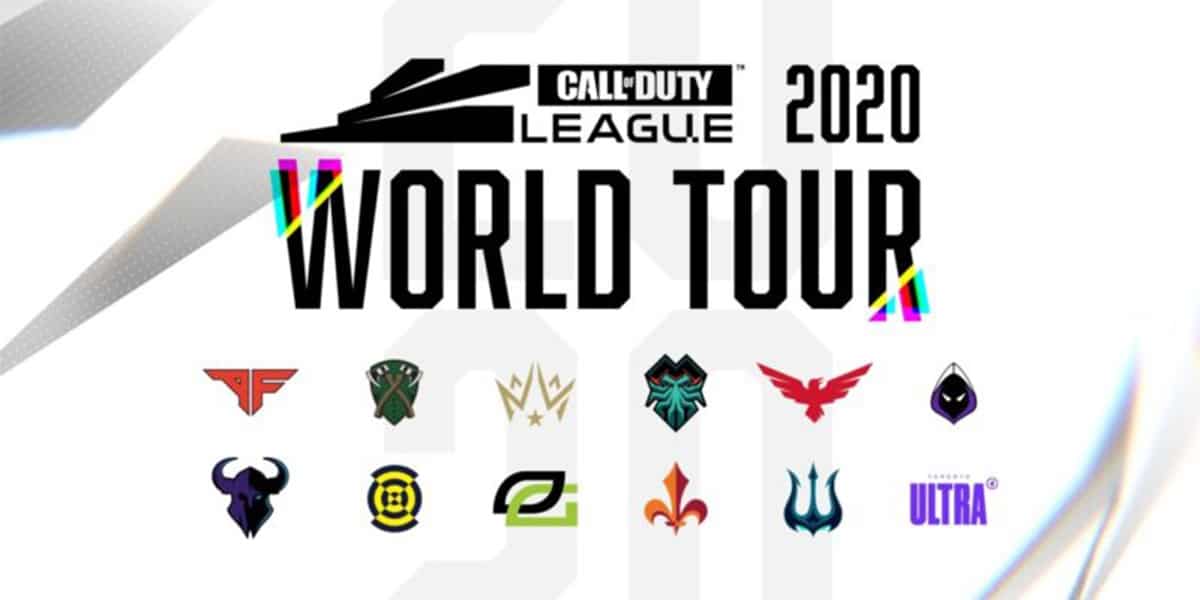 This new tournament will mirror a similar format to the previous ‘Call of Duty World League’ format available to users on ‘Black Ops 4’, which saw competitors face off in a group stage before entering a playoff bracket. This new format will feature a revised points system as teams compete to rack up as many points as they can to enter the knockout rounds.

Who are the London Royal Ravens? 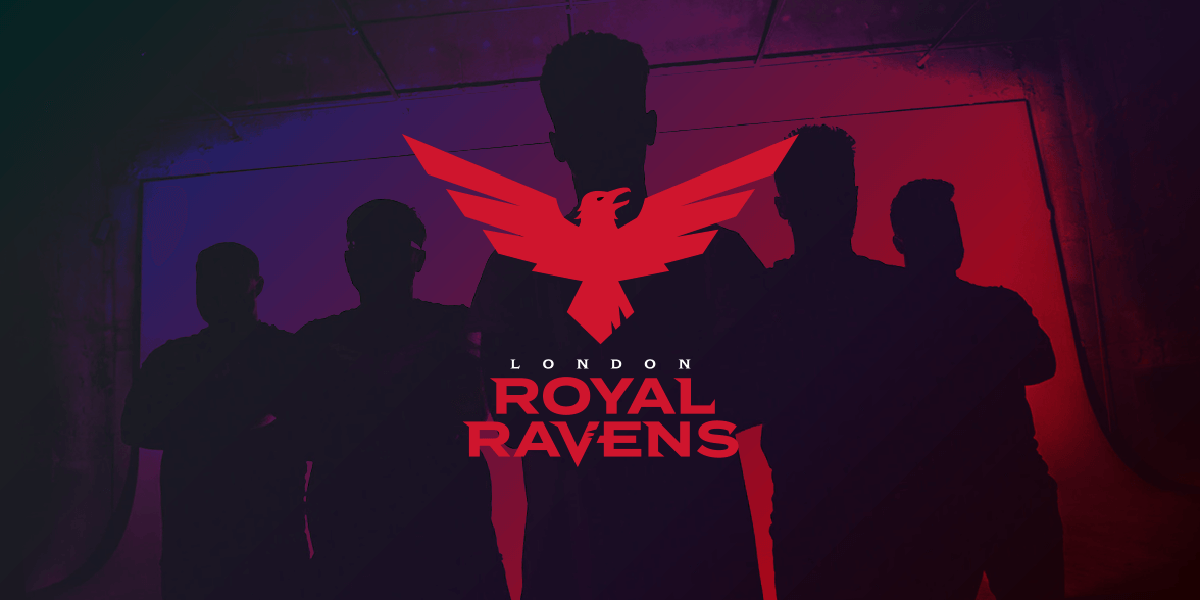