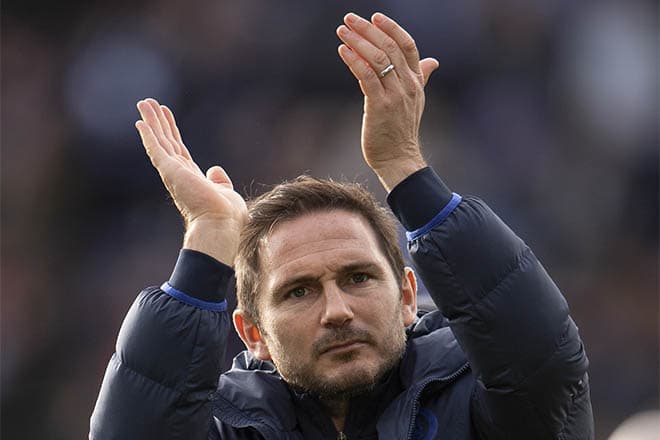 10 Feb 2020 Which football clubs make the most net profit from transfers?

Which football club makes the most net profit from transfers?

The CIES Football Observatory have released their newly-compiled data highlighting which clubs are best at navigating their way through the transfer market.

Here’s a breakdown of everything you need to know.

The clubs who’ve made the most transfer profit

Chelsea leads the way after making £174m across the last two transfer windows. The Blues had a transfer ban imposed on them in the summer transfer window in 2019 which means they’ve spent just £38m since last summer. Lampard’s side have raked in a staggering £211m to leave them £174m better off.

Eden Hazard’s £85m switch to Real Madrid headlines Chelsea’s list of departures, but the club does a strong job of selling off players from its ‘loan squad’, as they made over £25m combined from the departures of Ola Aina, Tomas Kalas, Michael Hector and Kenneth Omeruo.

Second on the list was Benfica who had made £141m net profit, a huge chunk of which came from Joao Felix’s £114m transfer to Atletico Madrid in summer. Ajax, who sold Matthijs De Ligt to Juventus for £75m in summer, sit third with £116m net profit.

Here is the top 10 list of clubs who’ve made the most net profit in the past two transfer windows: 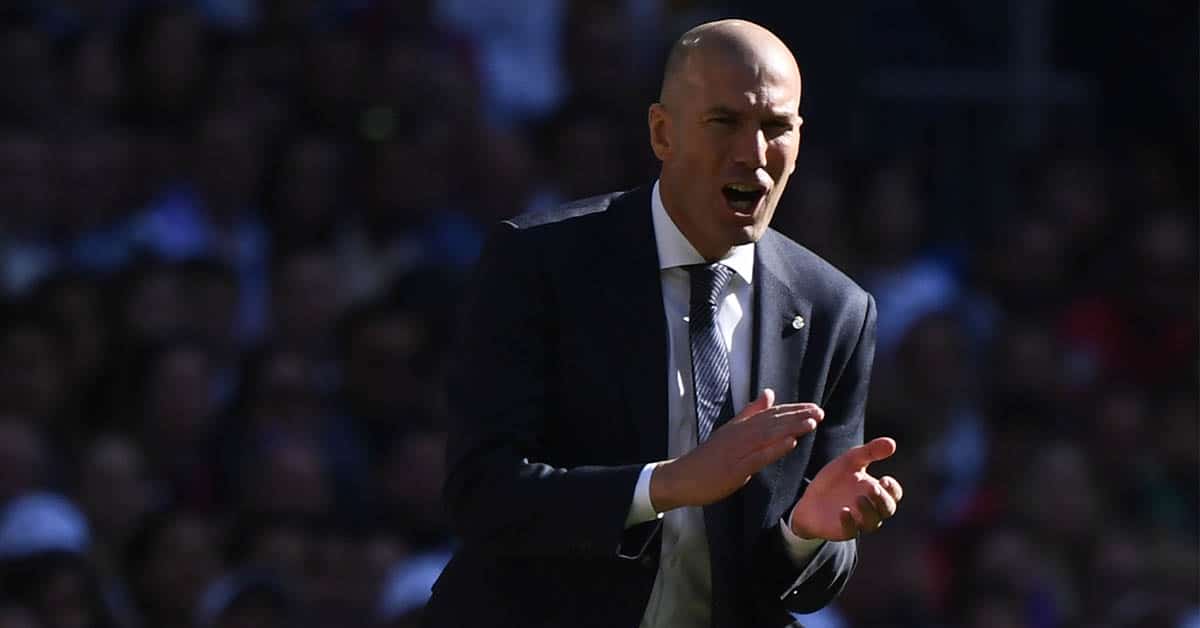 The clubs who’ve made the least transfer profit

Which football club makes the most net profit from transfers is a question that works both ways, because there has been some club who have spent far more than they’ve received.

Real Madrid leads the way having made a net loss of £126m, in part due to their summer spree which saw them add the likes of Hazard, Luka Jovic and Ferland Mendy.

Surprisingly, Aston Villa is in second after returning to the Premier League and splashing £124m on new recruits like Wesley, Tyrone Mings and ex-Liverpool goalkeeper Pepe Reina. Barcelona sits third having spent £103m more than they made in recent years.

Here is the list of the top 10 clubs who have spent the most across the past two transfer windows: