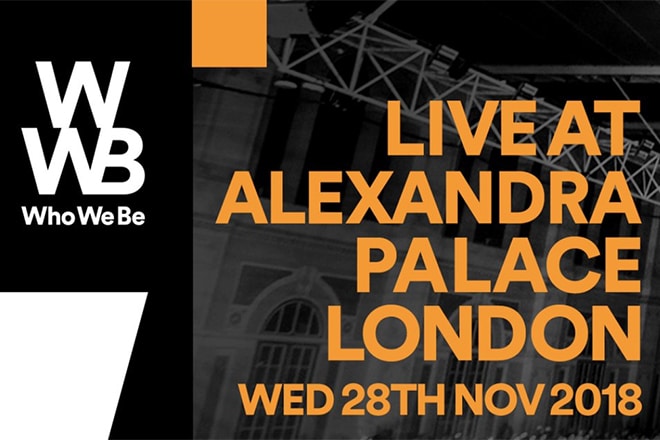 Posted at 16:24h in Uncategorized by Plugsville

Spotify Who We Be – Since its inception in event form last year, Who We Be continues to become a regular fixture in the music calendar. The streaming platform turned one of its biggest playlists, which has more than 250,000 followers, into a live music showpiece, gracing huge venues in London and Birmingham.

The event debuted in November 2017, featuring Cardi B, Giggs, Dizzee Rascal, J Hus, Stefflon Don and Bugzy Malone at for a sold-out show at Alexandra Palace. Spotify then teamed up with Live Nation to take the playlist-inspired showpiece to Birmingham. Mist, Jaykae, Mabel, Sneakbo, Ms Banks and Yungen were the performers to grace the 02 Academy Birmingham back in June.

This time round, Who We Be will again return to Alexandra Palace with another huge line-up, mixing in a few overseas artists with a host of UK talent. Grime OGs Lethal Bizzle and Ghetts, the latter of whom recently released Ghetto Gospel: The New Testament.

Spotify Who We Be 2018 will take place on November 29. Tickets are available from Friday 5 October and can be purchased here.