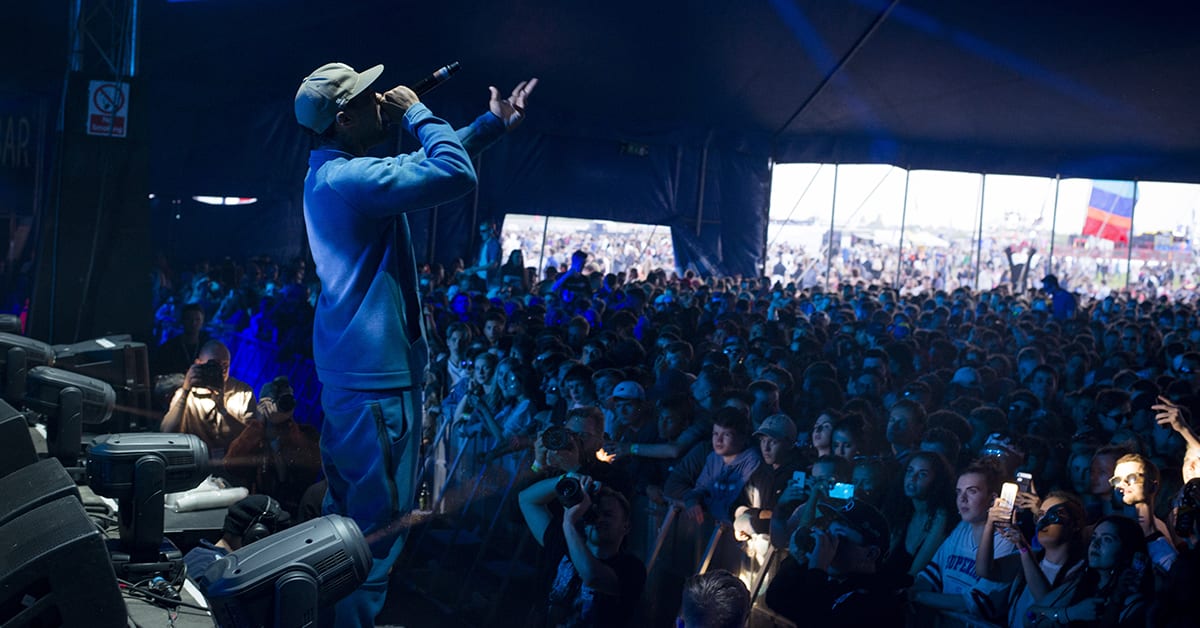 12 Jun Wildlife Festival 2017 Review: Giggs, Stormzy and J Hus among those to light up two-day event

Posted at 15:41h in All Articles, Events by Ajay Rose

Wildlife Festival returned for its third year at Brighton City Airport, delivering on its promise of offering a variety of stellar acts from different genres across the two-day event.

Hus played a variety of old and new music, from ‘Playing Sports’ and ‘Lean & Bop’ to hits from his top-ten album, Common Sense, before AJ Tracey later graced the stage accompanied by Big Zuu and Ets throughout, lighting things up with anthems from Lil Tracey and a few MTP hits also.

Wiley called upon the services of label-mates Scratchy and Margs during his set, with Mashtown’s very own performing his new track ‘What Have You Done?’. JME previewed new music, brought out P Money for ‘Gunfingers’ and ended his set by creating a corridor-like mosh pit for ‘Man Don’t Care’, before Fatboy Slim served up the final dosage of music.

SG Lewis, producer of Dave’s ‘100M’s’ was one of many acts who performed on the Sounds of the Near Future stage, alongside the likes of Mura Musa, Andy C, with the Elrow Stage staying lit throughout the day.

Fresh from shutting down a sold-out Wembley crowd for Capital FM’s Summertime Ball, Stormzy tore apart the Wildlife Stage with earlier hits and those from his chart-topping GSAP album. Dizzee Rascal then followed suit, with DJ Zinc and Armand Van Helden B2B Disclosure capping off the night and an eventful weekend.

Enjoy these pictures from the weekend taken by Teresa Brooks. Find more of her work on Instagram here. 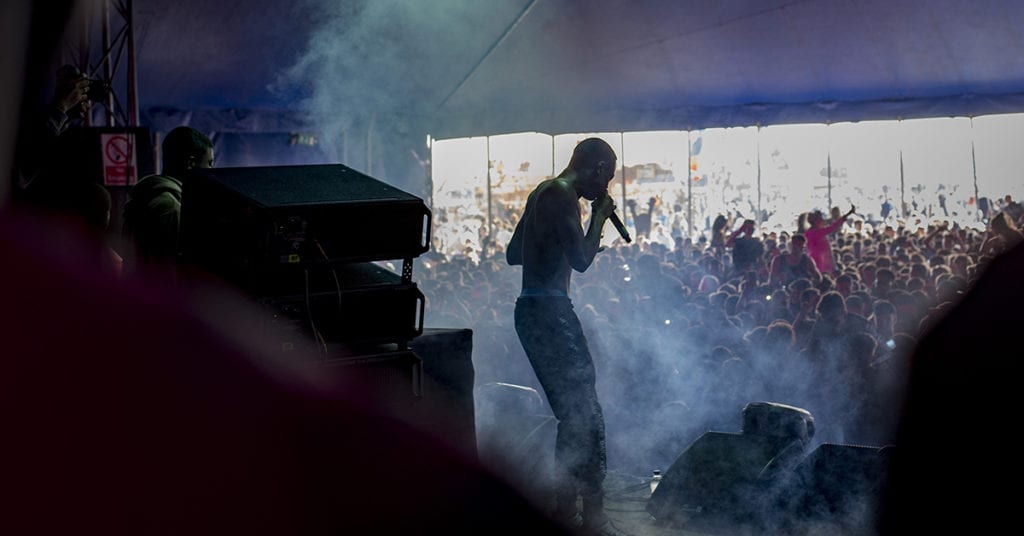 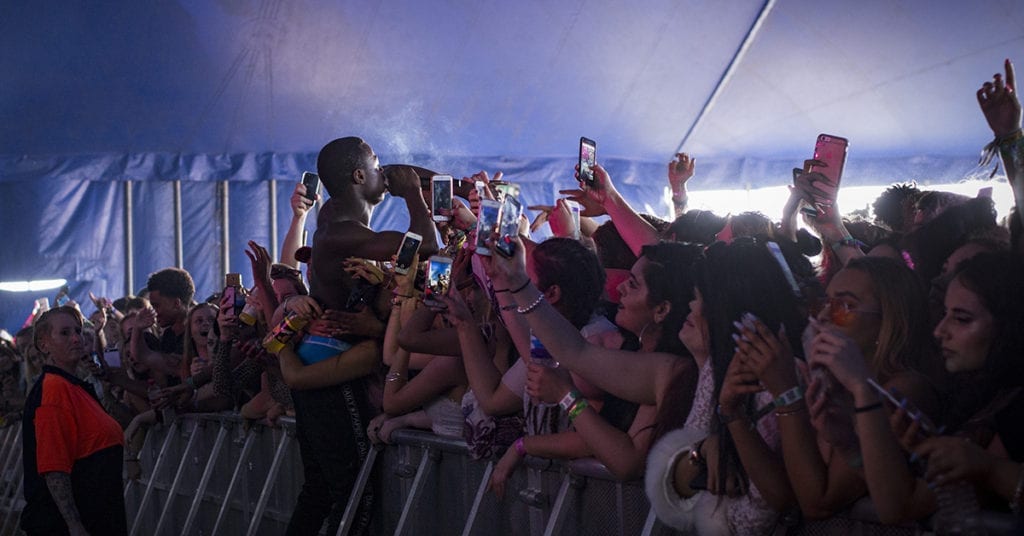 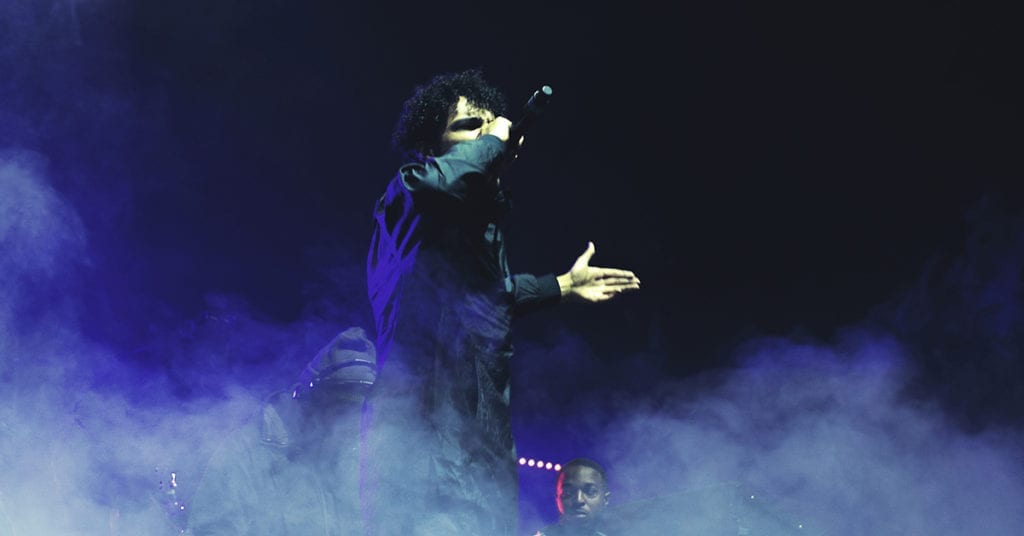 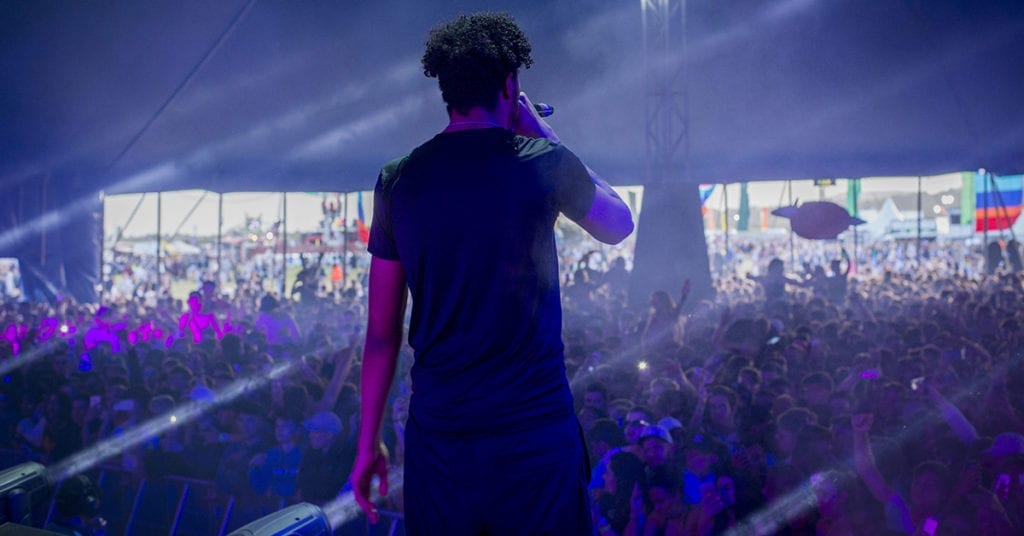 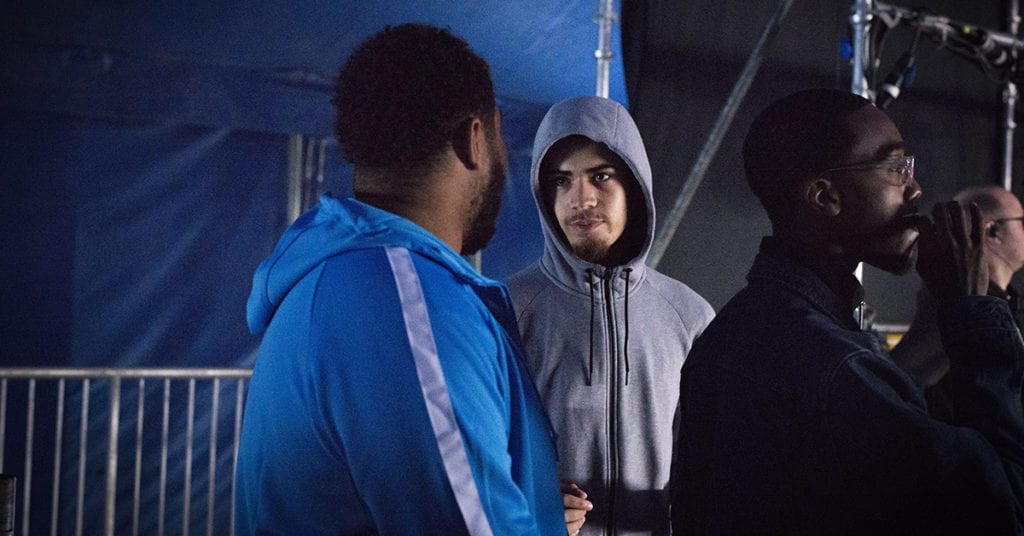 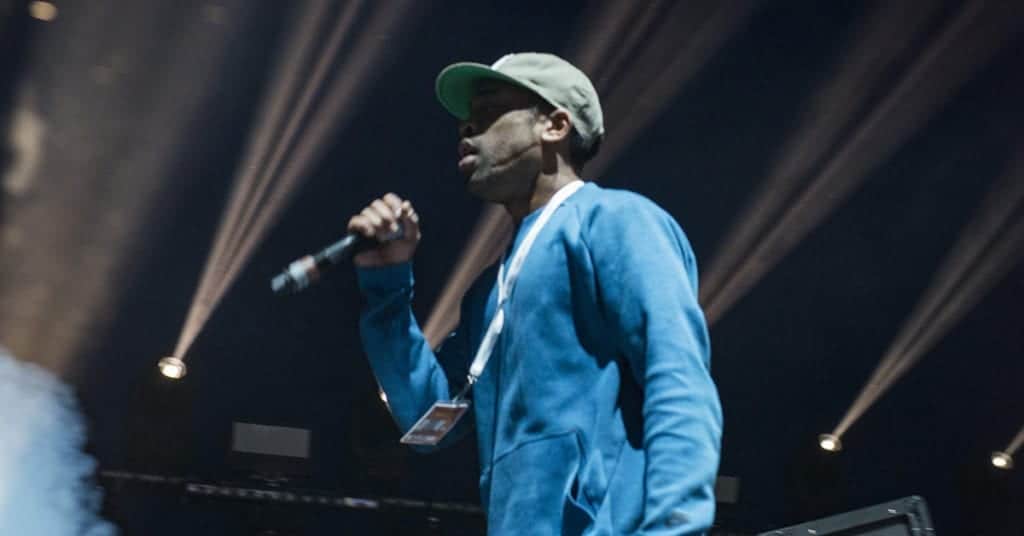 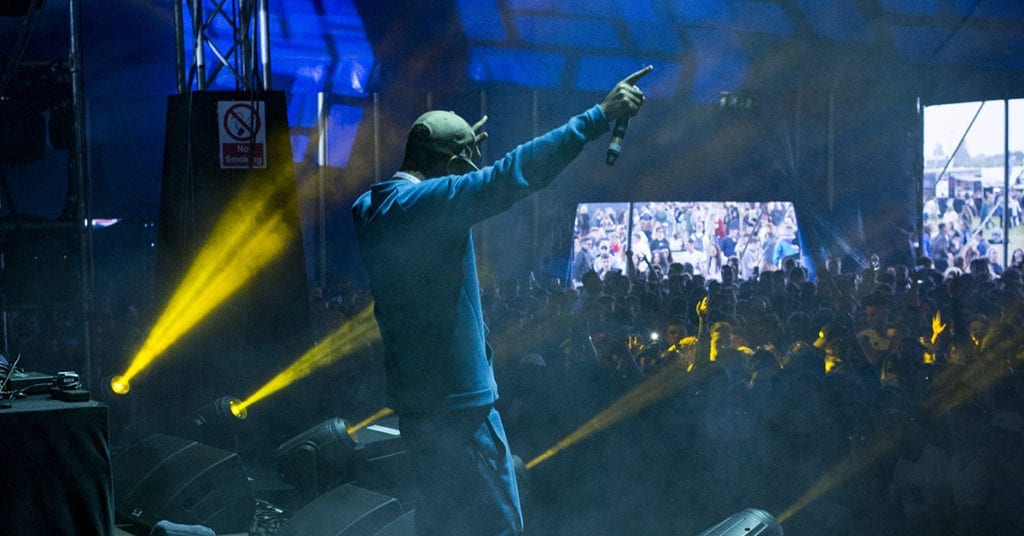 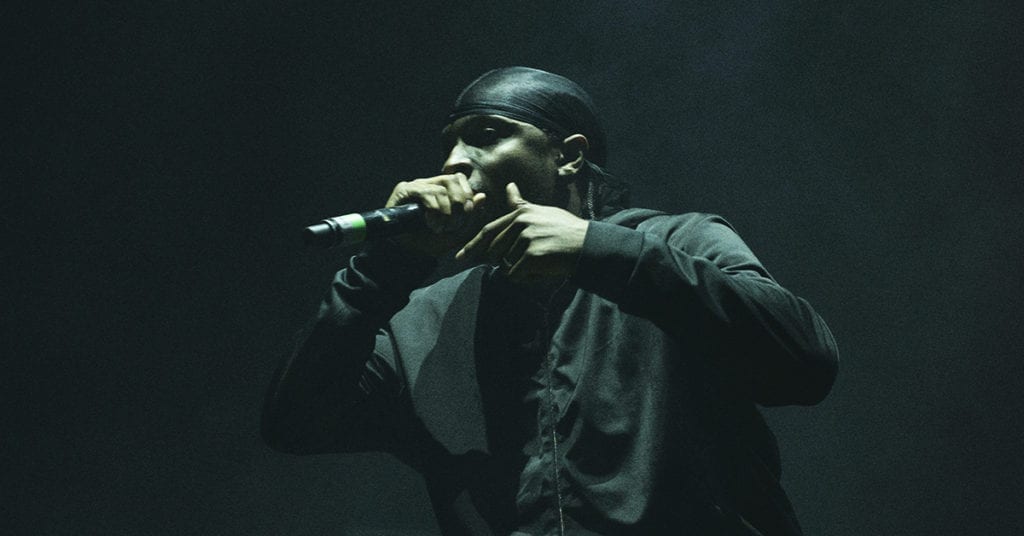 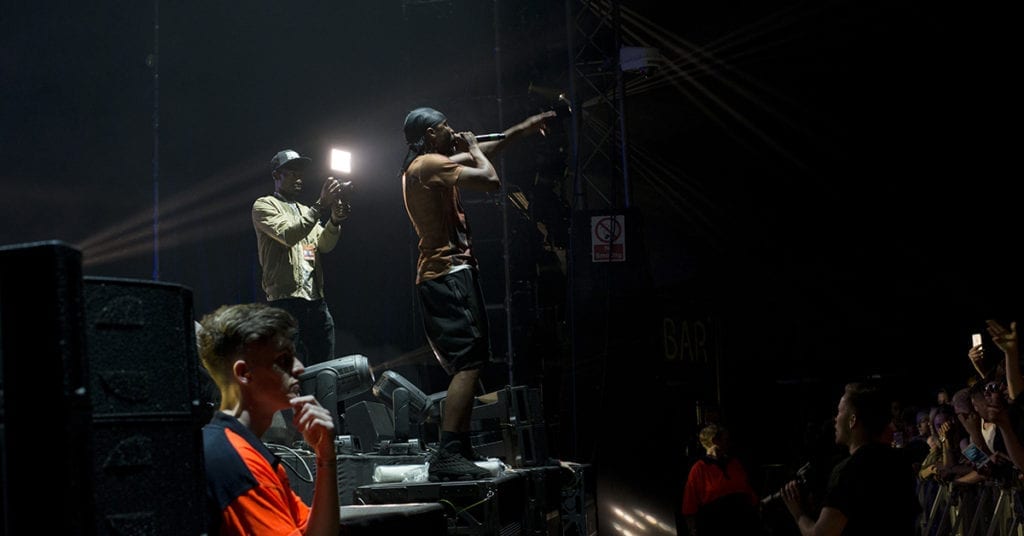