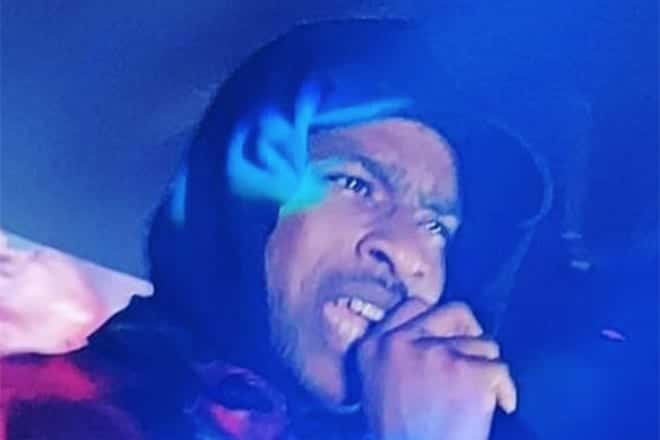 03 Feb Skepta sends for Wiley in ‘Wish You Were Here’

Posted at 02:51h in Uncategorized by Plugsville

Wish You Were Here – Skepta got a few things off his chest in a new send for Wiley.

The full version was premiered on Tim Westwood’s Capital Xtra show, Skeppy addressed the recent beef that’s been brewing, centring the send around his appearance at Wiley’s birthday event, which Wiley himself didn’t turn up to.

The problems between the two grime legends began when Wiley took issue with the fact that Skepta collaborated with Dizzee Rascal on ‘Money Right’, which lead the former MC to take to Instagram in a rant about the Boy Better Know artist, which you can watch here.

You can catch up an episode of our podcast, Plug Talk, about Wiley, Dizzee Rascal and grime’s competitiveness by clicking here.

Listen to Skepta Wish You Were Here below: