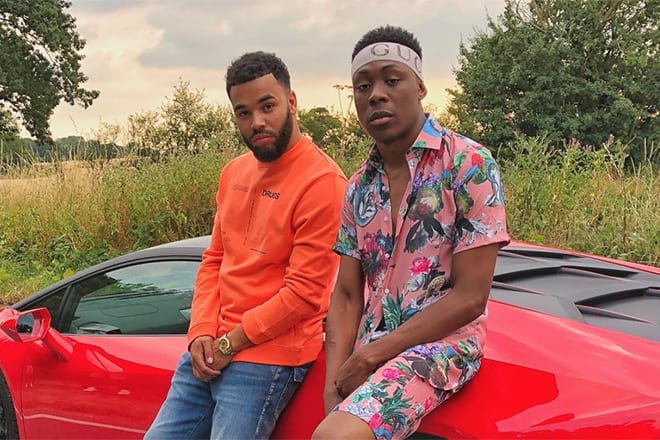 Posted at 00:45h in Uncategorized by Ajay Rose

Summer may be coming to a close, but Yungen and One Acen are here to help you enjoy the remaining few weeks while you can with a new drop entitled ‘Pricey’.

Directed by Kaylum Dennis, the Play Dirty artist delivers a smooth pair of verses in-between another catchy hook from One Acen, who is fresh off securing a top-40 single with ‘Best Life’ alongside Hardy Caprio, while he also dropped ‘E.I.O’ recently too.

Yungen’s last release, ‘Bestie’, alongside Yxng Bane, charted in the top-20 and later became a silver-certified record, so he’ll be hoping ‘Pricey’ can surpass similar landmarks. Taking to Instagram, Yungen said this of ‘Pricey’, as well as stating that he has another project on the way:

“The first song off my first project in 4 YEARS drops tomorrow at 9pm! Featuring this legend @oneacen !

“That rap shit, some bangers for the ladies, barsssss for the mandem & that deep shit for the people going through real life stuff. It’s got everything I promise!”

Listen to Yungen feat One Acen – ‘Pricey’ below: