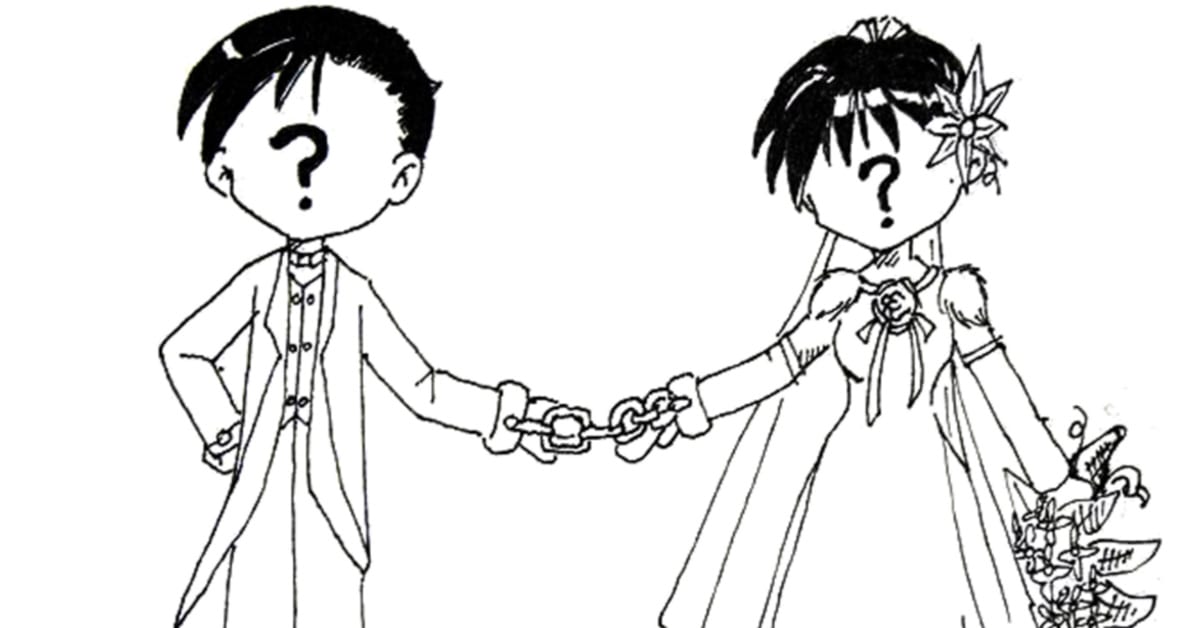 28 Jun Why are arranged marriages so prevalent within the Asian culture?

Posted at 16:50h in Uncategorized by Sultana Rahman

You used to hear about it back in the day, people used to marry for status, wealth and power. Arranged marriages aren’t a new phenomenon, they’ve been around for quite some time, and not just among the Asian population.

During the Victorian era, monarchs would ensure that their loved ones were marrying a partner within the equivalent hierarchal status, you can see this pattern in modern day period drama productions for example ‘The Duchess’ and ‘The Titanic’. But, as western ideologies have changed over time, so have the patterns in marriage; racial, status and socio-economic barriers have been eroded, and as such, pretty much anyone can marry anyone nowadays.

But why is it that the Asian population are still obsessed with arranged marriages? Even in the UK where written laws provide citizens with the freedom to marry whoever they please, how comes people of Pakistani, Bangladeshi and Indian descent are still attached to the concept of arranged marriages?

The topic is rarely discussed due its taboo nature, but a significant concern is that arranged marriages often adopted a ‘forced’ nature, whereby people feel pressurised into following that path for one reason or another, sometimes against that person’s own choice.

Its name arranged simply because the parents arrange the meetings (or dates if you want to call it that) – but, most of these potential partners are considered through parental preferences. For example, parents of a daughter may desire her to marry a man of wealth therefore the parents will search for a partner who in ownership of his own empire or maintains a respectable role in the workforce.

The concept of an arranged marriage is quite appealing to those who aren’t subjects of the system – your parents choose your potential partner due to the trust and faith children have in their parents and their ability to pick a suitable life partner. Sometimes this process involves the use of a ‘referee’, someone who suggests a potential match between two families, or two families may simply arrange to meet themselves.

The parents of these individuals have cared for, educated and produced these bachelors/bachelorettes, therefore they’re aware of who is the perfect match for their child. It’s not that ‘love marriages’ are unacceptable; many believe that one can learn to love their partner after marriage and when fulfilling that feeling of love, that’s when true love exists because marriage alone is perceived to be one of life’s challenging occurrences.

Villages and other rural areas that haven’t adapted to the western movement continue to marry under arranged circumstances but in the UK, arranged marriages are accepted because they’re expected.

Norms and traditions have always remained the same, therefore the topic of arranged marriage is never taboo nor one to cause controversy. But, as mentioned earlier, if mass populations in these countries are swaying towards marrying on the basis of love, why is it that UK’s Asian residents are still so obsessed? Some believe that it is a matter of identity; if individuals choose to deny the traditional procedure of marriage, then they risk losing their ethnic identities and not to mention their ‘reputation’. 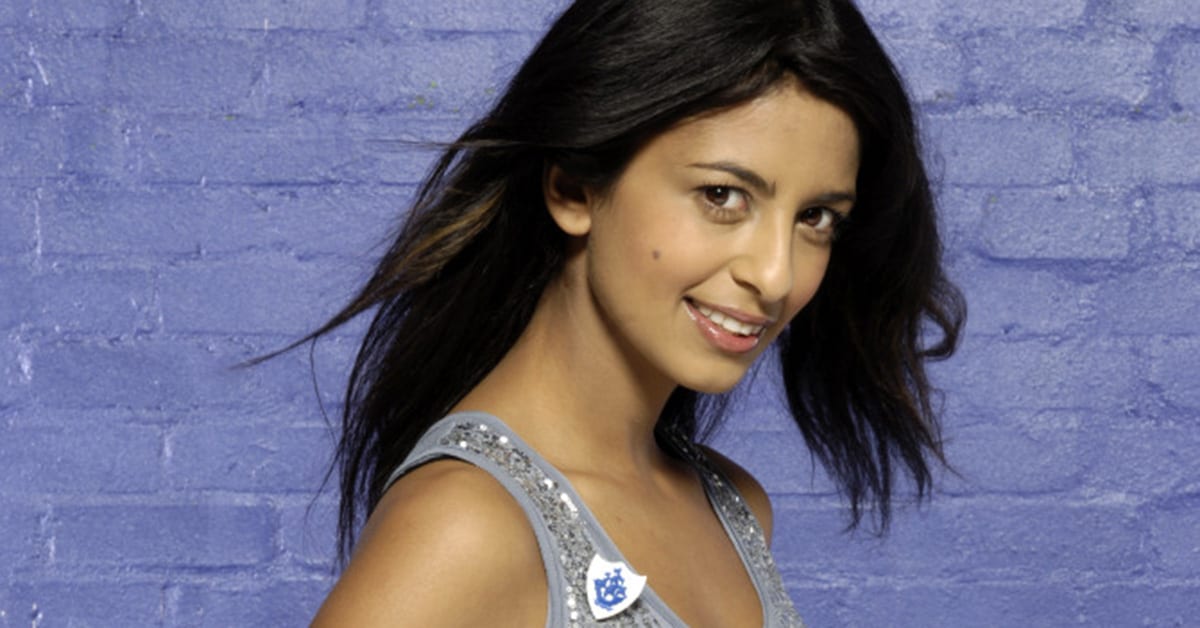 Remember Blue Peter, the BBC show that educates children and teens and encouraged creativity? Konnie Huq, a female presenter on the show from a Muslim Bangladeshi family, was one of three sisters in her family and the only one who chose not to have an arranged marriage. She is now married to fellow broadcaster Charlie Brooker, a decision which originally contrasted the views of her parents, which she spoke about in an interview in with the Guardian 2010:

“Because my parents are Muslim, there’s no doubt they wished I would marry someone Muslim.

“My parents really wanted me to have an arranged marriage when I was younger, but I think they have updated a bit with the times. I know they were worried that I was getting on a bit – I was 35 and unmarried – and were wondering if I would ever get married.

There is a feeling among Asian cultures that women must marry above all and to someone of a ‘preferred background’. Hence, arranged marriages are complex, the taboo nature of the topic leads people to talk about the matter in a “hush hush” manner but, you can understand why people agree to proceed with them.

But you can also understand why nowadays, people are venturing out of this bubble of marrying someone who your parents believe is right for you.

In Birmingham for example, an area with a large of population of Asian people, you’ll find many couples who aren’t married, many individuals coupled with a partner outside of their ethnic origins and many Asians who have accepted that times are now moving on.